Expect a couple of interesting developments in the Nigerian political space in 2020 beginning with the following five….

Edo Governor Godwin Obaseki has had a running battle with his predecessor and APC national chairman, Adams Oshiomhole, for as long as anyone can remember. Both men still can’t stand the other, forget their recent public show of affection and hugs.

Obaseki isn’t happy with how he’s been treated by the APC, he loathes Oshiomhole’s attempts to control the Edo chapter of the APC and he’s hinted that he may be better treated elsewhere ahead of the 2020 governorship election in the southern state.

Edo has been embroiled in violence, with thugs haunting political opponents all year long.

According to a chieftain of the APC in Edo, retired Gen. Charles Airhiavbere, “The crisis originated from the fact that the trio of Gov. Obaseki, his deputy, Mr Philip Shaibu and the Secretary to the Government, Mr Osarodion Ogie were sponsored into office by Oshiomhole. But today, the three men have vowed to dethrone Oshiomhole as the leader of the APC in Edo State.

“But let me state categorically that we will not allow them to embarrass Oshiomhole. We are only playing it cool because he (Obaseki) has perfected plans to defect to the Action Alliance. So his intention is to destroy the APC in Edo State.”

Obaseki has washed his hands off the incessant violence that has come to define the state.

Watchers of the politics of Edo say it’s now a matter of when, not if, Obaseki makes the switch to another political party.

2..Aisha Buhari will continue barking at the cabal in 2020

Mrs Aisha Buhari returns to Nigeria after a long holiday in the UK. It was at a time when rumours swirled that her husband was getting married to one of his ministers (TheCable)

First Lady Aisha Buhari has been railing against the Mamman Daura and Abba Kyari led cabal who she’s accused of hijacking her husband’s presidency since 2016.

We wager that she won’t stop screaming about this cabal in 2020.

We also do not think that President Buhari will do anything to cut this cabal down to size or clip its wings. He’s neck deep in this whole thing at the moment to give a flying f**.

For all we know, Mrs. Buhari may just be a lone wolf in this battle against the cabal as her husband has shown no signs of weaning himself from the cabal.

An interesting year in ‘Cabalocracy’ awaits.

3…Tinubu will come clean on his presidential ambition

Southwest and APC godfather, Asiwaju Bola Ahmed Tinubu, has been characteristically mum about whether he will run for president in 2023 or not. His silence is deliberate. Just what you’d expect from one of the best political strategists to ever emerge from Africa.

You don’t unfurl your political plans the same year the man you backed for the highest office in the land won his re-election. Tinubu is no tabula rasa.

In 2020, Nigeria’s general elections will just be two years away. We’d expect Tinubu to break his silence concerning a presidential run, one way or the other, before 2020 comes to a close.

He’ll be more influential, manipulate the media to his advantage and he’ll be a lot more in our faces as he sets up his stall rather nicely.

The fact that he’s never denied that he intends to run for the highest office in the land someday soon, is enough evidence.

Nigeria’s Vice President Yemi Osinbajo is a lot smarter than he’s given credit for. His media team is also modelled after him–a crop of tech savvy, iPad clutching, data crunching young people who know what battles to pick and those to discard for a better time.

Osinbajo endured quite a lot in 2019, including attempts by some members of the infamous cabal to steal his thunder and the excision of some powerful, money spinning agencies from his grasp.

For all we know, Osinbajo is also eyeing the presidency. 2020 may just be the year when he emerges from beneath the shadows of Buhari and Tinubu and begins to set out his stall for a 2023 presidential run, one public speaking engagement at a time.

Don’t put it past him.

5..More PDP chieftains will defect to the APC

This is a given.

Nigeria’s politicians are not ones to play the ideological, opposition game for so long, especially when they have no other means of income.

In 2020, Nigeria will continue its descent into a one party state, opposition elements will shamelessly make the switch to the party at the center and the APC will become that behemoth that continues to listen to no one.

It’s a scary prospect but one we will have to live with. 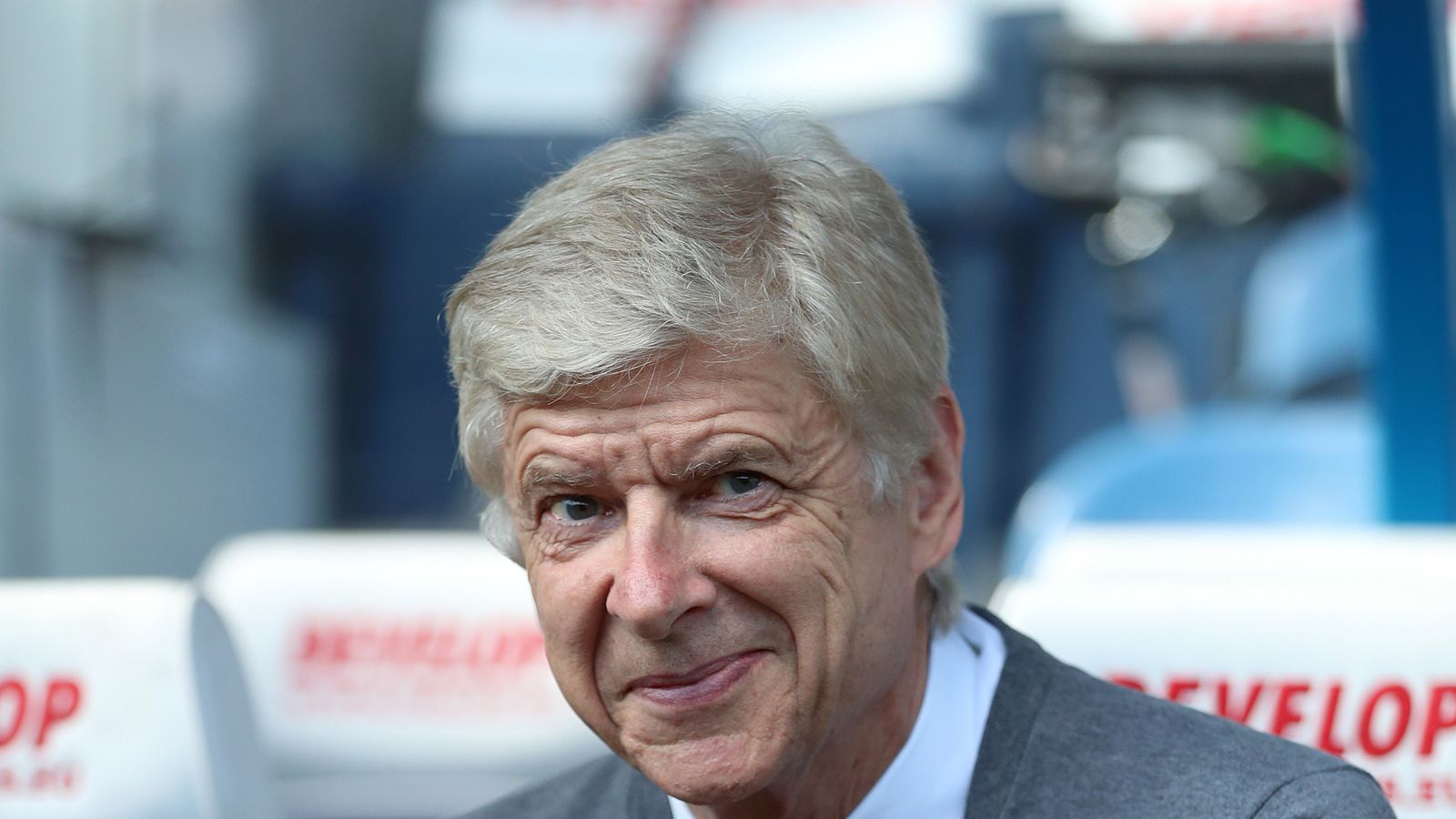