“They’re chickens,” say the Ukrainian troops in Kharkiv, of the Russia attackers they have so far held at bay,

Ukraine’s second city, in the north-east, has been under almost daily bombardment. Suburban gardens have become battlefields.

From a crater where six soldiers had lost their lives, to a residential area as Russian rockets fell, the BBC’s Quentin Sommerville and camera journalist Darren Conway followed Ukrainian forces as they fought to defend the city. 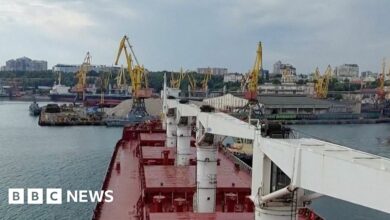 Ukraine war: ‘We hope nothing will happen’ – Grain ship crew 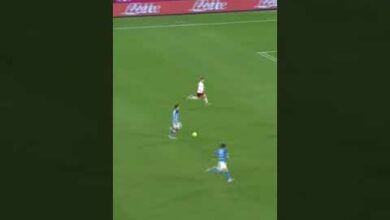 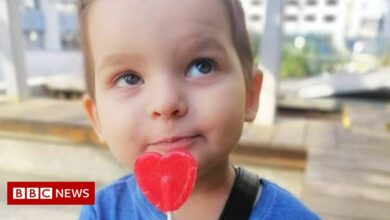 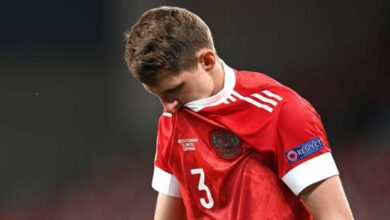