Ezeajughi, a founding member of the UK chapter of All Progressives Grand Alliance (APGA), was the DG, 2021 Soludo Gubernatorial Campaign Diaspora. 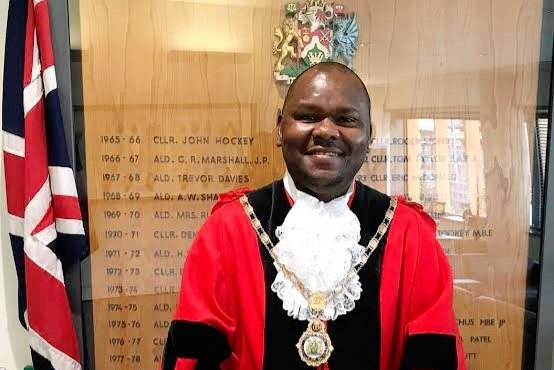 Chiobi is a graduate of University of Abuja (UNIABUJA) and Nigeria Defence Academy (NDA) Kaduna.

The security and management expert who hails from Abagana in Njikoka Local Government Area.

He was the Managing Director, Anambra Fire Service and served as SA Security to ex-Governor Willie Obiano.

Governor Soludo has now made six appointments since assuming office on March 17. 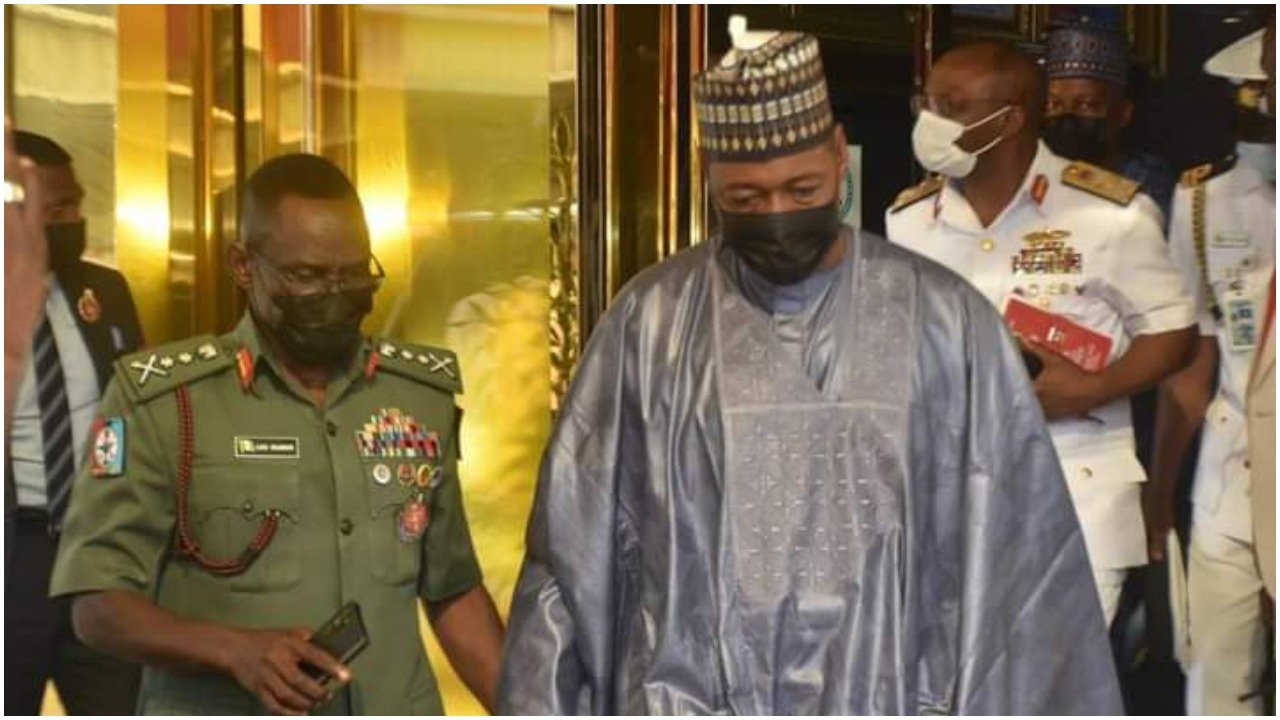 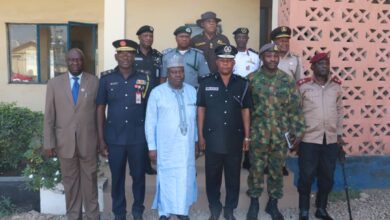