A super yacht linked to sanctioned billionaire and Chelsea Football Club owner Roman Abramovich was met with a protest as it arrived at port in Bodrum, Turkey.

Members of the Optimist Sailing Team Ukraine met the vessel in a small boat, chanting “no war in Ukraine” and waving their country’s flag.

They were part of a junior sailing team which was in Turkey to compete in an annual competition, having left Ukraine before the Russian invasion. 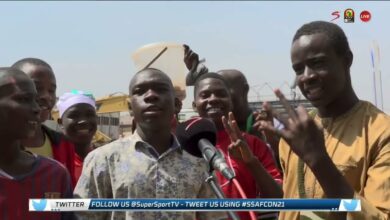 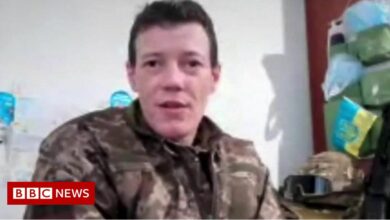