Nobel Peace Prize laureate Malala Yousafzai has told the BBC that the Taliban will continue to make excuses to prevent girls from learning beyond primary school.

Since the Taliban seized power in August 2021, only girls’ primary schools – along with all boys’ schools – have remained open in most of Afghanistan.

Girls’ secondary schools were due to open on Wednesday, but the Taliban has reversed its decision saying a ruling is still to be made on the uniforms that girls must wear.

Speaking to BBC World News’ Yalda Hakim, Ms Yousafzai said the Taliban is envisioning an Afghanistan where we do not have educated women. 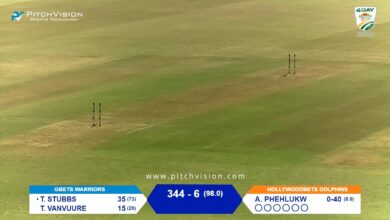 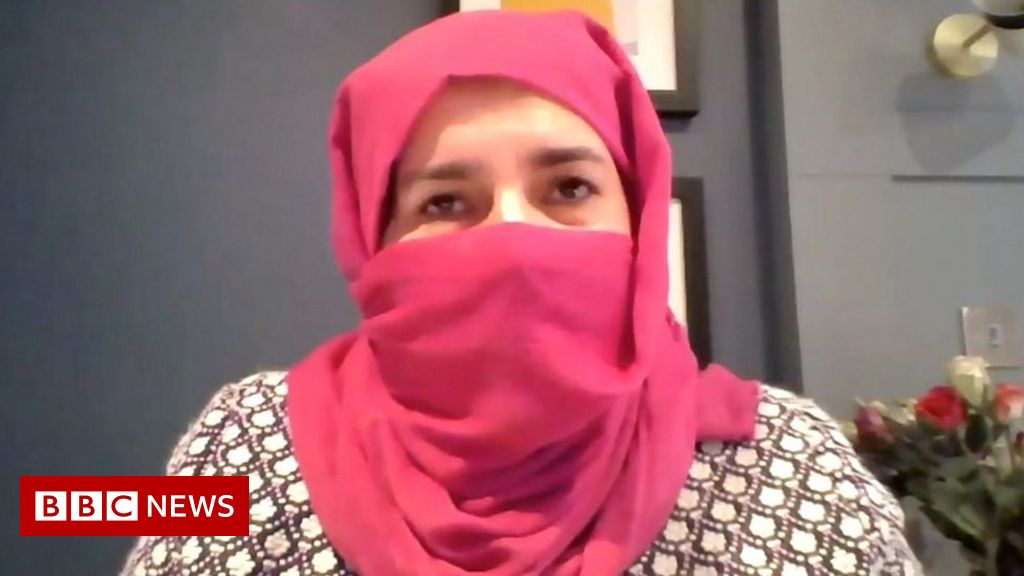 Afghan judges in UK fear for colleagues left behind 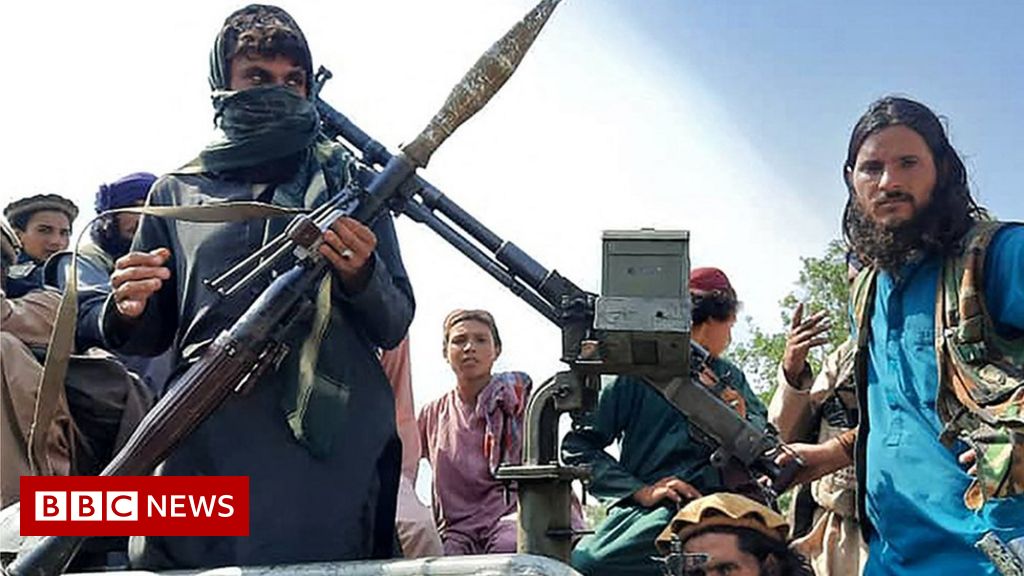 Chaos and confusion: The frenzied final hours of the Afghan government 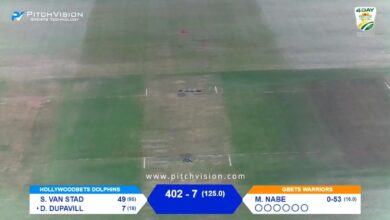