There will be a tribute to Poitier, who died in January, at Sunday’s ceremony in Los Angeles.

The BBC’s culture editor Katie Razzall talked to his daughter, Sydney, to find out more about her father’s life and legacy.

BBNaija: Why I didn’t reveal my mum was a Senator – Jacki B

BBNaija: Why I didn’t reveal my mum was a Senator – Jacki B 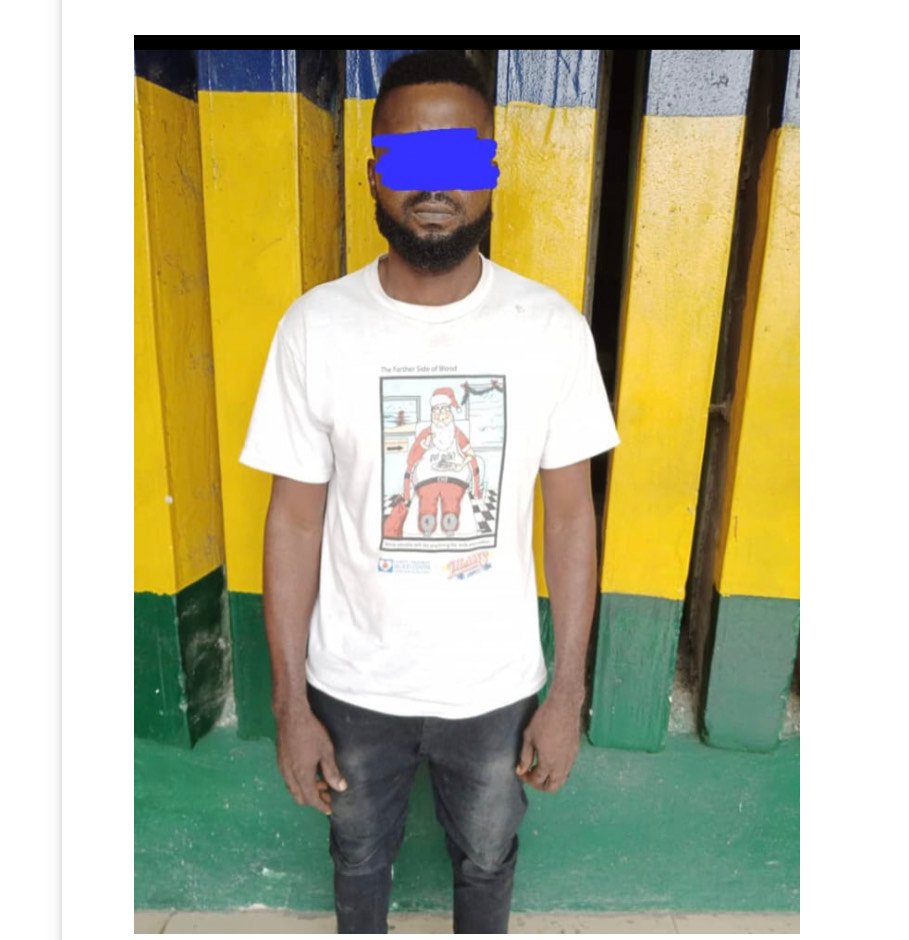 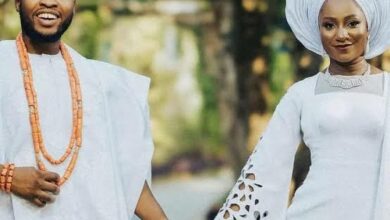 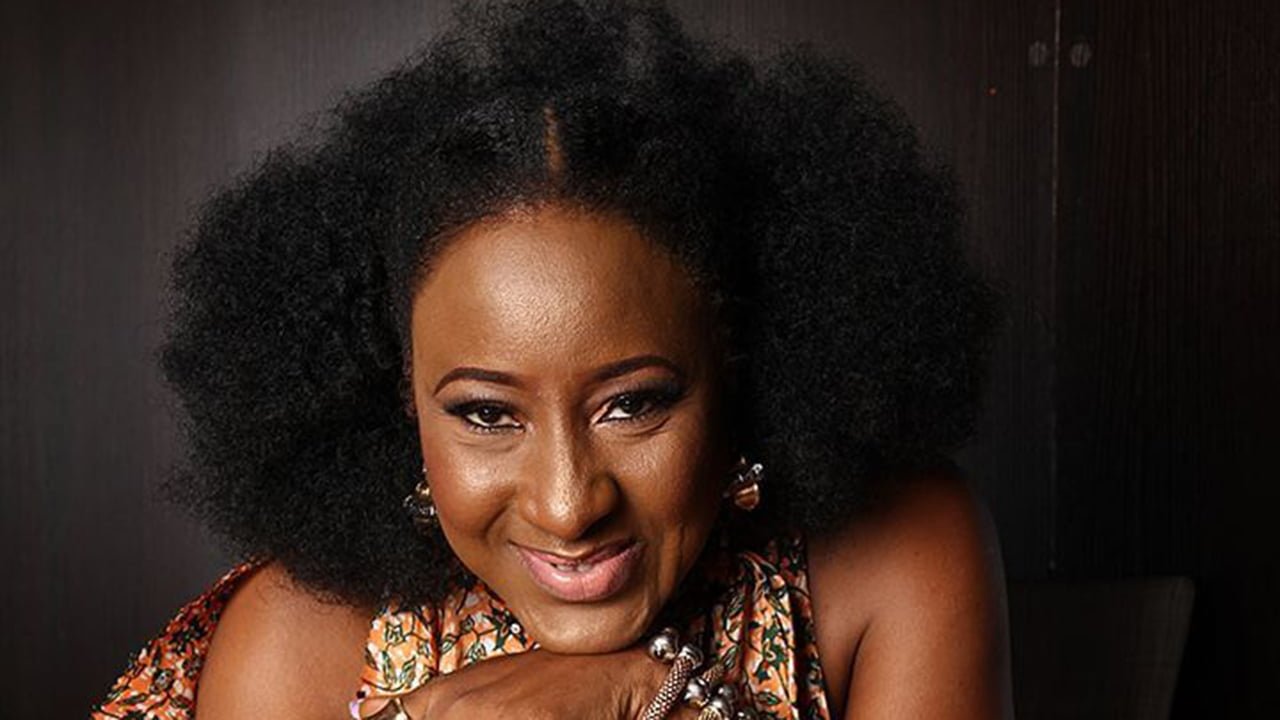 Actress Ireti Doyle reacts to fraud allegations against her, daughter