Russia says it has signed up some 16,000 recruits from the Middle East to fight with its forces in Ukraine.

Social media in Syria has been flooded with requests for people to join Russian troops in return for up to $7,000 for deployment.

One former Syrian regime soldier who has been offered thousands of dollars to fight in the war told BBC News Arabic that his country’s broken economy means hundreds of Syrians are putting themselves forward. 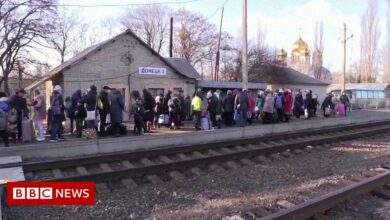 Ukraine crisis: ‘Everyone is scared’, say families evacuated to Russia 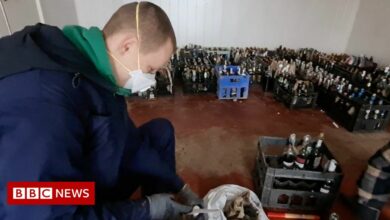 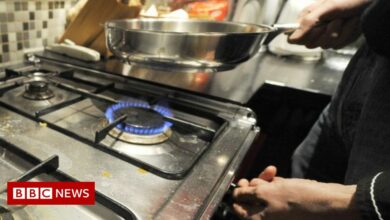 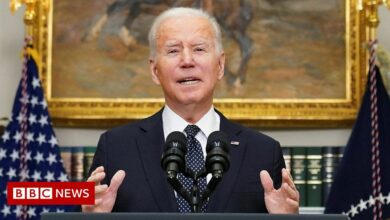