The UN Secretary General has called for an independent investigation into the deaths of civilians in Ukraine after Russia was accused of war crimes.

As Ukrainian forces have re-entered areas close to the capital Kyiv after the Russians retreated, they have reported finding hundreds of bodies and mass graves in the town of Bucha.

It is here and in the surrounding areas that the BBC has filmed bodies of civilians in the streets – some with their hands and feet bound – who had been shot. Russia says images of civilian killings are ”fake”.

The BBC’s Jeremy Bowen met a bereaved mother on the outskirts of Kyiv, who had to bury her own son after he was killed by Russian soldiers.

BBNaija: How my Boyfriend’s death changed me – Angel

BBNaija: How my Boyfriend’s death changed me – Angel 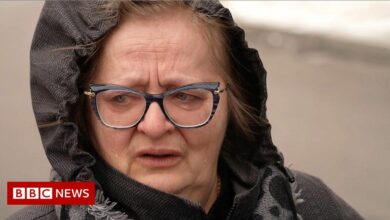 UK visas for Ukrainian refugees: ‘We don’t deserve such an attitude’ 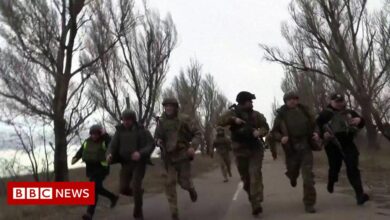 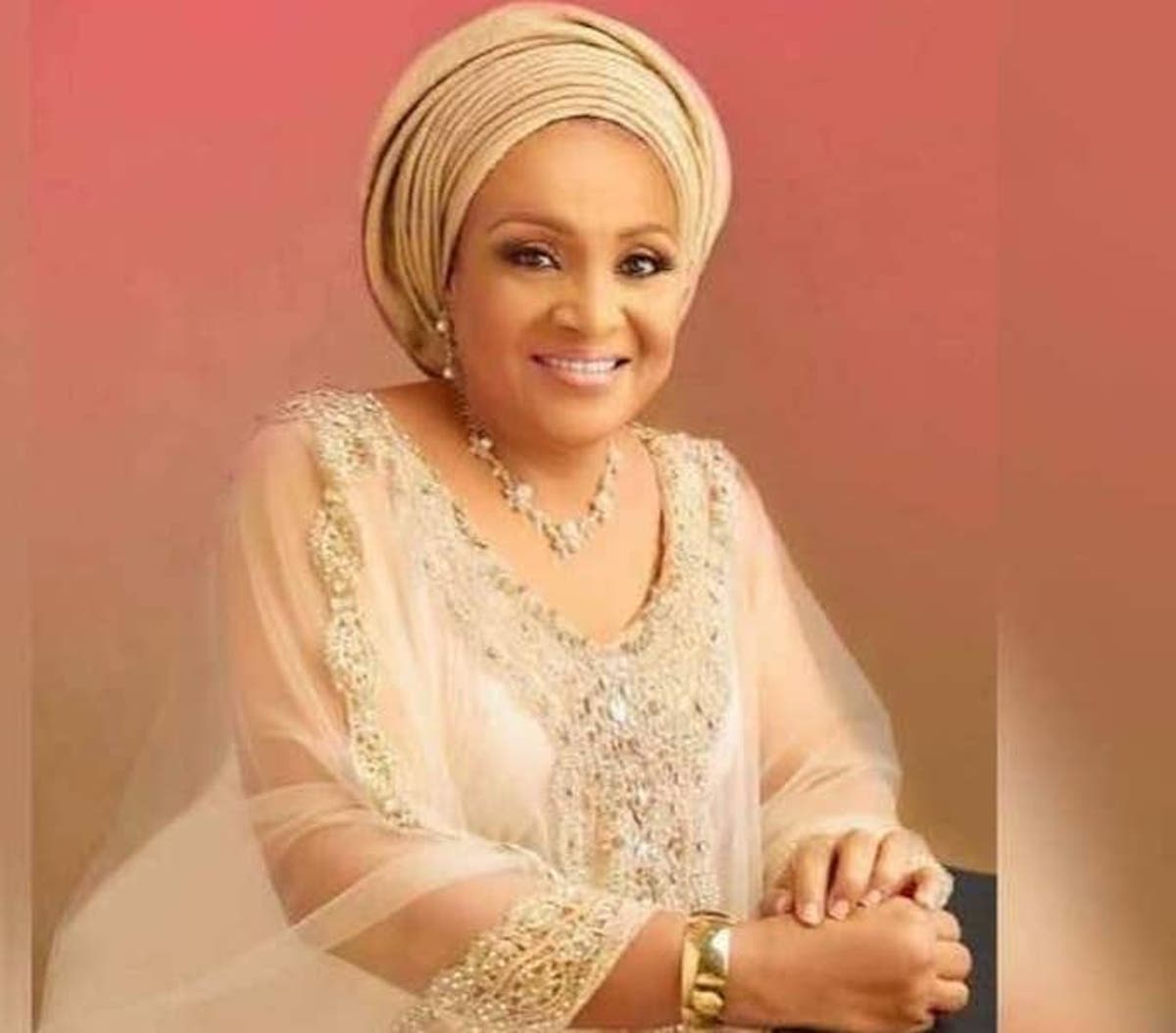 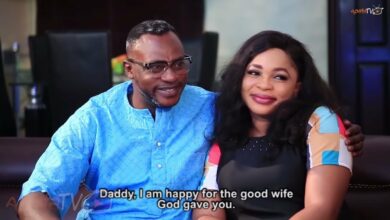