Soldiers from the 32 Artillery Brigade, Ondo State and operatives of the State Security Network dubbed as Amotekun Corps, on Tuesday evening, clashed over the seizure of over 100 cows by the latter in Akure, the state capital.

The cows were seized for allegedly violating the state’s anti-grazing law.

According to sources, Amotekun operatives seized the cows after receiving distress calls from farmers.

Farmers in the Oke-Aro axis of Akure metropolis neighborhood had cried out over the invasion of their farms by the cows and herders where crops were destroyed. 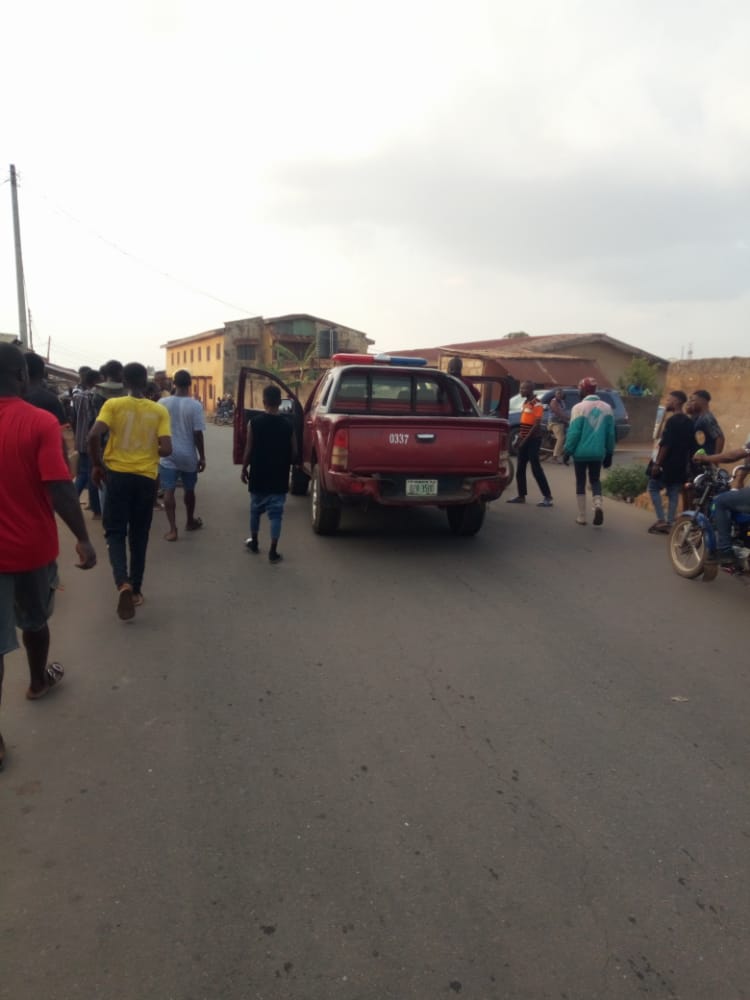 One of the sources said the military invaded the location and stopped the cows from being taken away.

The soldiers were said to have claimed that the cows belonged to their superiors in the barracks.

The situation was said to have led to firing of gun shots in the air as well as shouting march among the security operatives with two operatives of Amotekun said to have been taken away by soldiers. 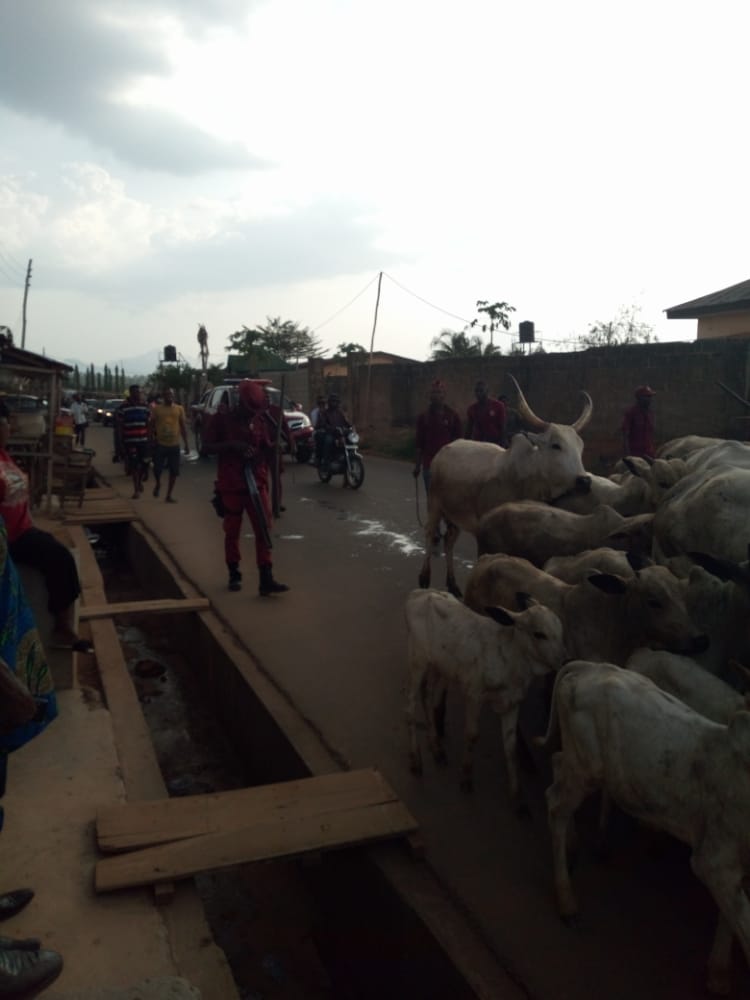 “As Amotekun personnel were marching the arrested cows to their office in the Alagbaka area of the state, troops numbering approximately ten invaded the area with Hilux vehicles and stopped the arrest of the cows,” the source said.

“The troops urged that the Amotekun men not take the cows because they belonged to their military barrack’s officers.”

Soldiers, Amotekun operatives clash in Ondo over seizure of cows 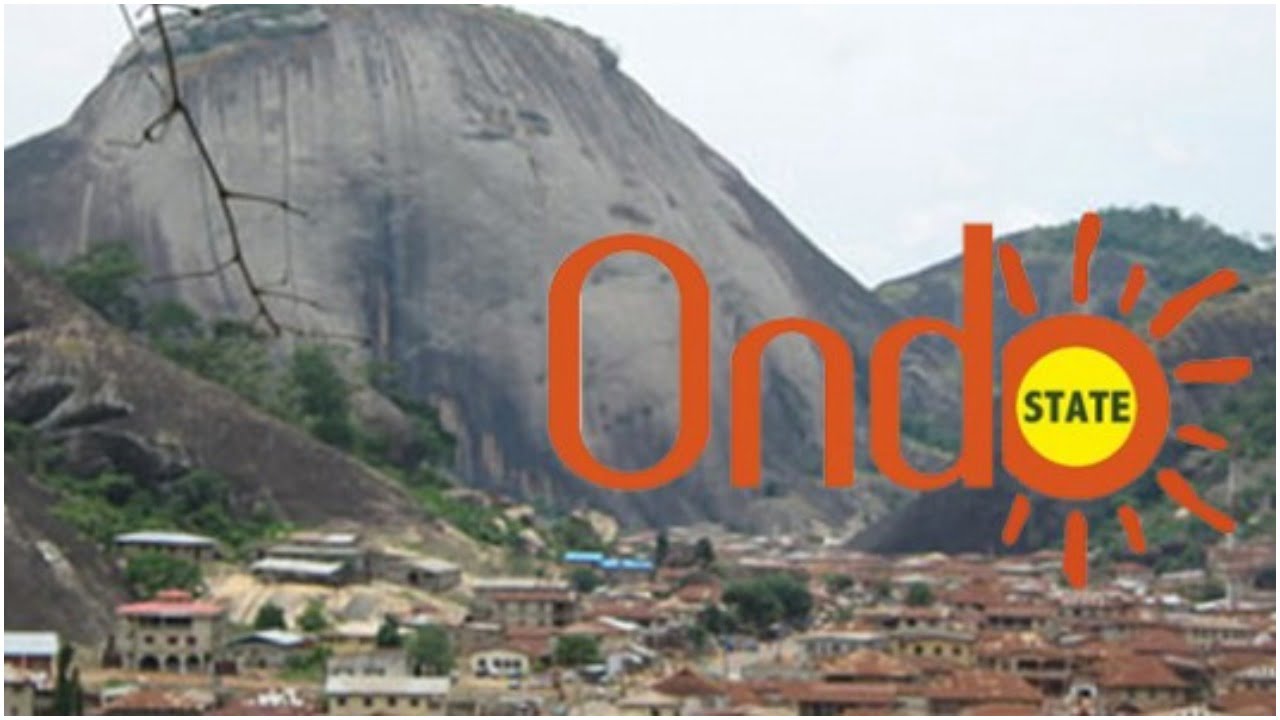 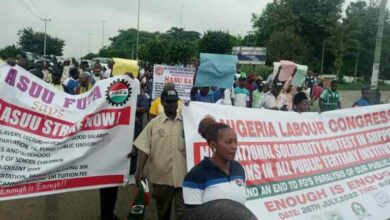 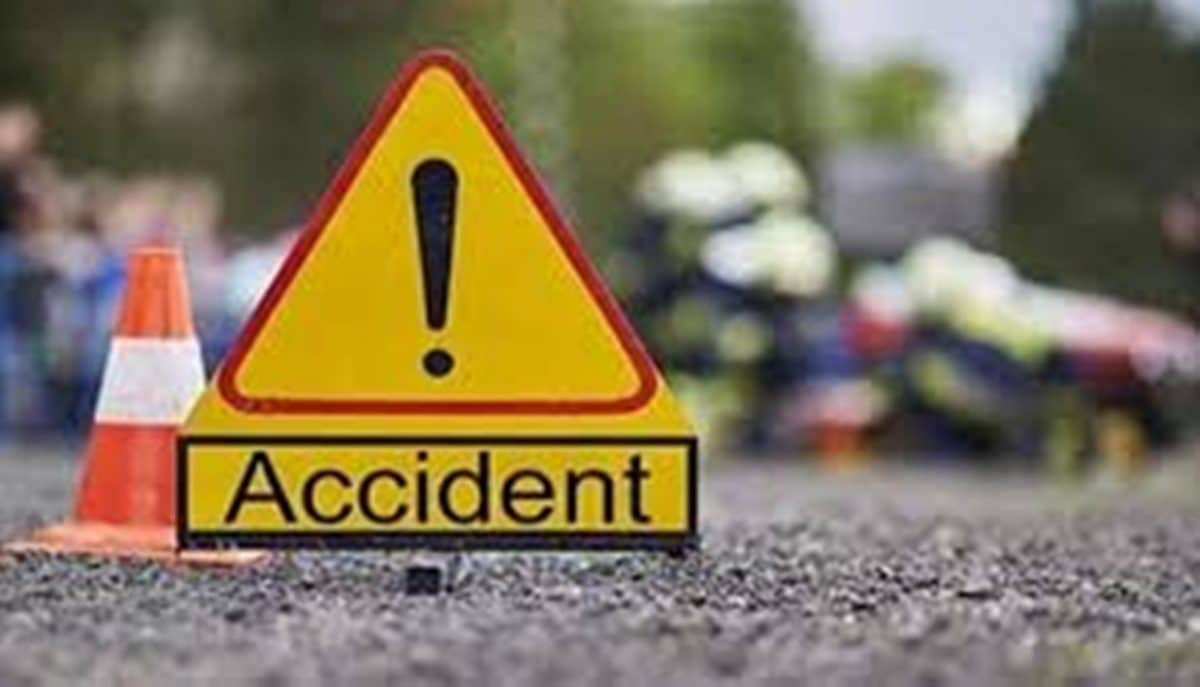 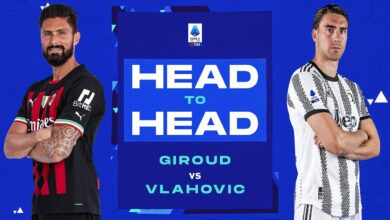