US President Joe Biden appeared to accuse Russia’s Vladimir Putin of genocide during a speech about surging inflation on Tuesday.

The White House is seeking to pin the blame for rising consumer prices on Russia’s invasion of Ukraine, though American inflation predates the war.

The Biden administration has previously stopped short of describing civilian killings in Ukraine as “genocide”, but has accused Mr Putin of war crimes.

Parambir Singh: The case of the missing top police officer

Parambir Singh: The case of the missing top police officer

North Korea has more nuclear weapons than ever. What should Biden do?

Biden pitches ‘once in a generation investment’ to Congress 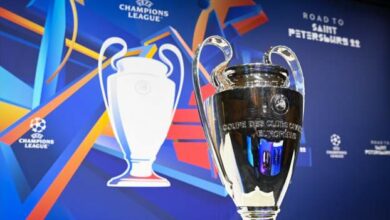