Bouquet was born in Paris in 1925 and after taking acting lessons he began a long-term working relationship with the playwright Jean Anouilh and director André Barsacq, performing in plays such as Romeo and Jeanette and many others at the Theatre de l’Atelier in Monmarte.

He played many Shakespearean roles and over the following decades helped to bring plays by the British writer Harold Pinter to a French audience.

In 1998, he received the Molière Award, the highest French theatre honour, for his role at Potier in Bertrand Blier’s production of Les Côtelettes, and then again for his role in Eugène Ionesco’s absurdist drama Exit the King in 2005.

A favourite of the new wave French directors, Bouquet was equally adept at drama or comedy, and on-stage or on the big screen.

He found a film niche in the 1960s and 1970s playing ordinary Frenchmen with complicated personal lives in films like Unfaithful Wife and Just Before Night Fall.

He was “a greatly original actor”, according to Anne Fontaine, the director of How I Killed My Father.

“Even if he has a very relaxed and smiling air, there’s something in his acting that’s disconcerting, destabilizing, that provokes strangeness all the time,” she told The New York Times in 2002. 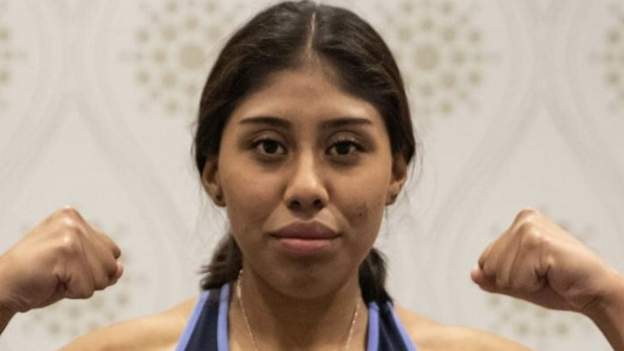 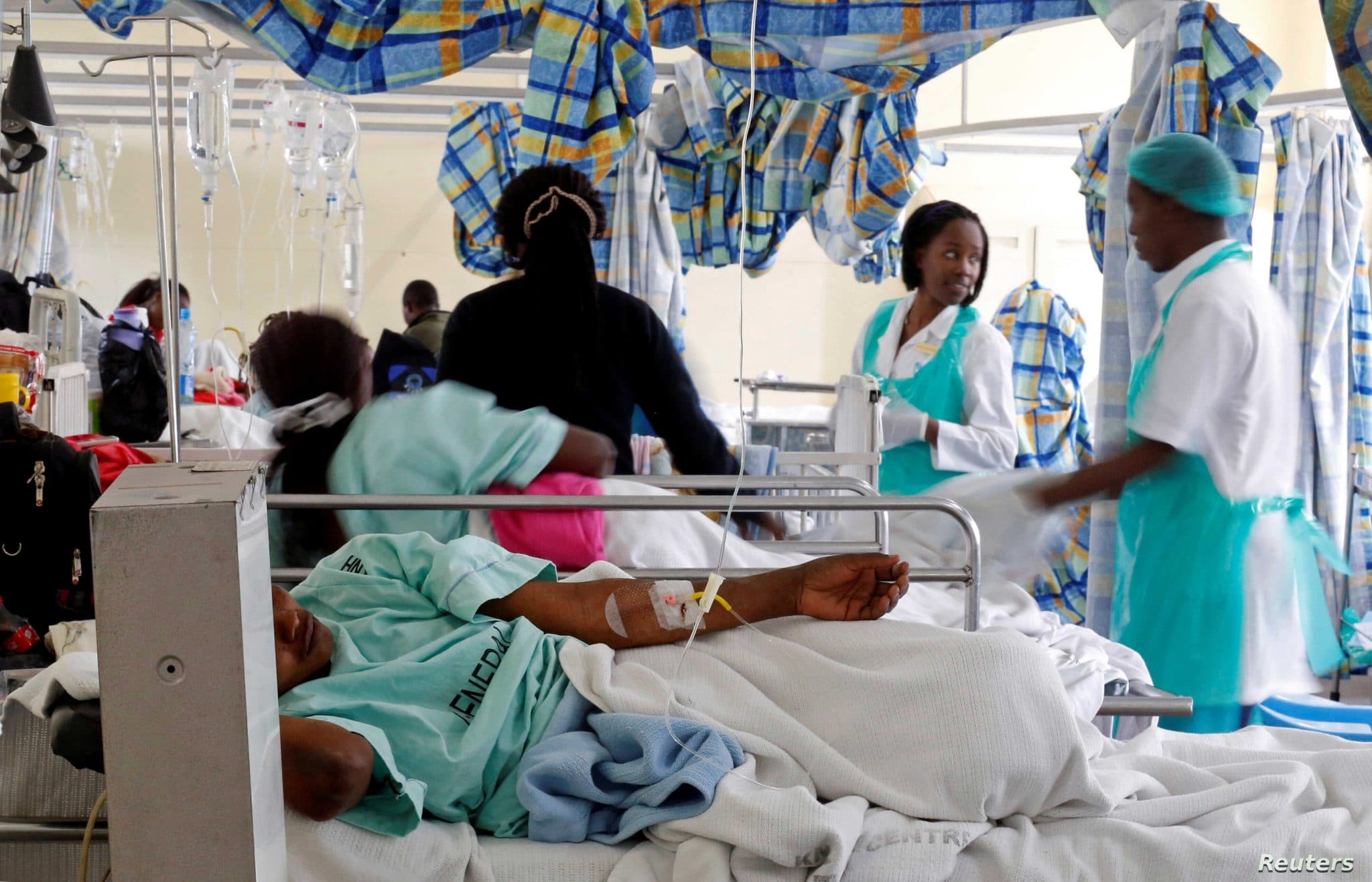 One dies, 17 hospitalised as Cholera spreads to Abeokuta 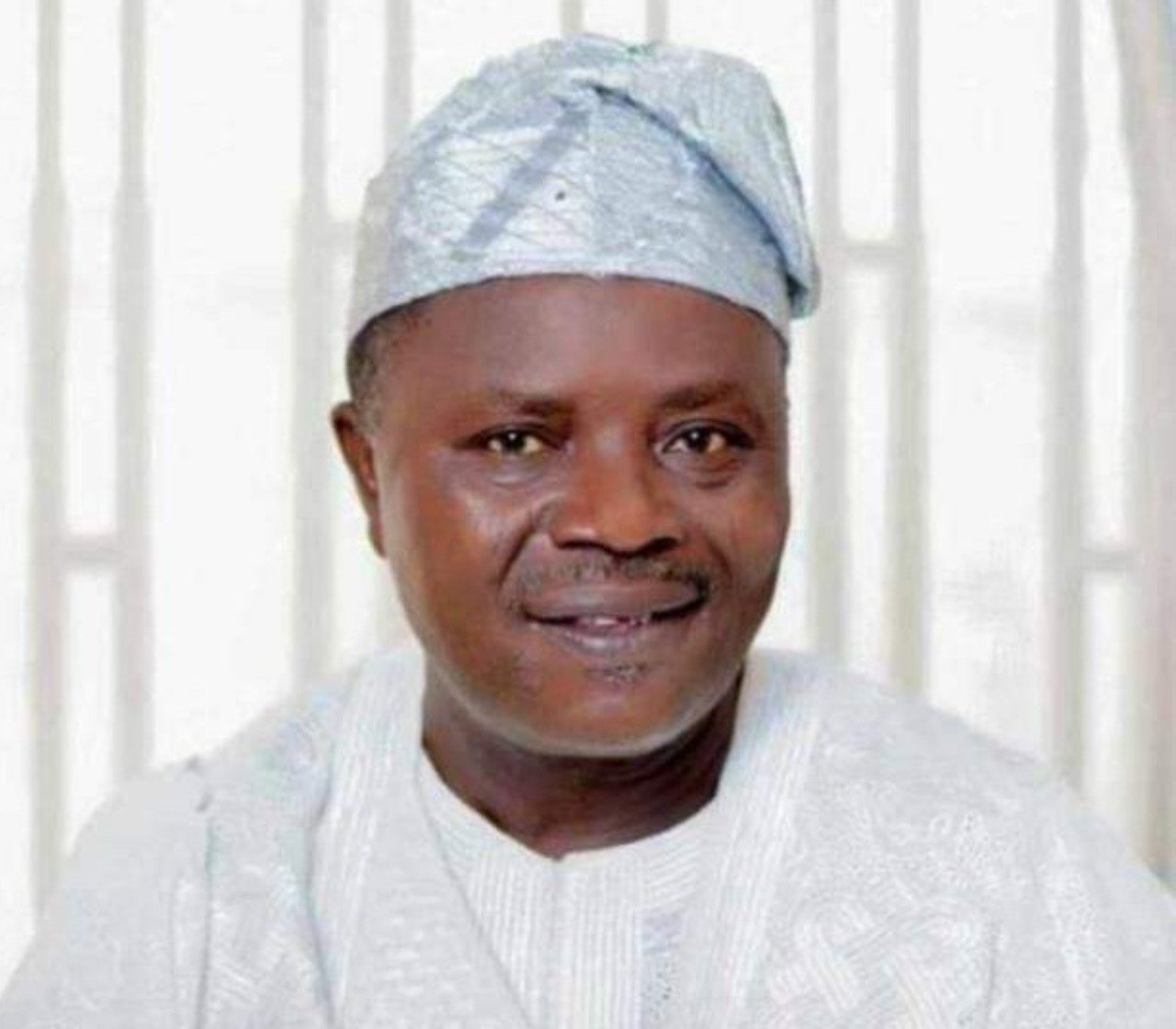