Myanmar is now in a state of civil war. What started in February 2021 as a mass protest movement against the military coup is now an armed uprising.

The junta is under attack across the country from a loose network of civilian militias called the People’s Defence Forces.

The BBC gained rare access to the rebel jungle training camps where young protesters have been turned into soldiers.

They’re up against a well-trained military, armed by Russia and China, that’s willing to use brutal tactics to hold on to power.

As the death toll mounts and the world looks away, can this people’s movement win? 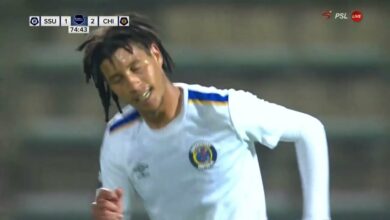 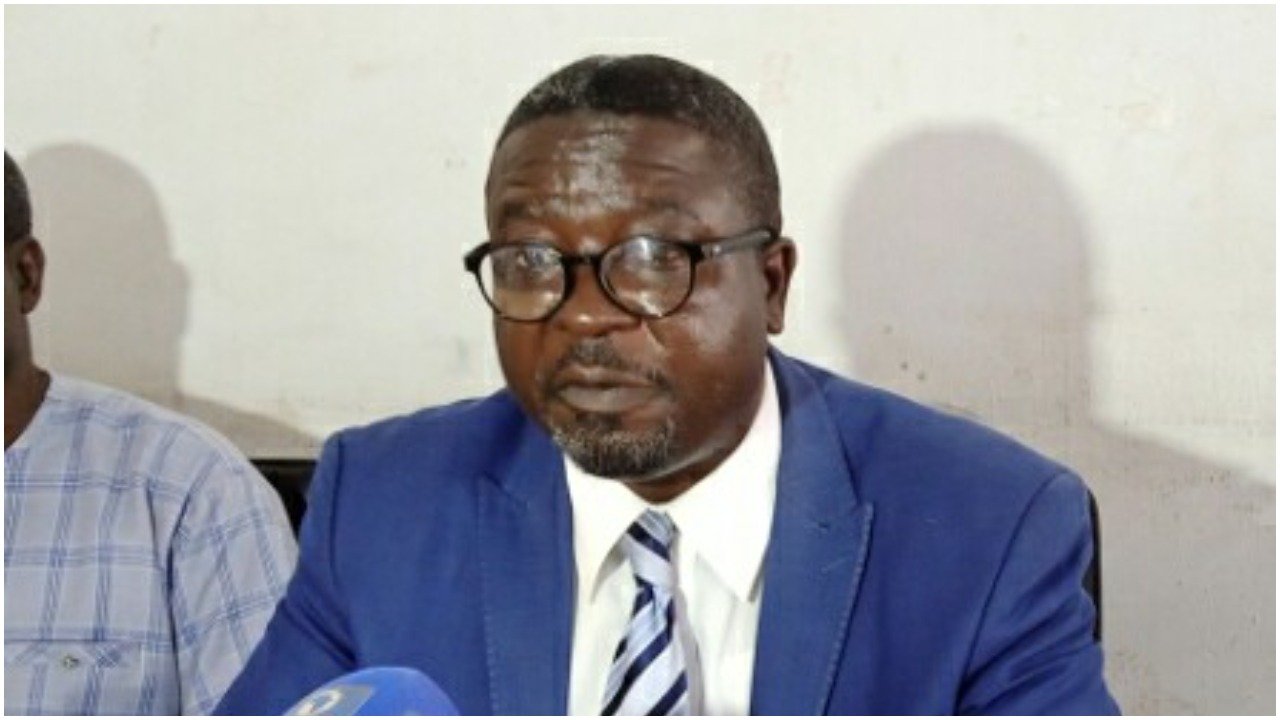 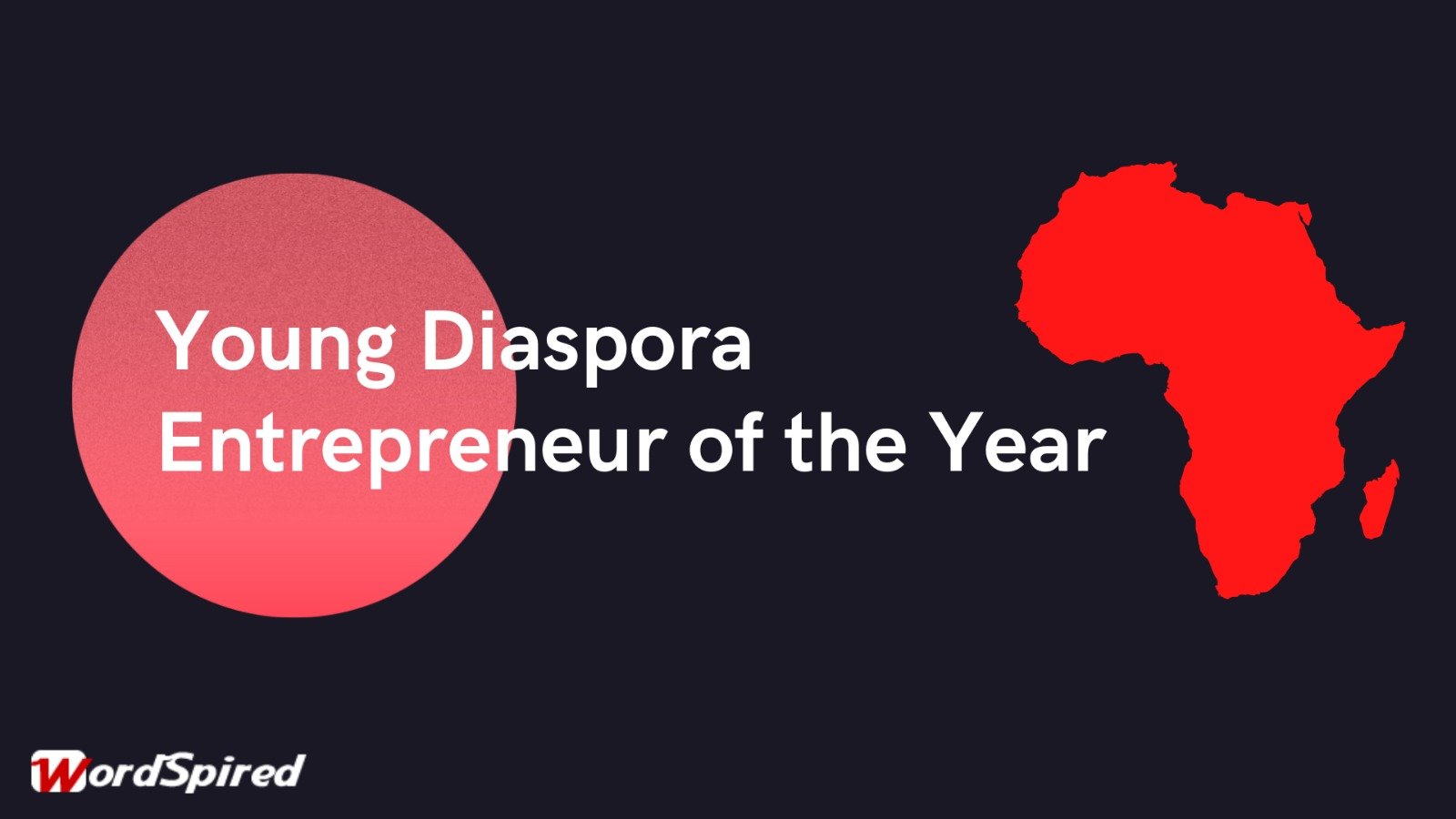