Hundreds of supporters, including women and youth groups, Friday, stormed the office of former President Goodluck Jonathan in Abuja calling on him to contest for President in 2023.

The supporters arrived at the office with a musical band around 8:50 a.m.

They lamented that since he left office, hunger, insecurity, unemployment, among others have become the order of the day.

The supporters said that both men and women have turned to beggers because of the unfavorable polices of the present administration.

Speaking, Ms. Ngozi Okafor said since the former President left in 2015, both men and women have been suffering. 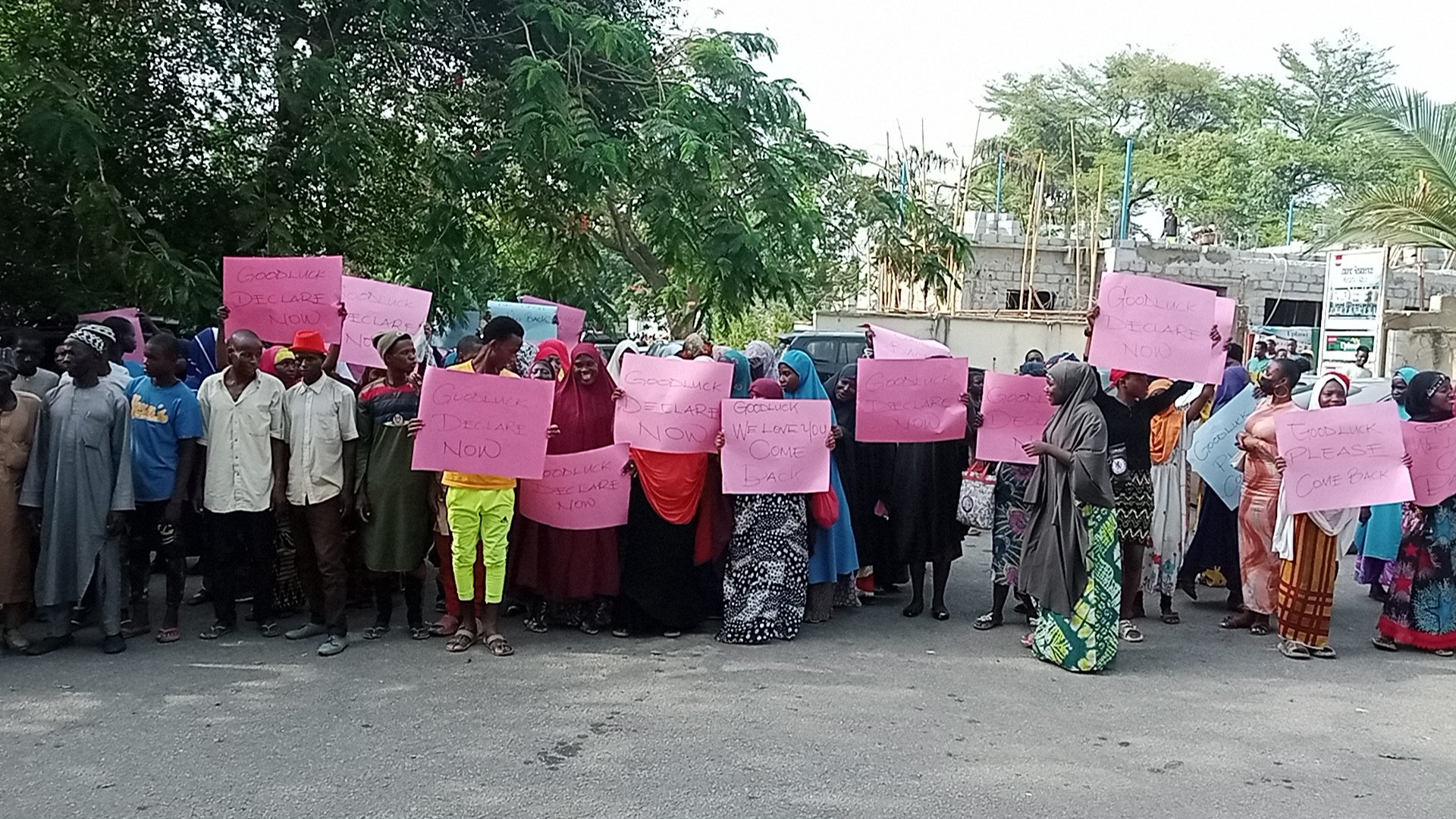 I was blacklisted in Nollywood – Joke Silva opens up

I was blacklisted in Nollywood – Joke Silva opens up 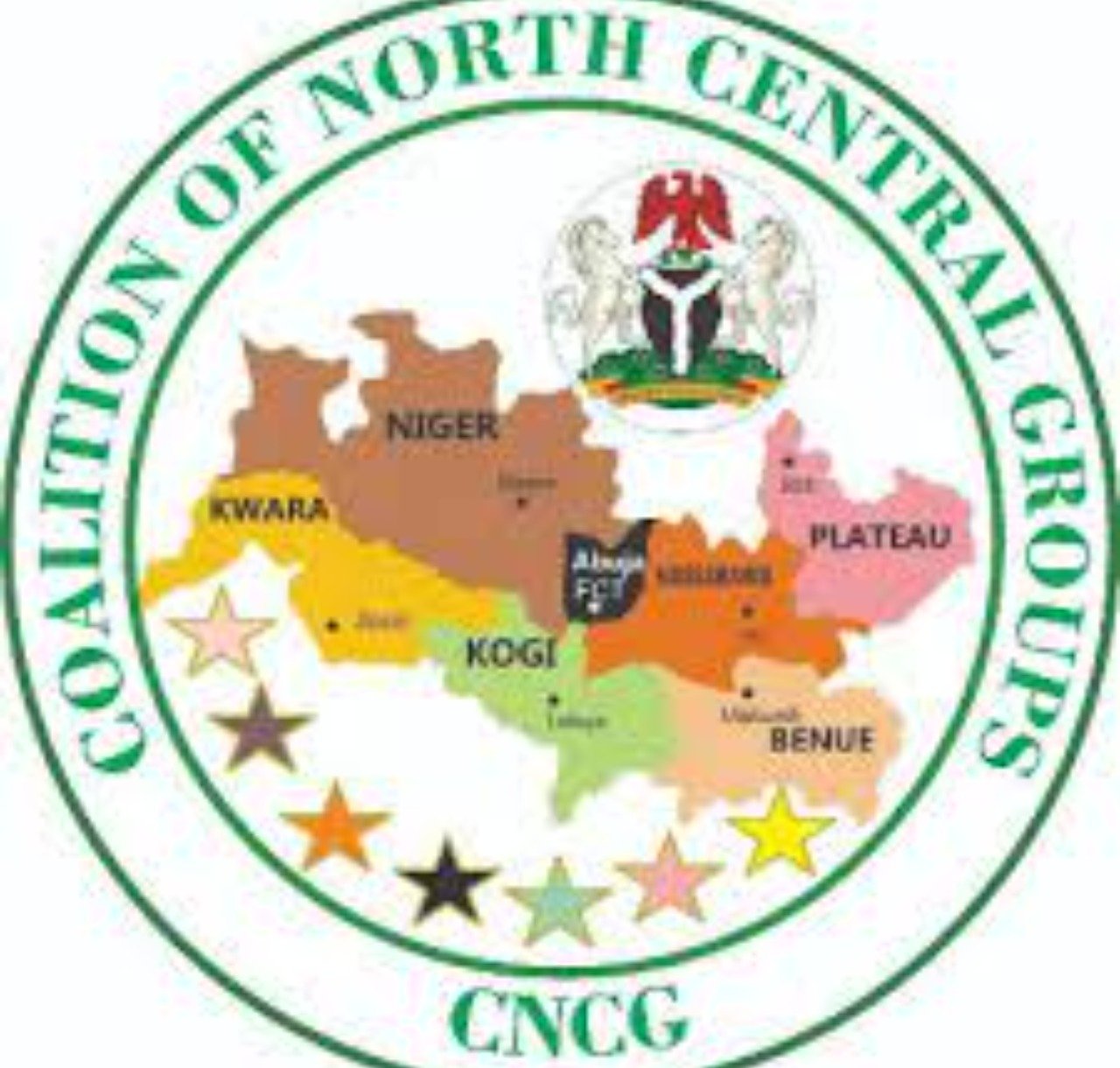 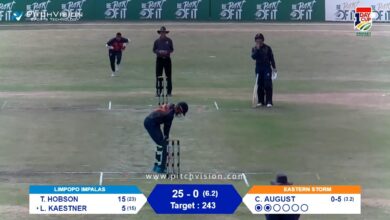 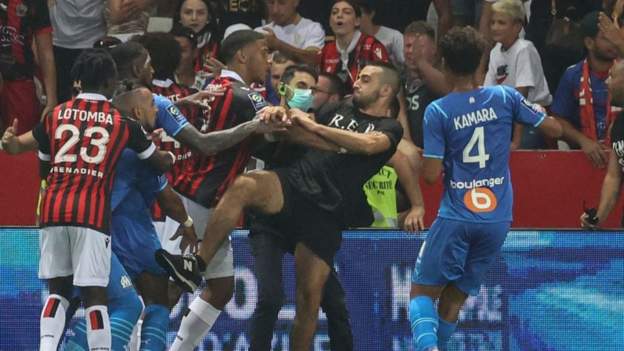