Pakistan’s Former Prime Minister Imran Khan was ousted from power after losing a no-confidence vote in his leadership, which he alleged was part of a US-led conspiracy targeting him because of foreign policy decisions.

Opposition politicians accused Mr Khan of cynically manipulating the public in order to try and remain in power, but the conspiracy narrative has resonated with Mr Khan’s supporters.

The BBC’s Secunder Kermani went to a rally in Lahore, where Mr Khan is still drawing crowds of thousands.

Anambra election: I have spoken with some candidates, missed over 200 calls – Soludo

Anambra election: I have spoken with some candidates, missed over 200 calls – Soludo 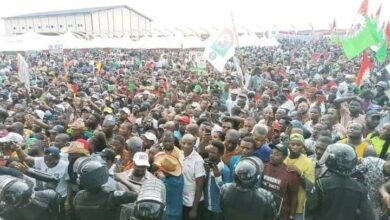 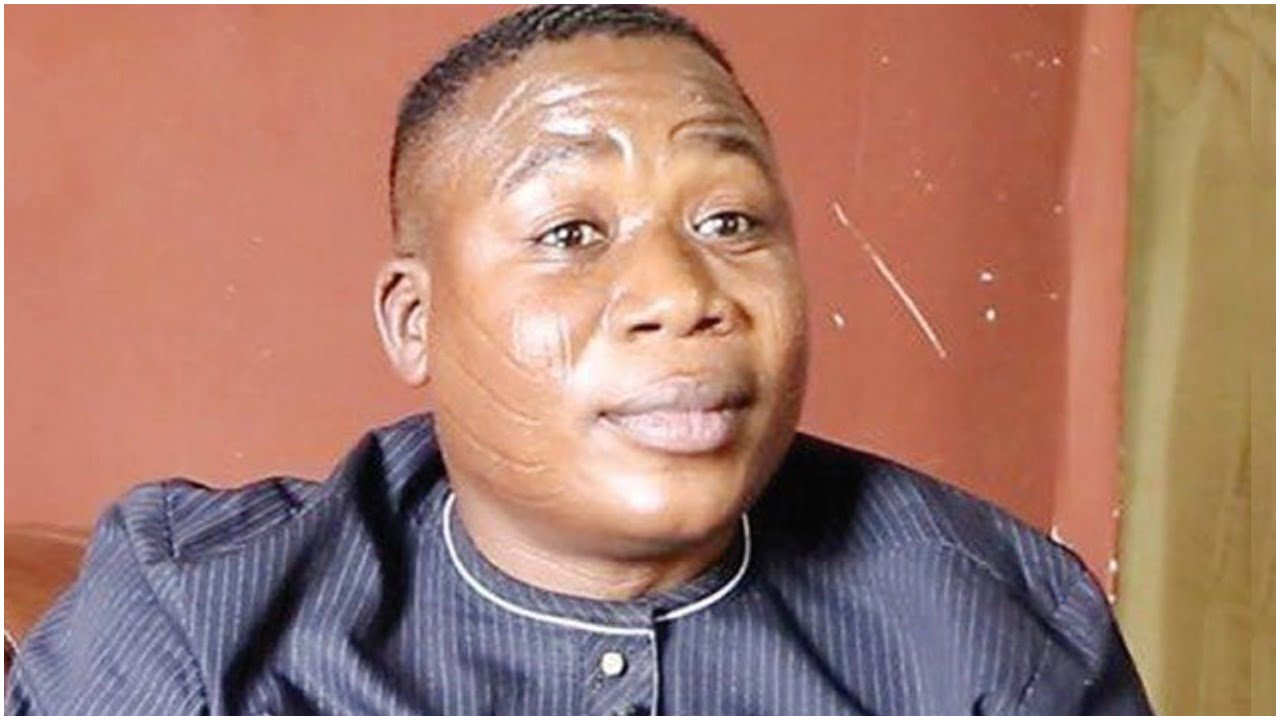