A member of the House of Representatives representing the Ibarapa Central/Ibarapa North Federal Constituency, Hon. Ajibola Saubana Muraina, has dumped the Peoples Democratic Party (PDP) for the All Progressives Congress (APC).

DAILY POST gathered that Muraina, who is serving his third term at the green chamber, was elected on the platform of the PDP in 2019.

He made this disclosure during a programme organised by the Oyo State chapter of APC to welcome new members on Saturday.

The programme, which was held at the APC state secretariat in Ibadan, was witnessed by the state chairman of the party, Mr. Isaac Omodewu; Barrister Lowo Obisesan, Hon. Adigun Abiodun, Alhaji Majeed Olaoya and other chieftains of the party. 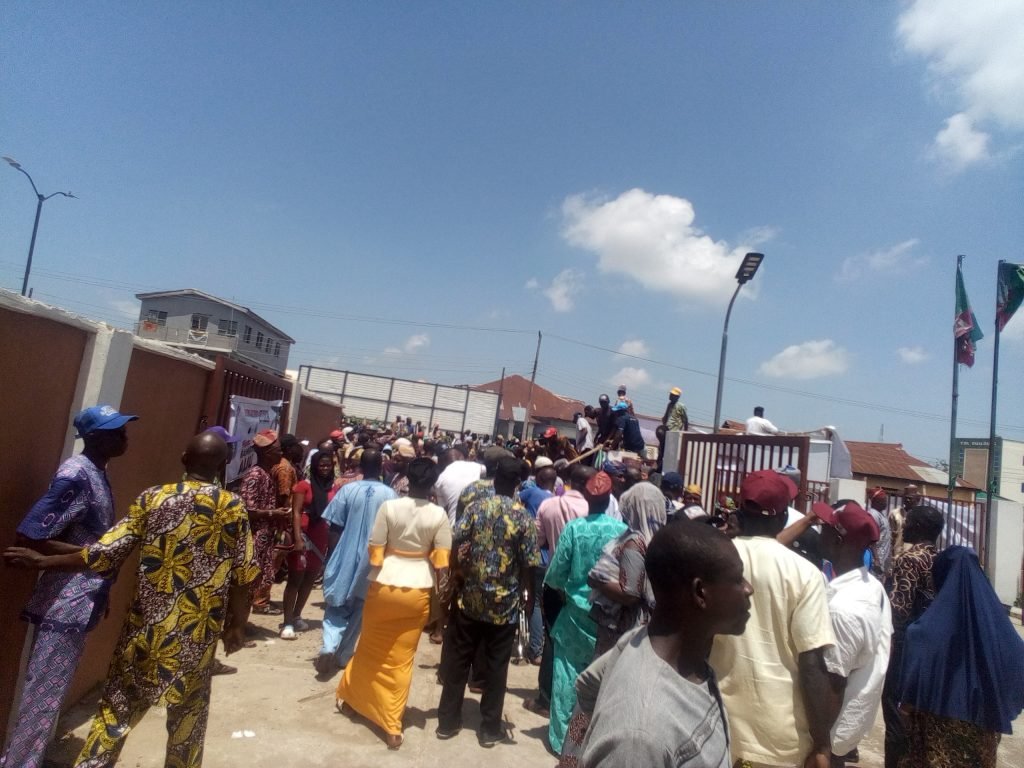 Muraina, while speaking, said that he and other former members of PDP joined the APC in order to complement the effort of old members.

He explained that he and all his supporters from his constituency have joined APC.

He said, “We are here to complement the efforts of old members. The people of Oyo State want development.

“Let allow God to determine things. Let us work for the glory of Oyo State.” 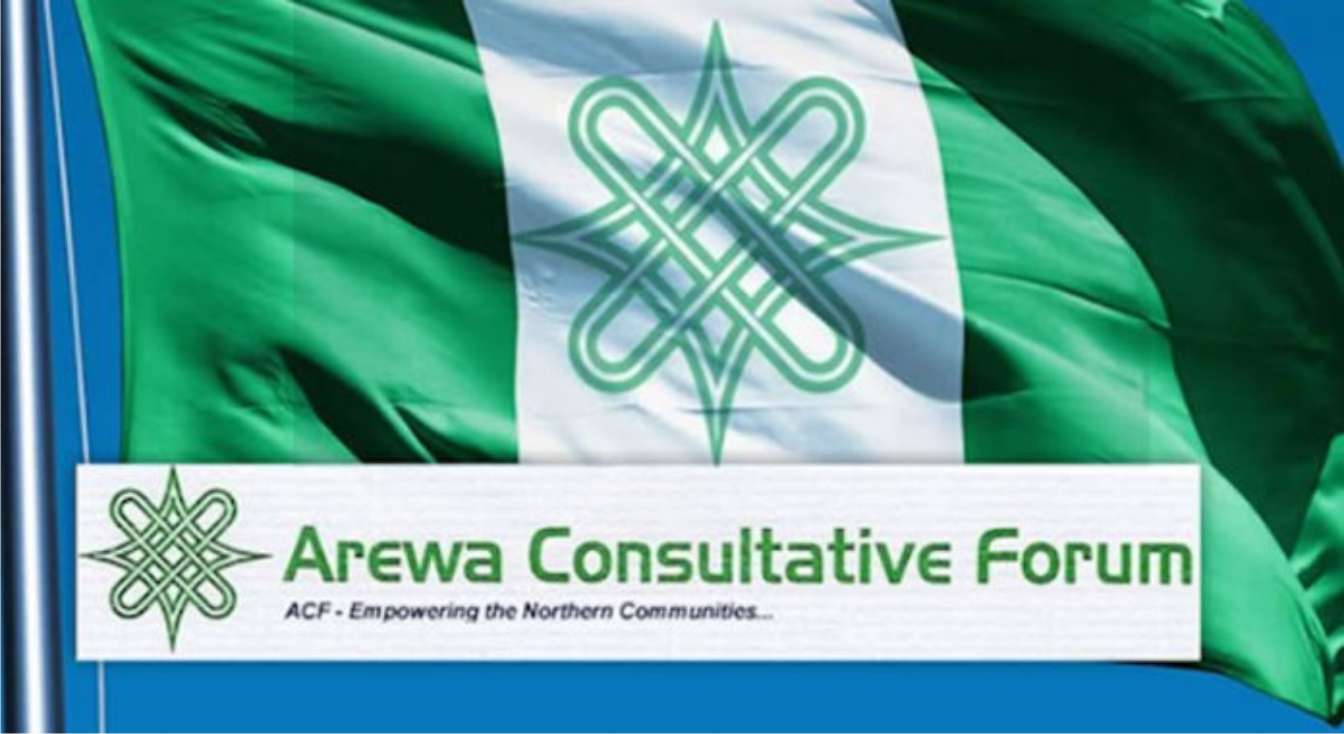 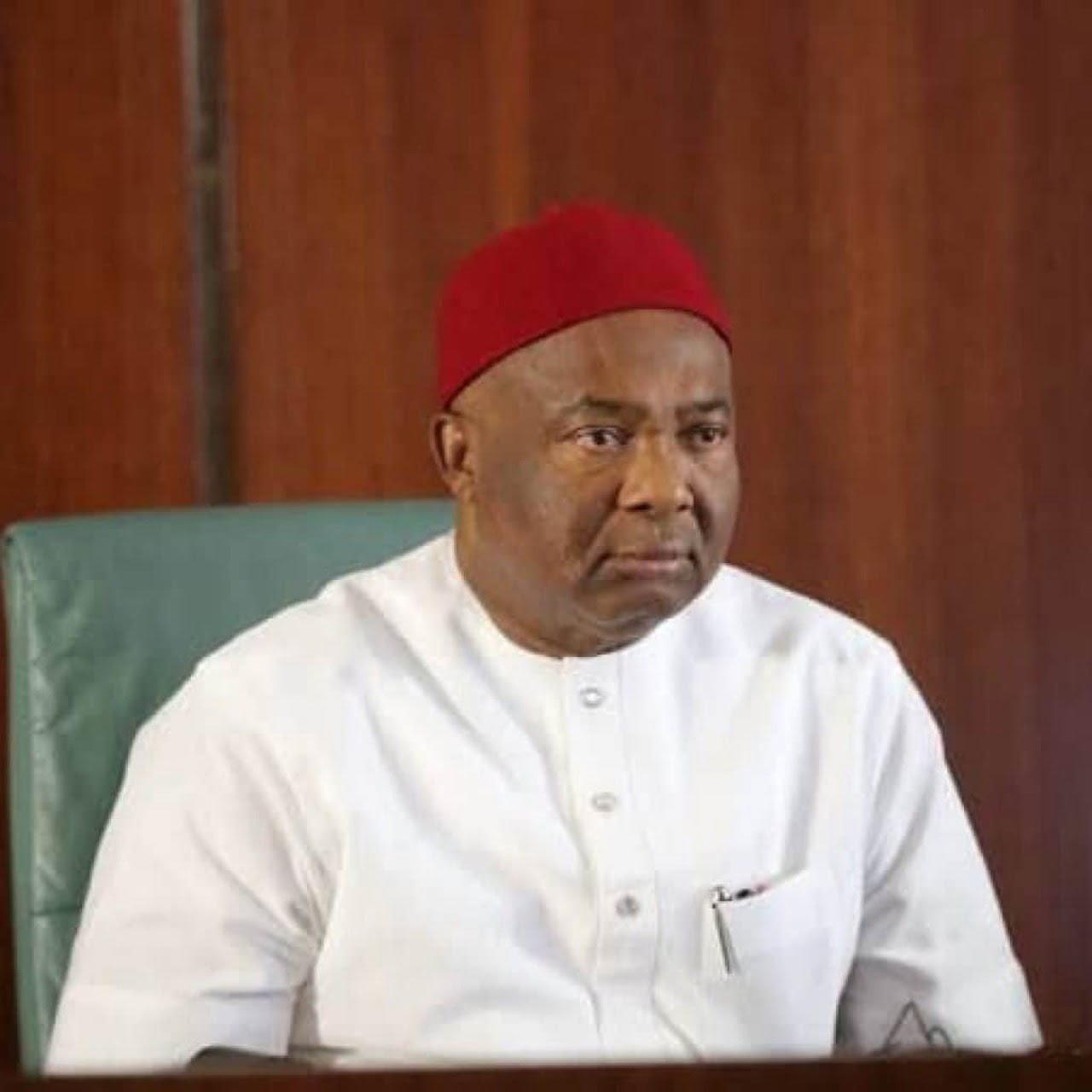 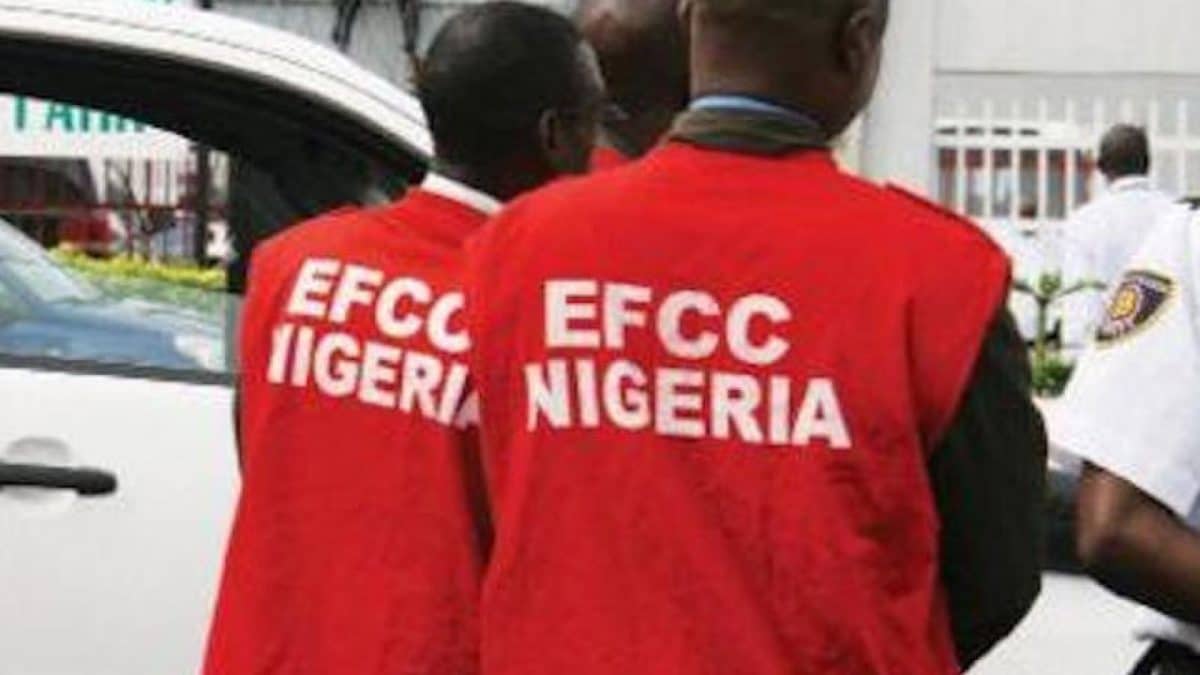 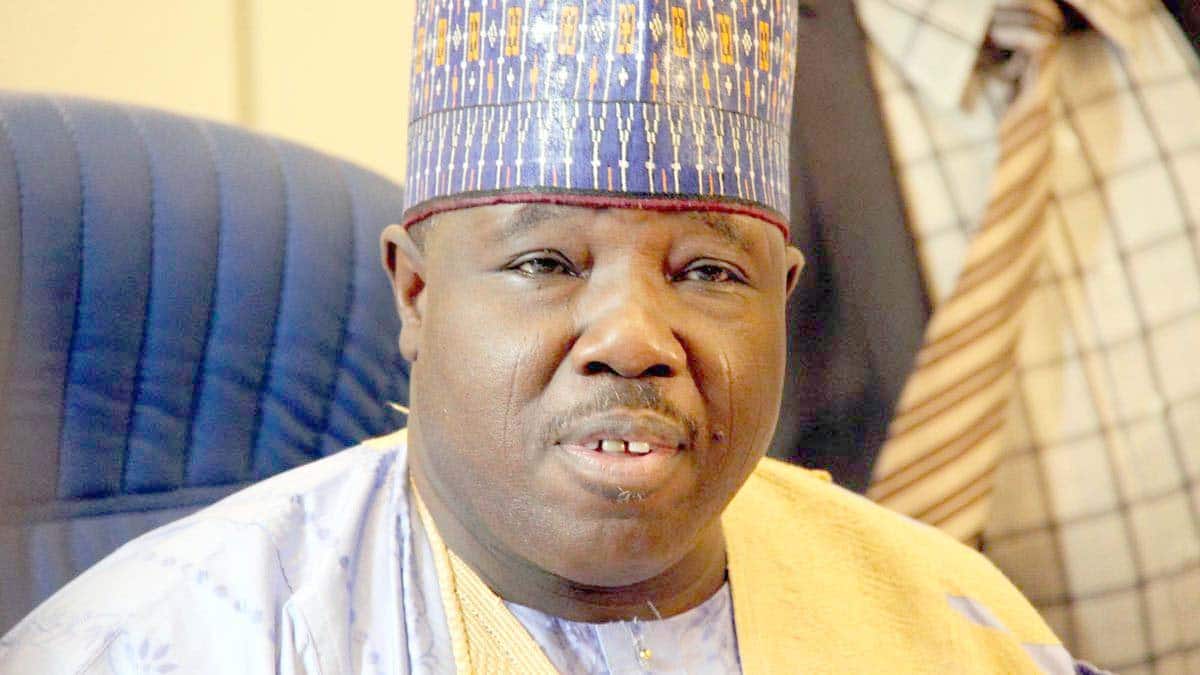