Ukrainian troops are digging in around Mykolaiv, southern Ukraine, while civilians there endure daily Russian attacks.

The south of Ukraine has seen heavy fighting as Russia seeks to take key port areas around the Black Sea.

The Ukranian army is much smaller than Russia’s forces, but hopes to hold back the invasion for as long as possible.

Video journalist Abdujalil Abdurasulov has been with the Ukranian army in the area around port city of Mykolaiv. 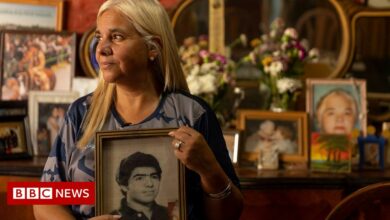 Falklands War: ‘The UK is still usurping our land’ 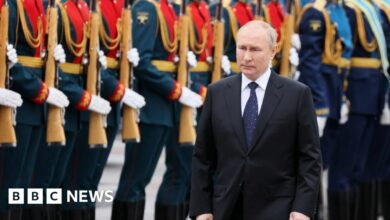 Ukraine war: Putin raises the stakes in a dangerous game 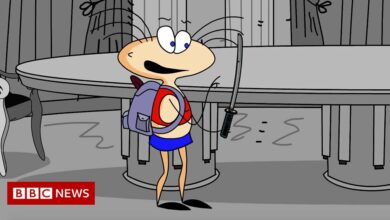 Ukraine: Why the cartoon Masyanya was banned in Russia