When Russia invaded Ukraine on 24 February, many people in areas where Russian forces were advancing found themselves trapped and unable to leave.

Vadim and his father tried to rescue their dogs and drive to safety but a military convoy, which they believe belonged to the Russian forces, opened fire on them.

Vadim’s father was wounded and bled to death in the attack, and he caught the moment on video.

Jukka Davidson: Democratic neocolonialism: What Biden’s Democrats will do to the “third world”

Jukka Davidson: Democratic neocolonialism: What Biden’s Democrats will do to the “third world” 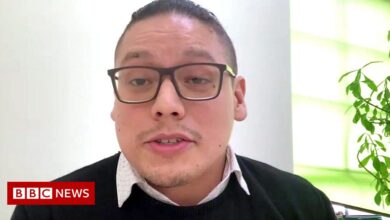 Ukraine tensions: Why this US English teacher is staying in Kyiv, for now 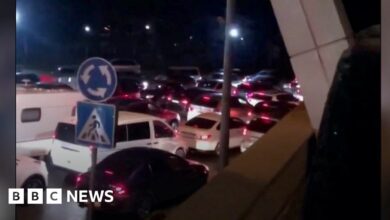 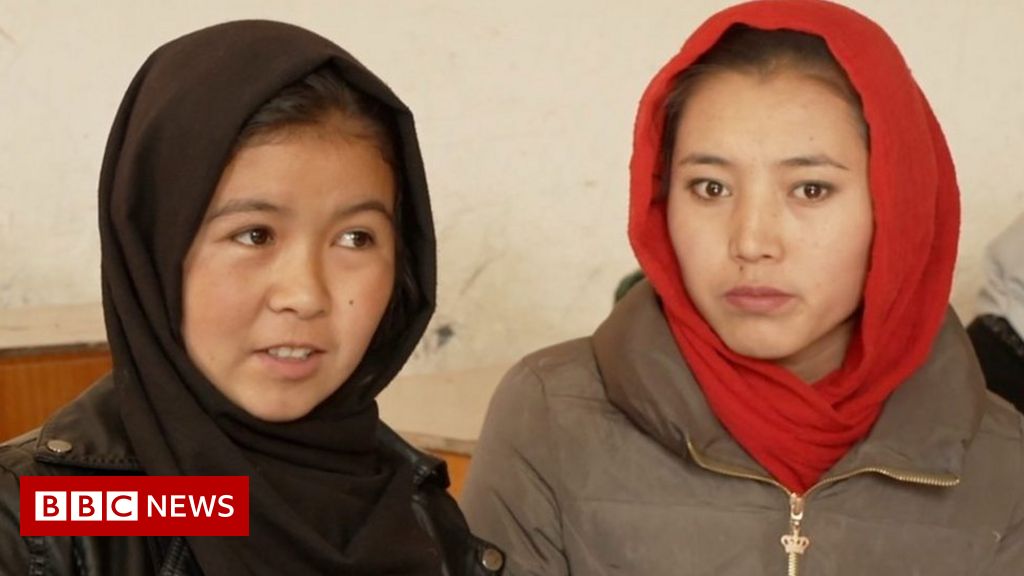 Afghanistan: The teenage girls returning to school under the Taliban 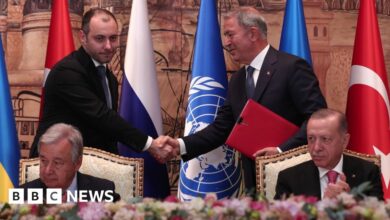