Two persons have been apprehended as they attempted to vandalise armoured cables situated at the Palace of the Owa Obokun, in Ilesa recently.

Also, vigilant residents of Ilaje Ile caught a bowler with already melted armoured cables suspected to be stolen from the Ikoti transformer, Ilesa.

Information gathered by DAILY POST indicates that the two thieves met their waterloo as security personnel were given a tip-off.

Confirming the incident, the Divisional Police officer, Ayeso A’ Police Division, Ilesa, Bamigboye Martins said the suspects would be charged to court after investigation.

Bamigboye who also confirmed the arrest of a scavenger caught in possession of a burnt armoured cable added that vandalism of electric installations in Ilesa and environs had been giving the police a cause for concern in the recent times. 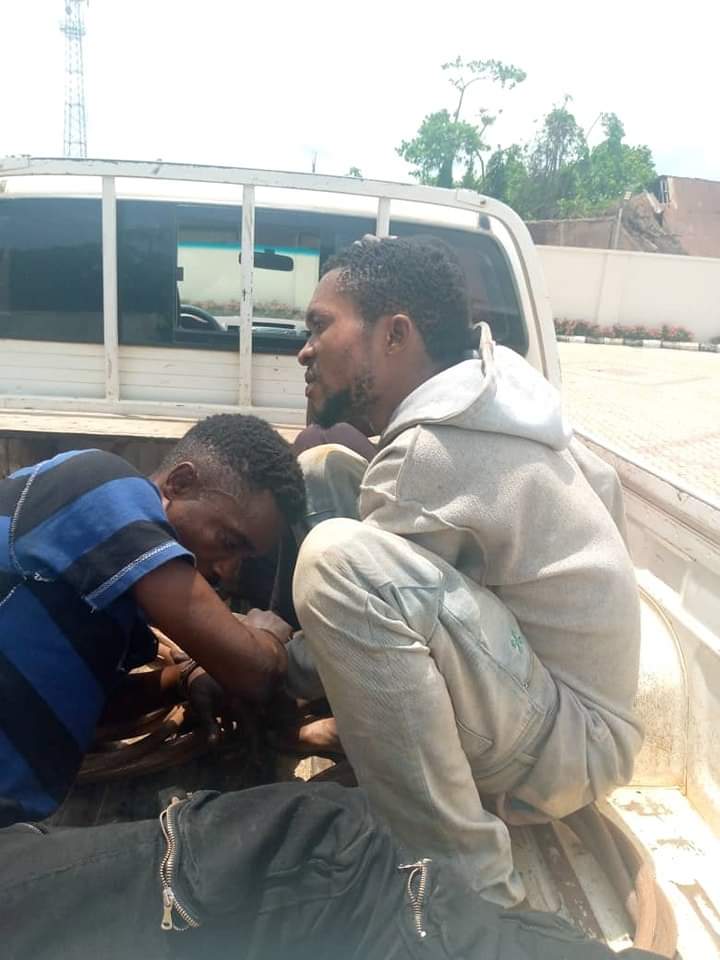 The police boss while revealing that community policing efforts help in clamping down on vandalism added that it has started to yield positive results.

The affected armoured cables, it was gathered, supplies electricity to the palace of the Owa Obokun.

The Osun Police spokesperson, Yemisi Opalola has also confirmed the arrests of the armoured cable vandals.

Opalola in a phone chat with DAILY POST said the vandals would be charged to court as soon as investigations have been concluded. 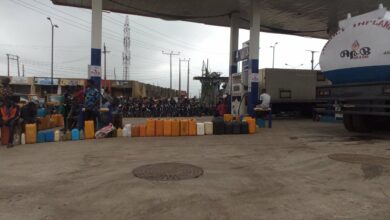 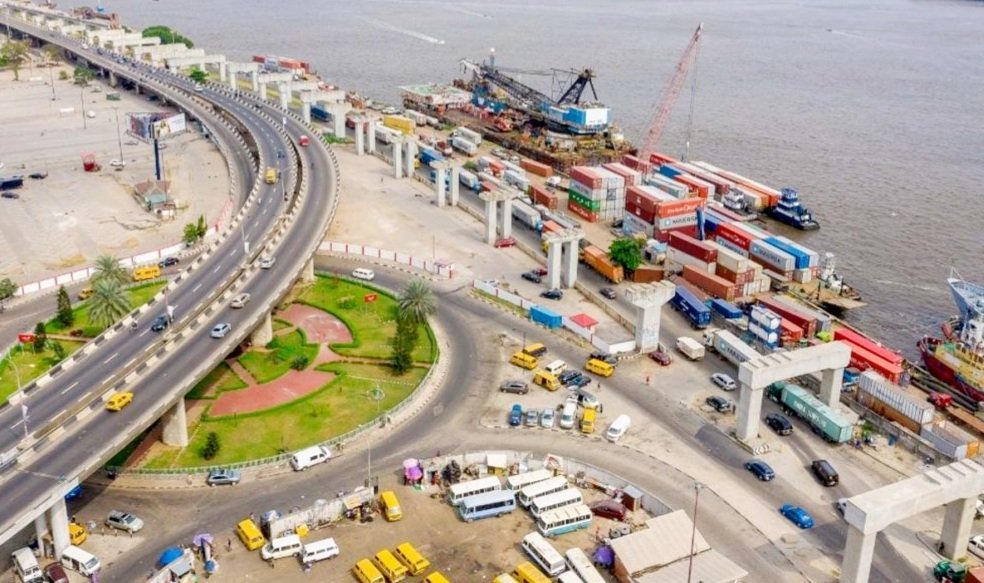 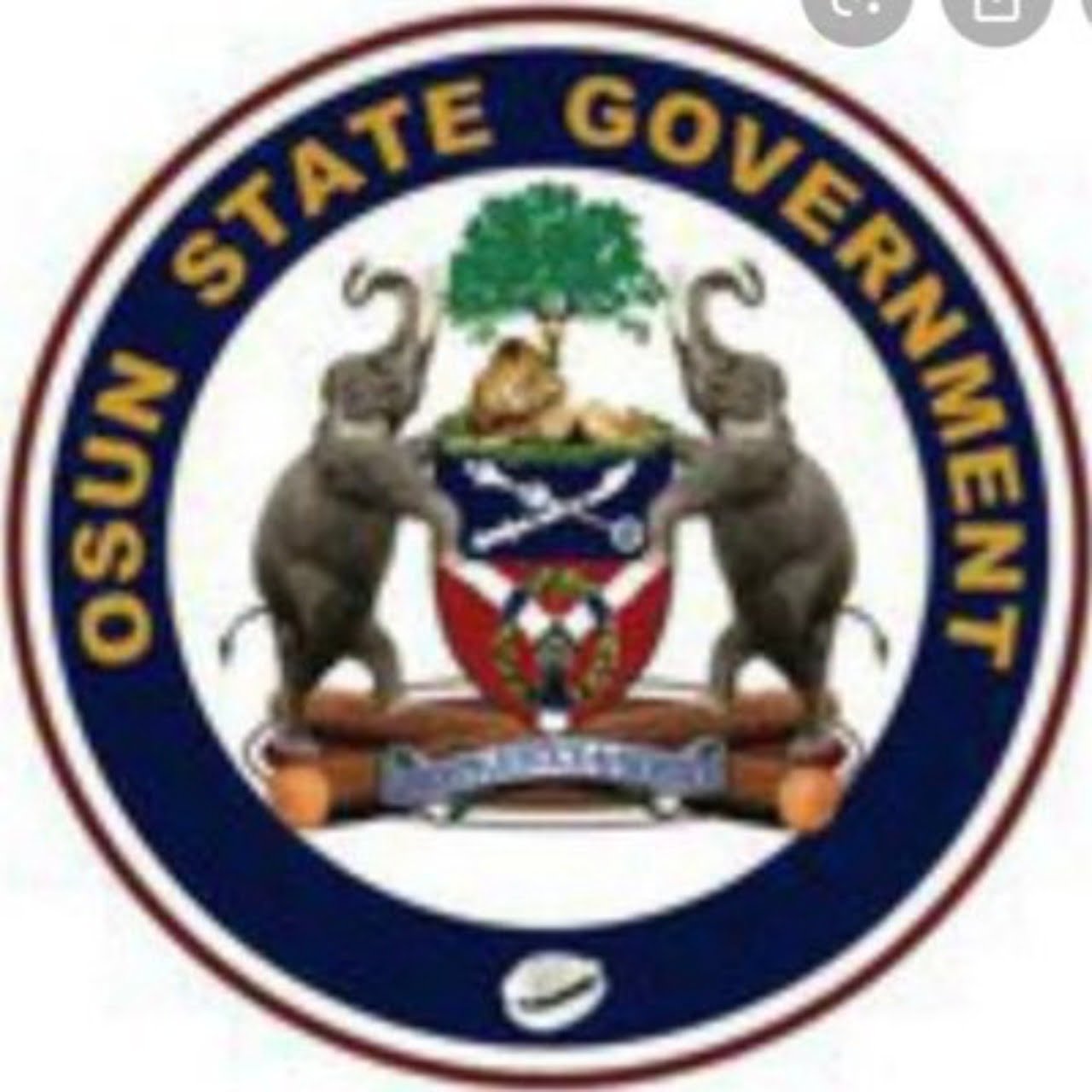