Thousands of people have attended rallies across the US in support of abortion rights.

According to a leaked Supreme Court document the US Supreme Court is poised to overturn Roe vs Wade – a 1973 decision that legalised abortion nationwide.

Rallies were also held in other major cities like Los Angeles, Boston and Atlanta.

How to recreate airline meals

How to recreate airline meals 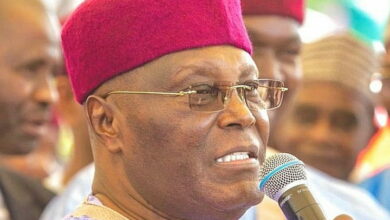 UNIOSUN management not in support of staff who ridiculed ex-VC – PRO, Adesoji