US President Joe Biden has spoken about a racially motivated mass shooting in Buffalo where ten people have died.

Biden told the crowd that he and his wife, Dr Jill Biden, were praying for the victims, and that “hate remains a stain on the soul of America”.

The gunman began shooting at people in a supermarket in a predominantly black neighbourhood in Buffalo before he was arrested.

The suspected gunman has been identified in court documents as Payton Gendron, of Conklin, New York.

U.S. and Israel seek to “fence off” Iran deal dispute from other issues

U.S. and Israel seek to “fence off” Iran deal dispute from other issues 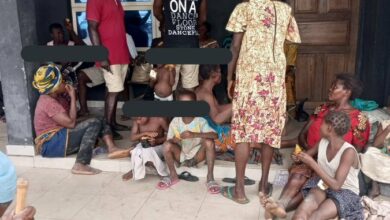 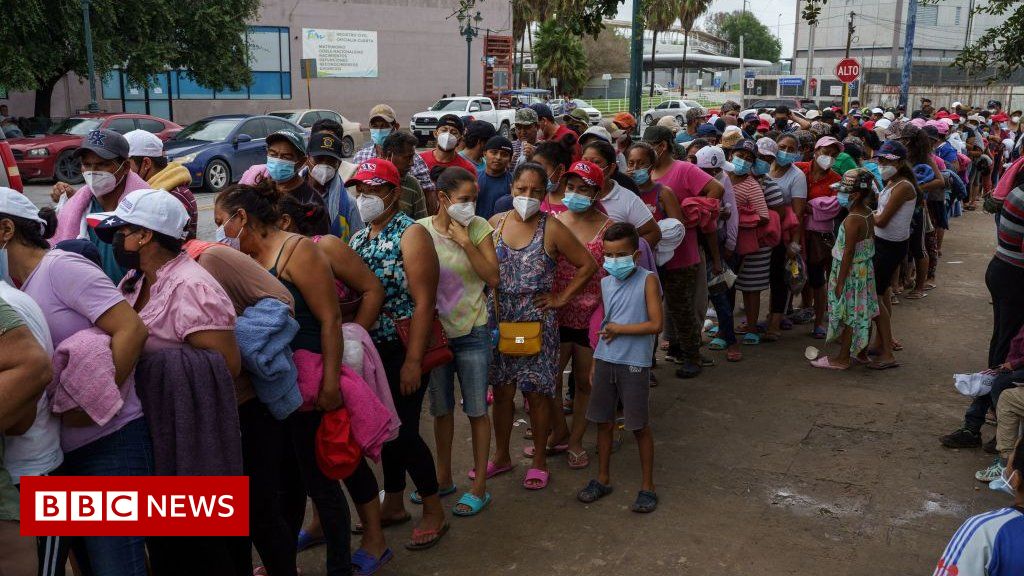