The cause of the inferno could not be ascertained as of press time but our correspondent who visited the scene on Wednesday gathered that there were no electrical connections in the area of the market affected.

About eight lock-up shops were affected and two out of the number were razed with goods inside before the arrival of the state fire service.

It was gathered that the fire incident which occurred at about 9pm did not escalate to the entire market following the efforts of the youths of the area who mobilized themselves to break into some shops and evacuate some goods before the fire was put out.

One of the victims, Mr John Nwabueze who deals in stationery narrated how he lost everything to the fire, lamenting that he does not know the next line of action.

“I left the market around 7pm and by some minutes past nine, one of the security men called me that my shop has burnt down. I rushed down to this place immediately, I was devastated when I saw that everything in my shop has gone down.

“Fire service people were here when I came but I couldn’t remove even a pin from the shop. Honestly, I don’t know where to start from.” John narrated amid tears.

Another victim, Aniekpeno Akra told journalists that he got a similar call from people but on arrival, he discovered that the havoc was already done.

Our correspondent reports that heaps of burnt grains, tins of tomatoes, heaps of books and other metals were seen at the scene of the incident.

The chairman, board of trustees, and traders forum association, Elder Godwin Ebong in an interview expressed dismay over the incident adding that the union has commenced an investigation into the matter.

He said preliminary investigations have not revealed the cause of the inferno as no electrical wiring is connected in the shops.

He said, “till now, we cannot ascertain the cause of the fire outbreak, we have conducted our internal investigation and have not discovered the source, we are still hoping that a few days from now, we will find out how it happened.

“About eight shops were affected but two were critically affected, if you go round, you will see that there is no electrical connection there to say maybe wire has touched or sparked and caused the fire outbreak. Occupants of some of the shops sell grains like rice, and beans, the other one sells stationery. Personally and collectively we don’t know the cause of the fire outbreak which caused so many goods to be destroyed.”

Ebong noted that as soon they got wind of the inferno, the union contacted men of fire service who came within 45 minutes to put out the fire from causing further damage.

Ebong who pleaded for support for the affected members said the union has reached out to both the local and state governments even as he thanked God that no life was lost.

Also, the Special Assistant to Governor Emmanuel on Trade and Investment, Mr Idorenyin Raphael when contacted confirmed the incident saying that he immediately called the Commissioner for Works and Fire Service who in turn ordered his men to the scene.

“Yes it’s true, the incident happened yesterday and I called the fire service personnel, within 20minutes they were on ground to arrest the situation,” Raphael said.

West Virginia to give young people $100 bond to get vaccine

West Virginia to give young people $100 bond to get vaccine 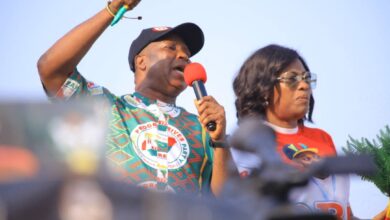 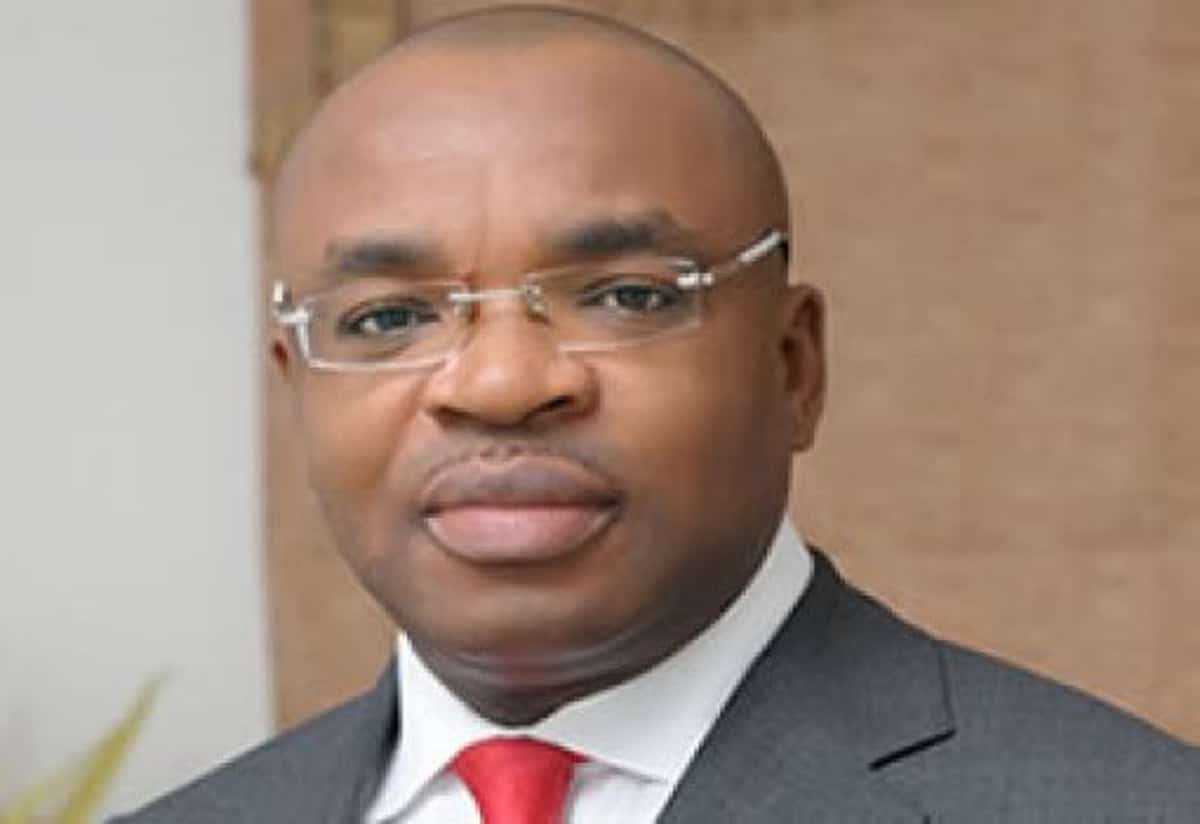