Two governorship aspirants in the All Progressives Congress (APC) in Ogun State, Biyi Otegbeye and Modele Sarafa-Yusuf on Tuesday attended the official declaration of Adekunle Akinlade. 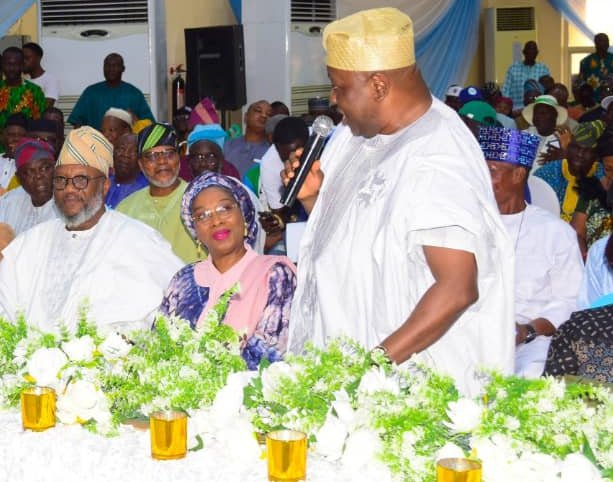 Akinlade, who is also contesting under the platform of the APC, declared his ambition to be governor of Ogun in 2023 at Leme, Abeokuta.

Speaking, Sarafa-Yusuf, who was a Special Adviser to Governor Dapo Abiodun, said he was at the event to show that the APC in Ogun State should be one. 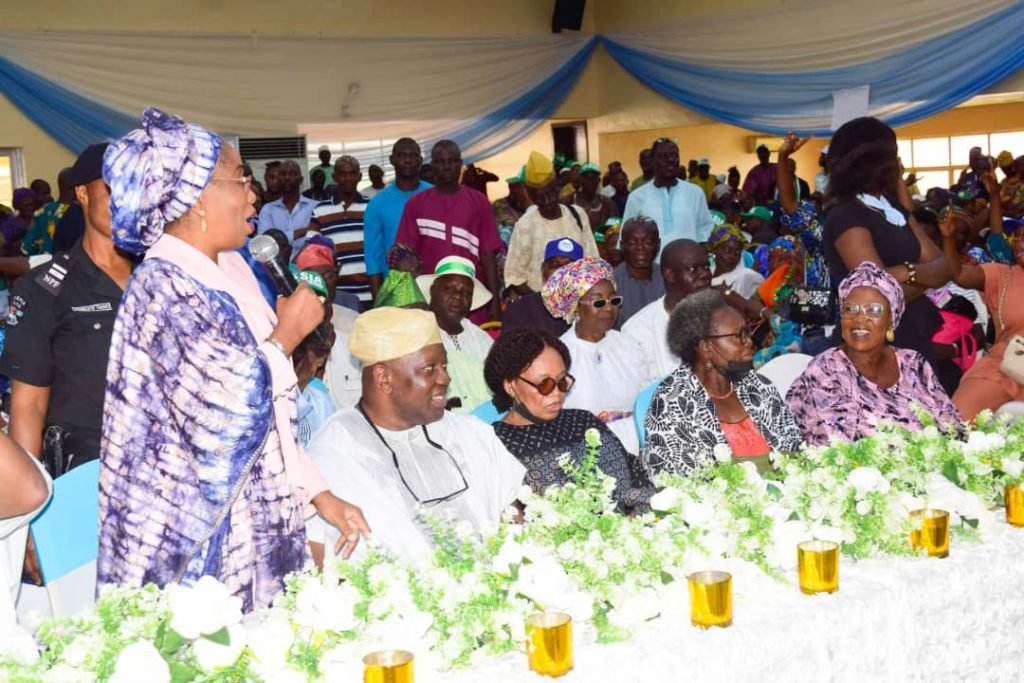 Also, Otegbeye expressed confidence that one of the three of them would emerge the next governor of the Gateway State.

In his words, Akinlade urged the APC delegates to vote for him in the APC primary slated for Thursday. 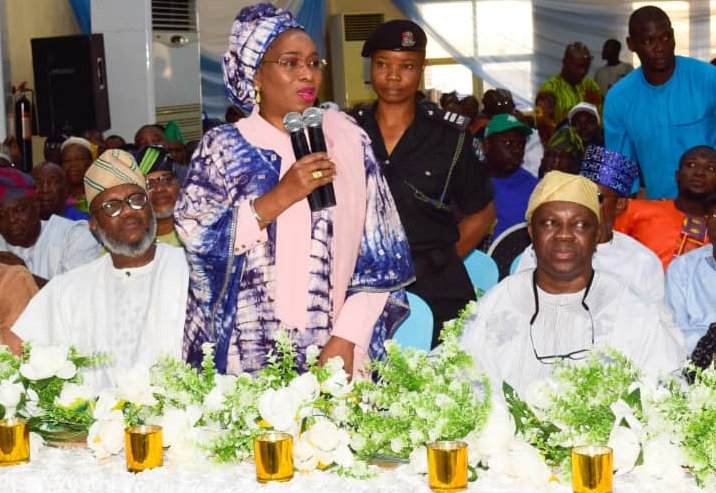 Man heading to Plateau arrested with 260 bullets, magazines, others escape

Man heading to Plateau arrested with 260 bullets, magazines, others escape 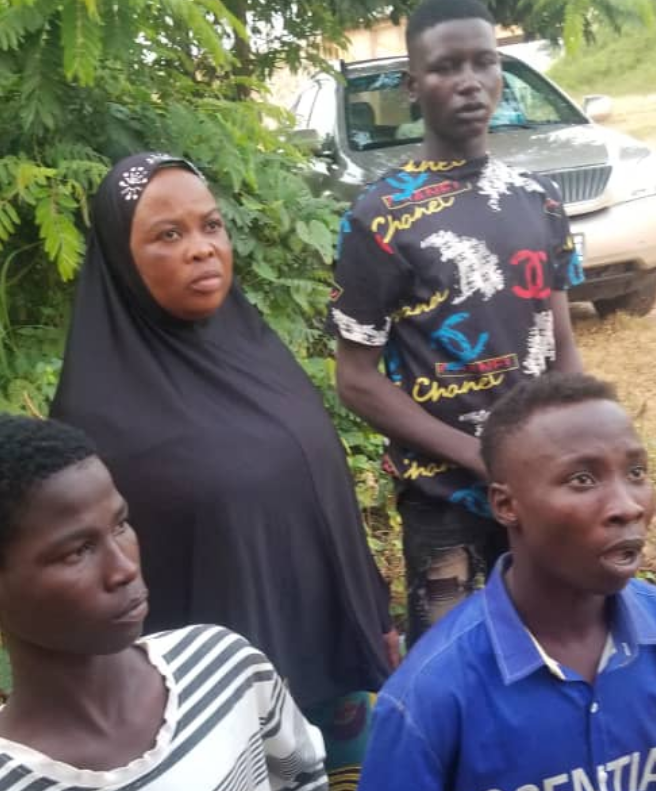 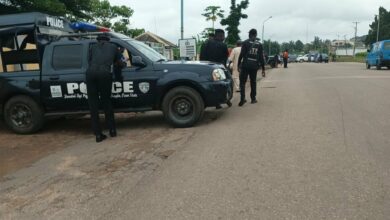 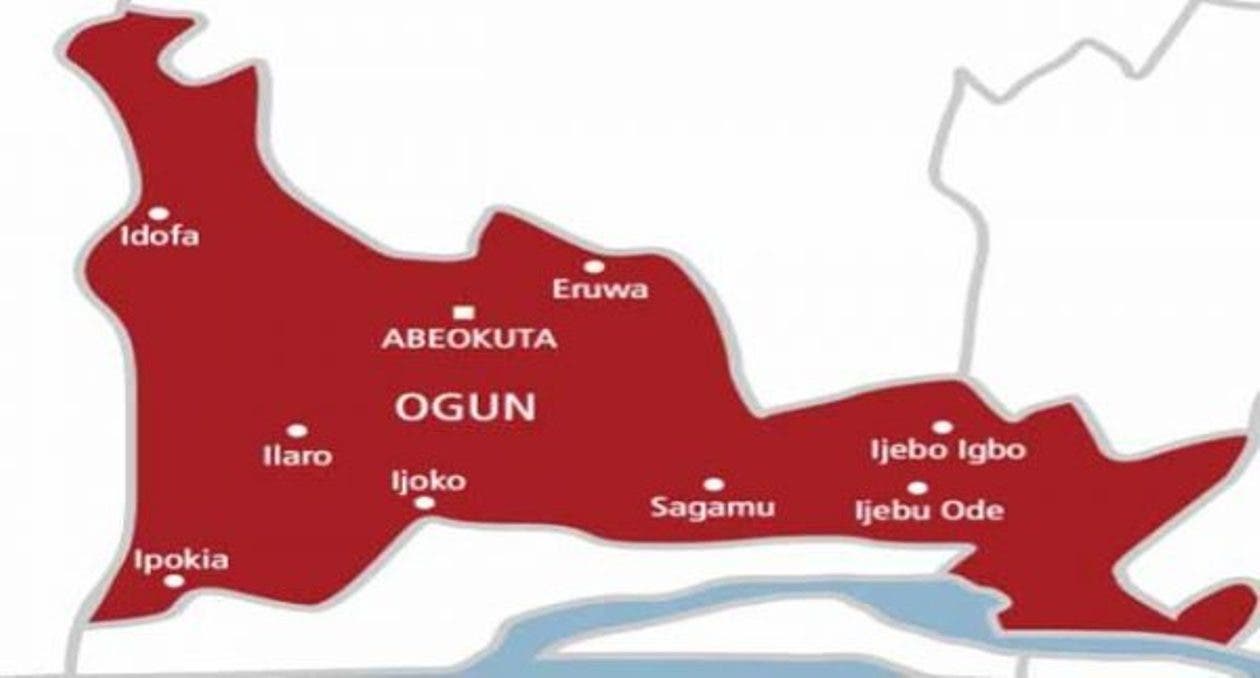 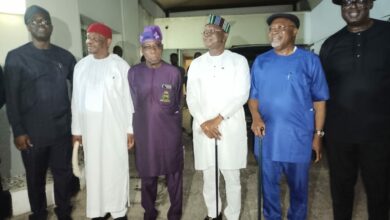