The West has accused the Russian military of holding food supplies hostage for millions around the world.

War has blocked Ukraine’s main ports on the Black sea, severely impacting food supply chains around the world. The country is a major exporter of wheat, but now millions of tonnes of grain are stuck – impacting the countries that can least afford it.

Russia denies it is weaponising food supplies, claiming that Ukraine’s attempts to mine the Black sea and sanctions are to blame – as the BBC’s Ros Atkins explains. 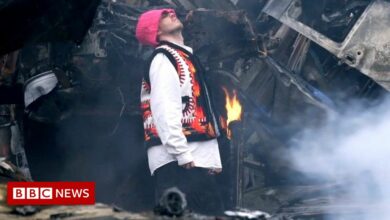 Eurovision 2022: The anthem for Ukraine born in a war zone

Afghanistan War: How can the West fight terrorism after leaving? 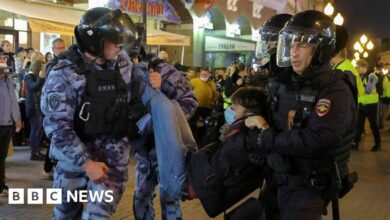