Liverpool supporters have described the scenes before their club’s Champions League Final match with Real Madrid as “an absolute disgrace”.

Fans travelled to France for the game, but there were distressing scenes before kick-off as French police fired tear gas into groups of supporters.

One Liverpool fan described how she was struggling: “I’ve got really bad asthma and I’ve been tear gassed twice.”

Merseyside police, whose officers were deployed in Paris, has insisted the fans’ behaviour was “exemplary” in shocking circumstances. 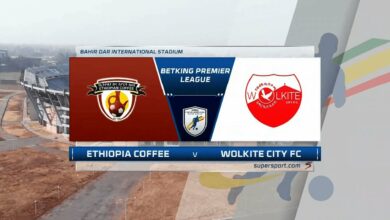 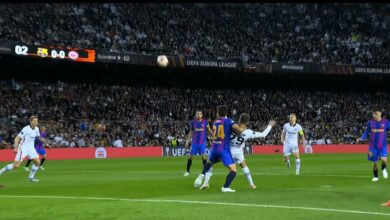 Atletico Madrid v Liverpool: Klopp reveals what he’ll do when next he sees Simeone

Formal start of final phase of Afghan pullout by US, NATO