Tens of thousands of Israeli Jewish nationalists have joined the annual flag march in Jerusalem – many entering the Old City through the Muslim Quarter.

The event takes place on Israel’s Jerusalem Day, celebrating its capture of the east of the city in the 1967 Middle East war. It has occupied East Jerusalem since then.

Palestinians see the parade as a huge provocation and the Palestinian president’s office has accused Israel of “playing with fire” after some Jewish visitors broke rules and prayed at Jerusalem’s most contested holy site earlier in the day. 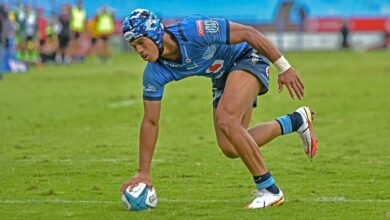 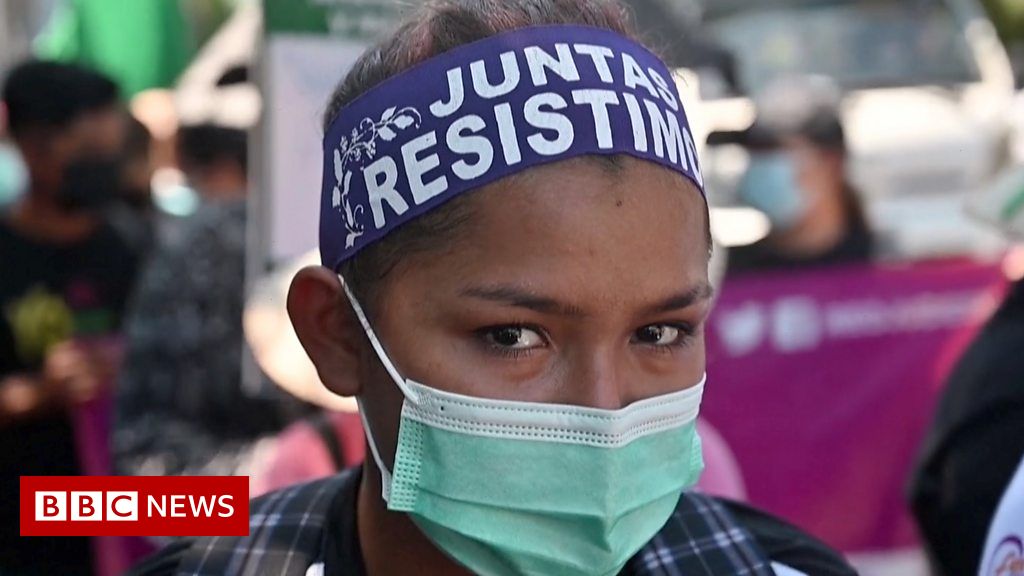 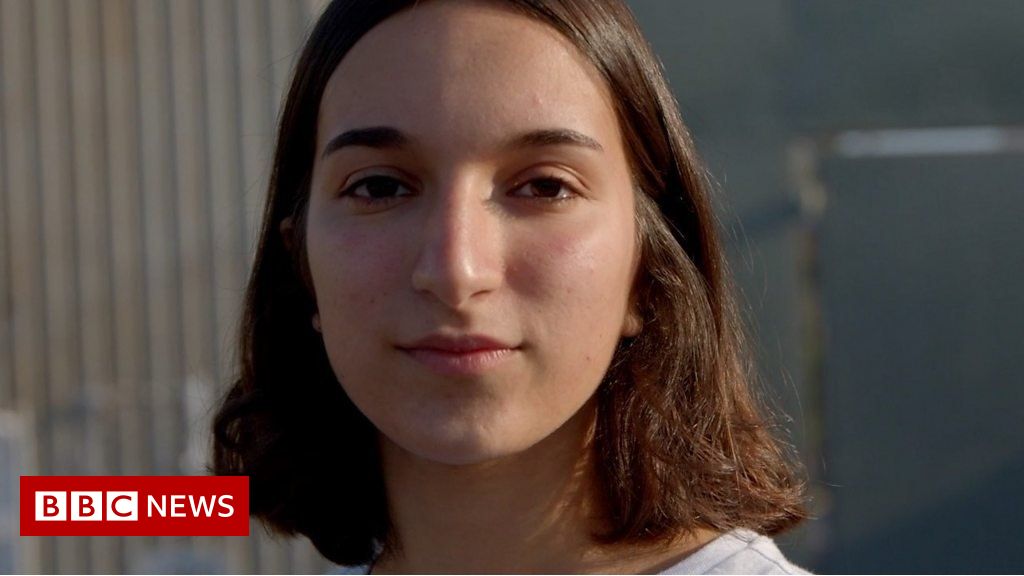