On Wednesday, 1 June, the task force released a 500-page report detailing how it says the legacy of slavery has affected black Americans in the state, laying out the case for payments. According to the report, the Ku Klux Klan permeated many California police departments and residential segregation caused black Americans to live in more polluted areas than white Americans, among other issues detailed in the report.

Afghanistan: Life under Taliban rule one month on

Afghanistan: Life under Taliban rule one month on 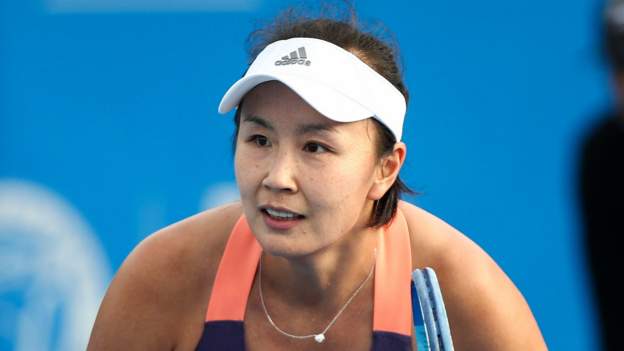 Peng Shuai: ITF ‘does not want to punish a billion people’ by suspending China tournaments