This is the moment Republican Greg Steube pulled out a bunch of handguns during a Congress debate on new gun legislation.

Florida Representative Mr Steube, who attended the hearing on Zoom, argued against the new laws, saying that some of the guns he was holding up would be banned under the proposed legislation.

The issue of controls on gun ownership is being debated in the US once again, after a gunman opened fire in a school in Uvalde, Texas, killing 19 children and two teachers. 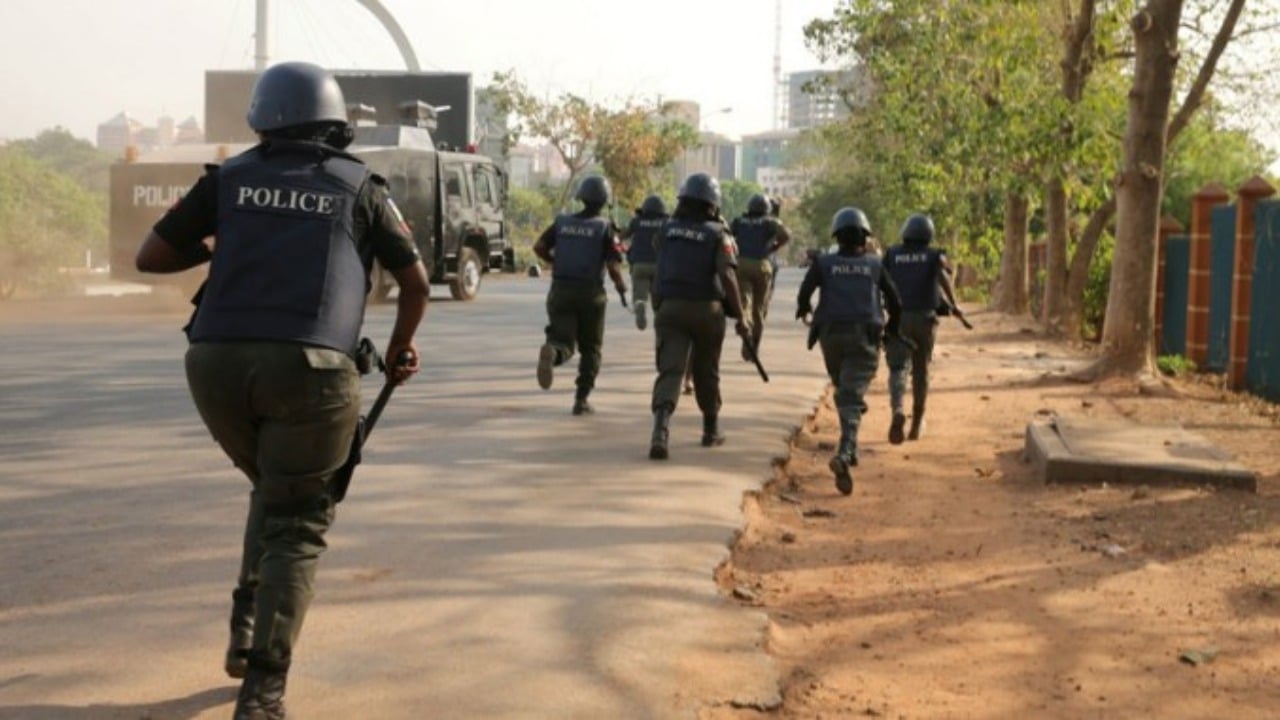 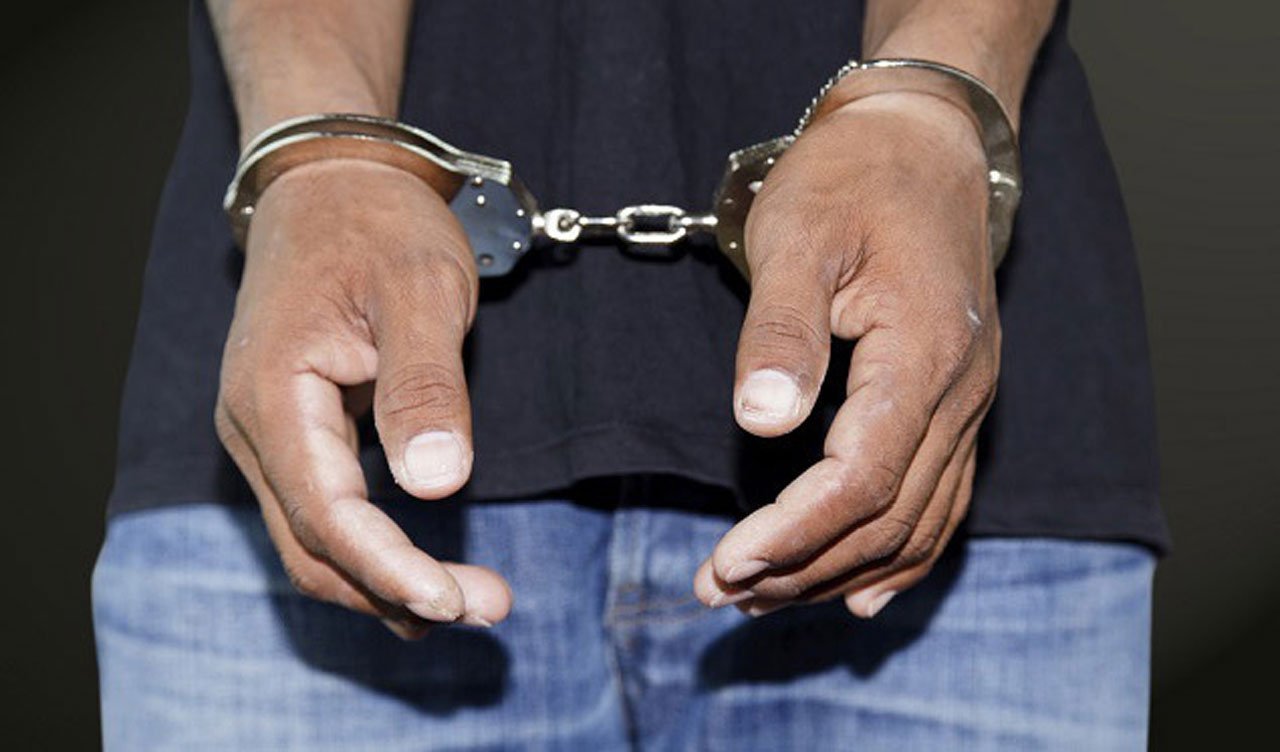