Rafael Nadal reached the French Open final after his opponent Alexander Zverev needed to be taken off court in a wheelchair following a nasty fall.

Third seed Zverev screamed in pain when he went down on the baseline stretching for a ball on the final point of the 12th game of the second set.

A concerned Nadal went round to check on his opponent as a medic raced on to court to help the German.

After a short break, Zverev returned on crutches and was given a warm hug by Nadal before the crowd rose in a standing ovation.

“It is very tough and I feel very sad for him,” said 13-time champion Nadal.

“He was playing an unbelievable tournament. I know how much he is fighting for a Grand Slam – he will win more than one. I wish him all the very best.

“It is difficult to say a lot of things in this situation. For me to be in the final of Roland Garros is a dream but at the same time to finish that way is not nice.

“I was in a small room with Sascha and to see him crying was a tough moment.” 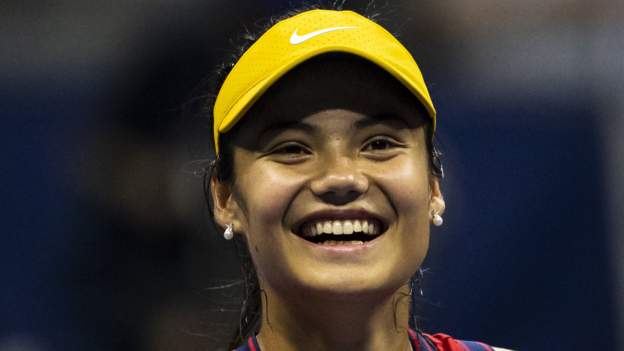 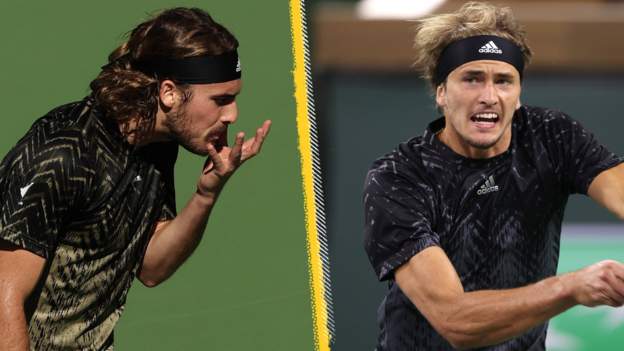 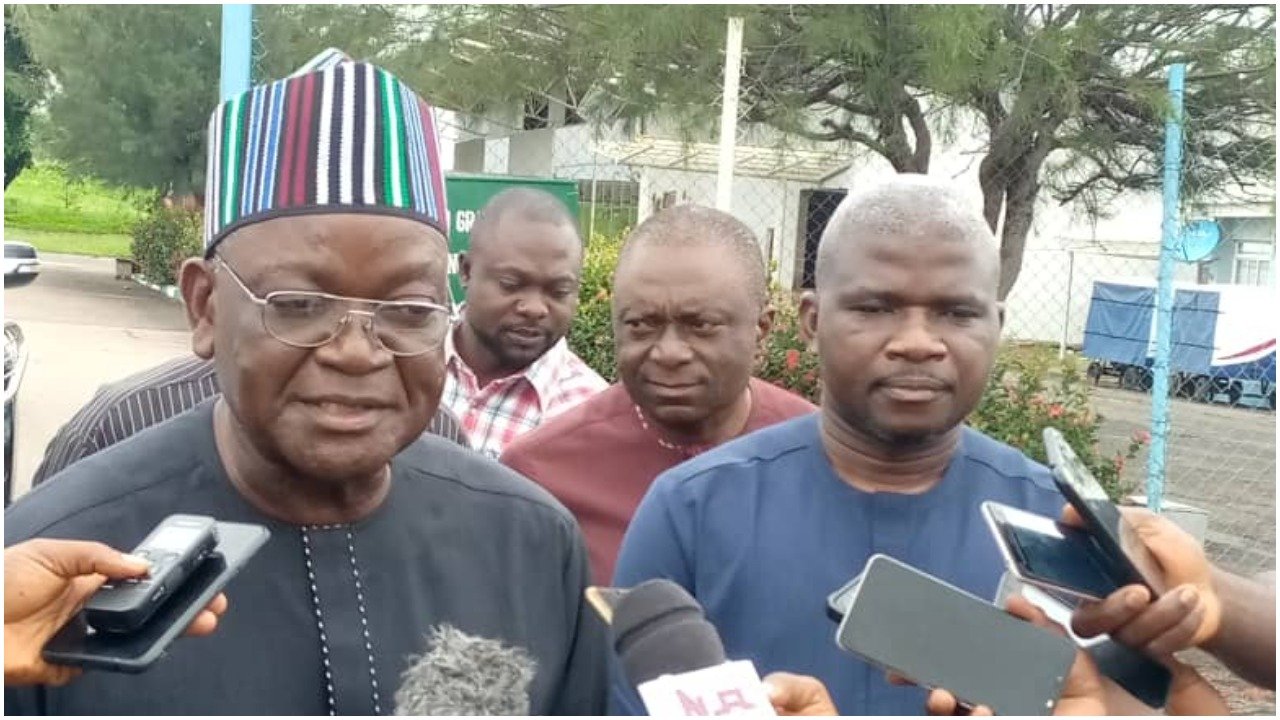 Open grazing: We’ll approach court to stop violation of Land Use Act if need be – Ortom