The former Lagos State governor, Bola Tinubu on Monday visited Owo in Ondo State where over 30 Catholic church worshippers were killed by gunmen.

Recall that armed men yet-to-be-identified had on Sunday, invaded the St Francis Catholic Church in Owo, and opened fire on worshipers.

Scores of the victims who were injured in the attack are currently receiving treatment in hospital.

When Tinubu, one of the All Progressives Congress, APC aspirants visited the place, he donated N50 million to aid the treatment of the victims.

The Asiwaju of Lagos also donated N25 million to the Catholic Church where the incident happened. 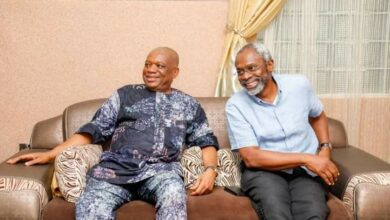 Tinubu: ‘Bishop’ who attended APC’s unveiling of Shettima opens up

No president will expose his people to banditry, terrorism – Tinubu 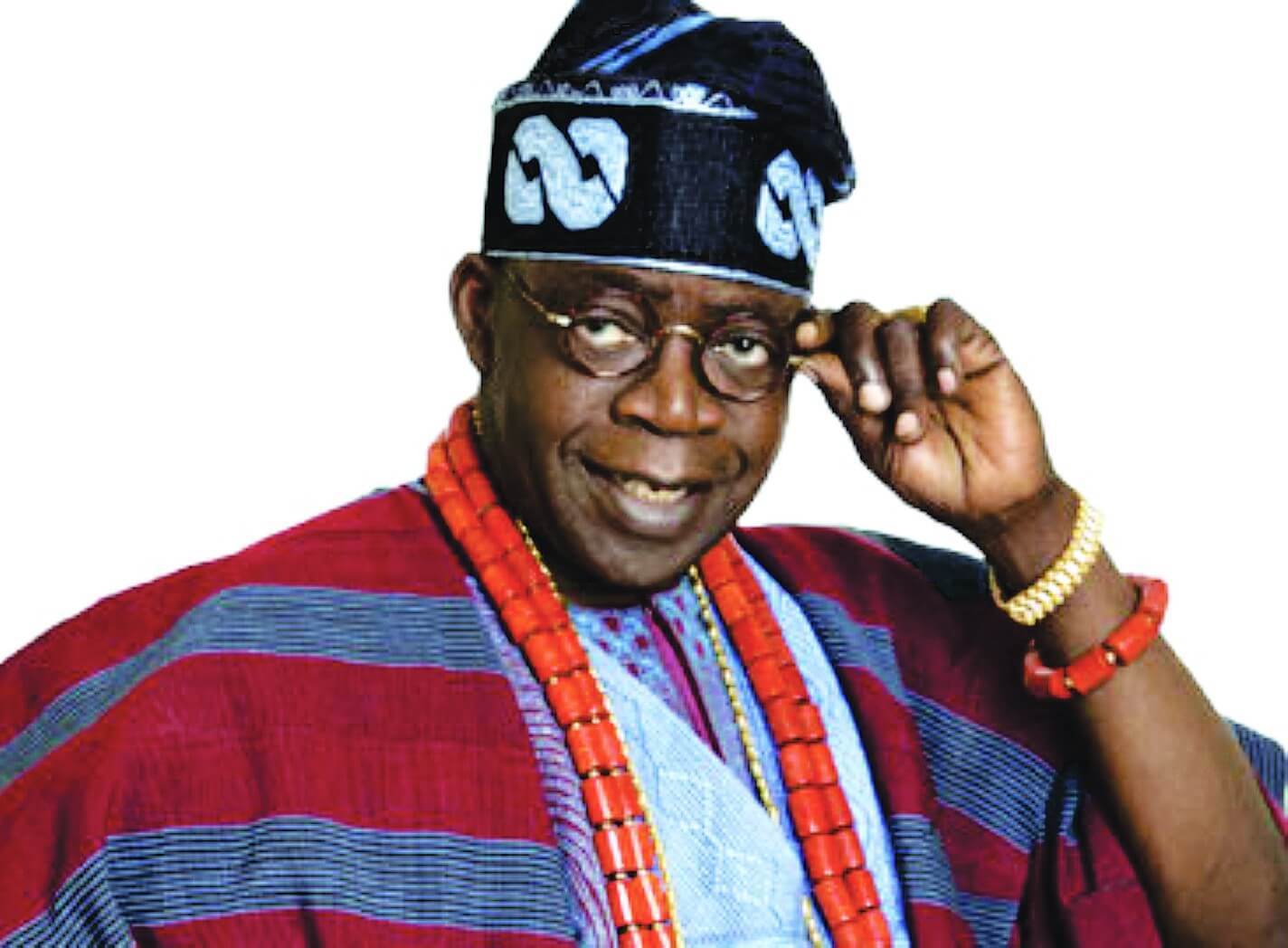