Following the killing of worshippers by gunmen at Saint Francis Catholic Church last Sunday in Owo, headquarters of Owo Local Government Area of Ondo State, women in the town on Wednesday protested against the attack.

The women in their numbers who trooped for the protest also placed curses on the gunmen who carried out the attacks.

Led by the Iyaloja of the Owo, Chief Mrs Iwaloye, who condemned the gruesome killing, the women marched through major streets in the town and called for the arrest of the gunmen as well as enhanced security of lives in the town. 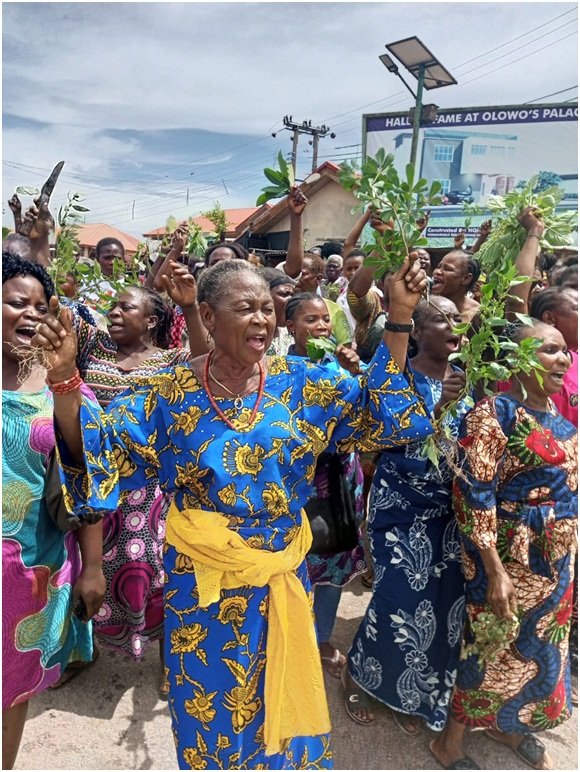 During the protest, the women visited the seven traditional sites in the town where they performed rituals and placed curses on the attackers.

The women also visited the Church where the worshippers were killed to commiserate with the priest, stressing that the perpetrators will not go unpunished for defiling God’s house.

While addressing the women at his palace, the Olowo of Owo, Oba Ajibade Ogunoye, appealed to his people not to vent their anger on innocent people as he assured that measures have been taken to ensure that the perpetrators were arrested.

The monarch appealed to the women to keep their wards from criminal acts and to stay away from violence.

Myanmar releases prisoners for New Year, though likely not dissidents

NSCDC reacts to video of ‘officer’ confessing to being bandit

Myanmar releases prisoners for New Year, though likely not dissidents

NSCDC reacts to video of ‘officer’ confessing to being bandit 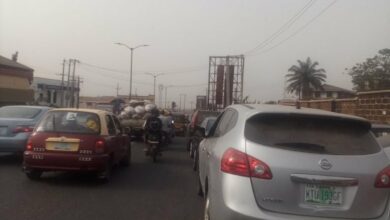 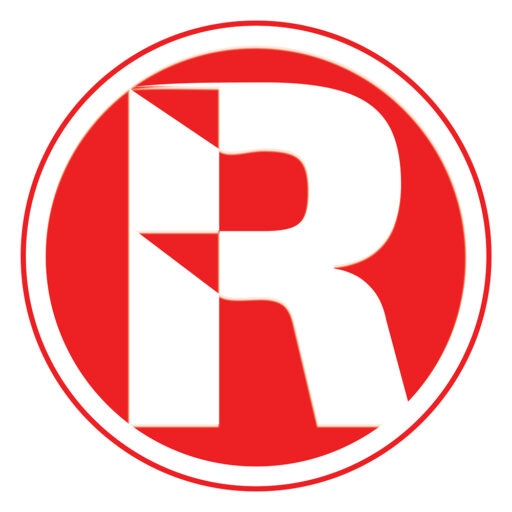 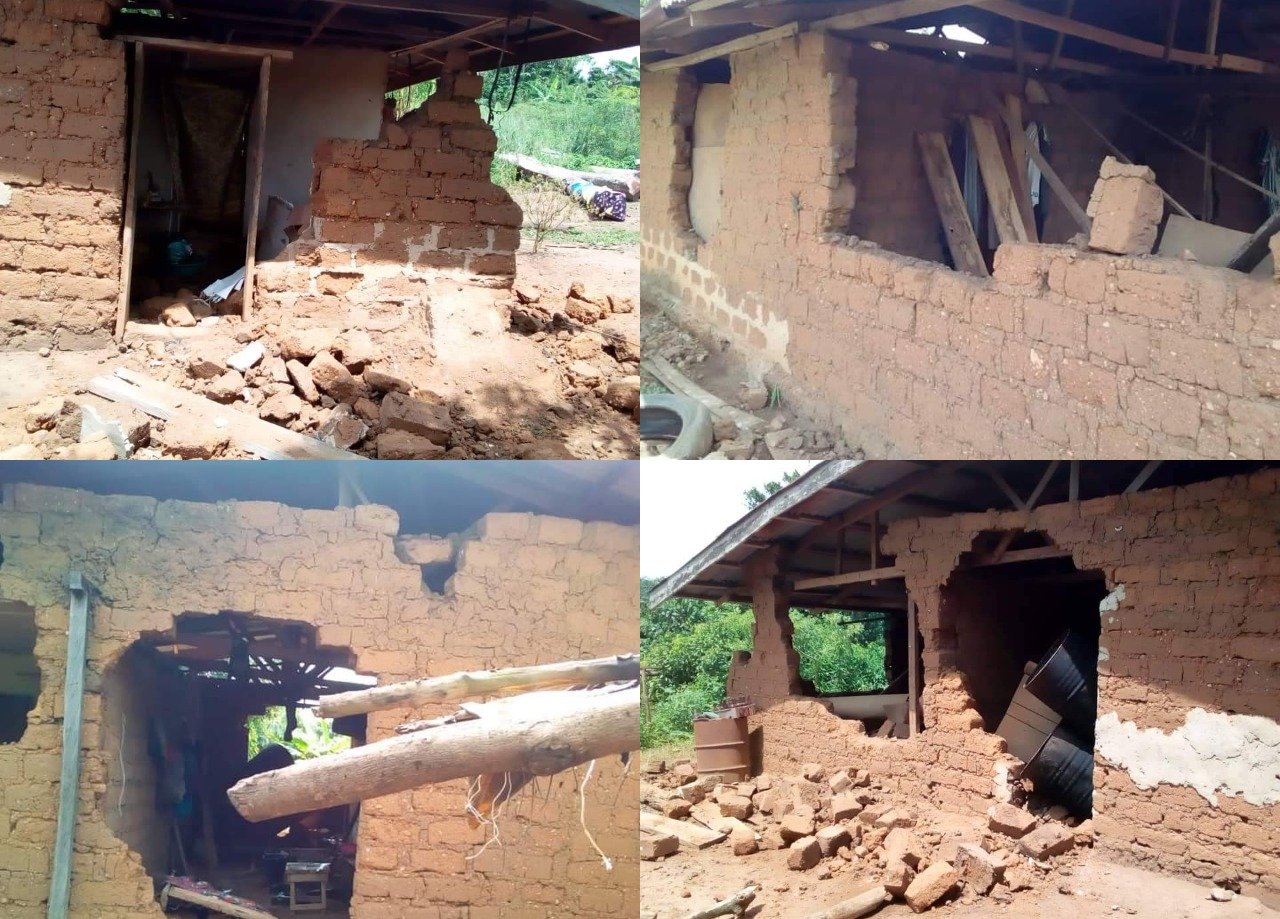