People in Khadimal village in the western Indian state of Maharashtra have been forced to risk their lives every day for one bucket of water.

The residents say the local village council sends tankers twice or thrice a day. The tanker drivers pour water into a well, triggering a desperate rush to fill buckets before the stock runs dry.

Their troubles are worsened because of the poor quality of the water – children, they say, often fall ill after drinking unclean water.

After BBC Marathi published this video, Avishyant Panda – the CEO of the Amravati district council – visited the village and said the administration would increase the frequency of water tankers. He also said that they would try to install a pipeline to permanently solve the water crisis in the village.

Peace can still be achieved in Afghanistan | NATO News

Germany Covid: MPs back new lockdown law as protest is broken up

Peace can still be achieved in Afghanistan | NATO News

Germany Covid: MPs back new lockdown law as protest is broken up 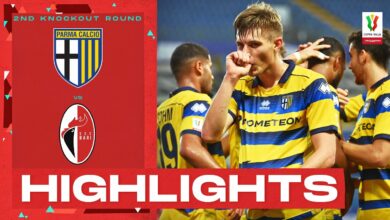 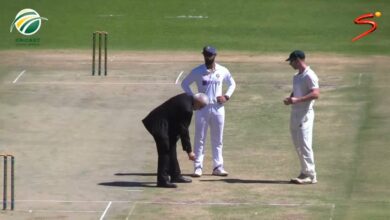 South Africa A vs India A | Third Four-Day | Day 1