The former US attorney general says he thought Donald Trump was “detached from reality” after the 2020 election, a congressional panel has heard.

In videotaped testimony, Bill Barr said he had repeatedly told Mr Trump there was no basis to claims of rigged voting machines or ballot “dumps” – which Mr Barr referred to as “crazy stuff”.

Mr Trump, however, refused to acknowledge these concerns and continued to spread fraud claims, Mr Barr said. He testified that he was “demoralised” by his boss’s claims.

Why I Married Myself – Messi

Why I Married Myself – Messi 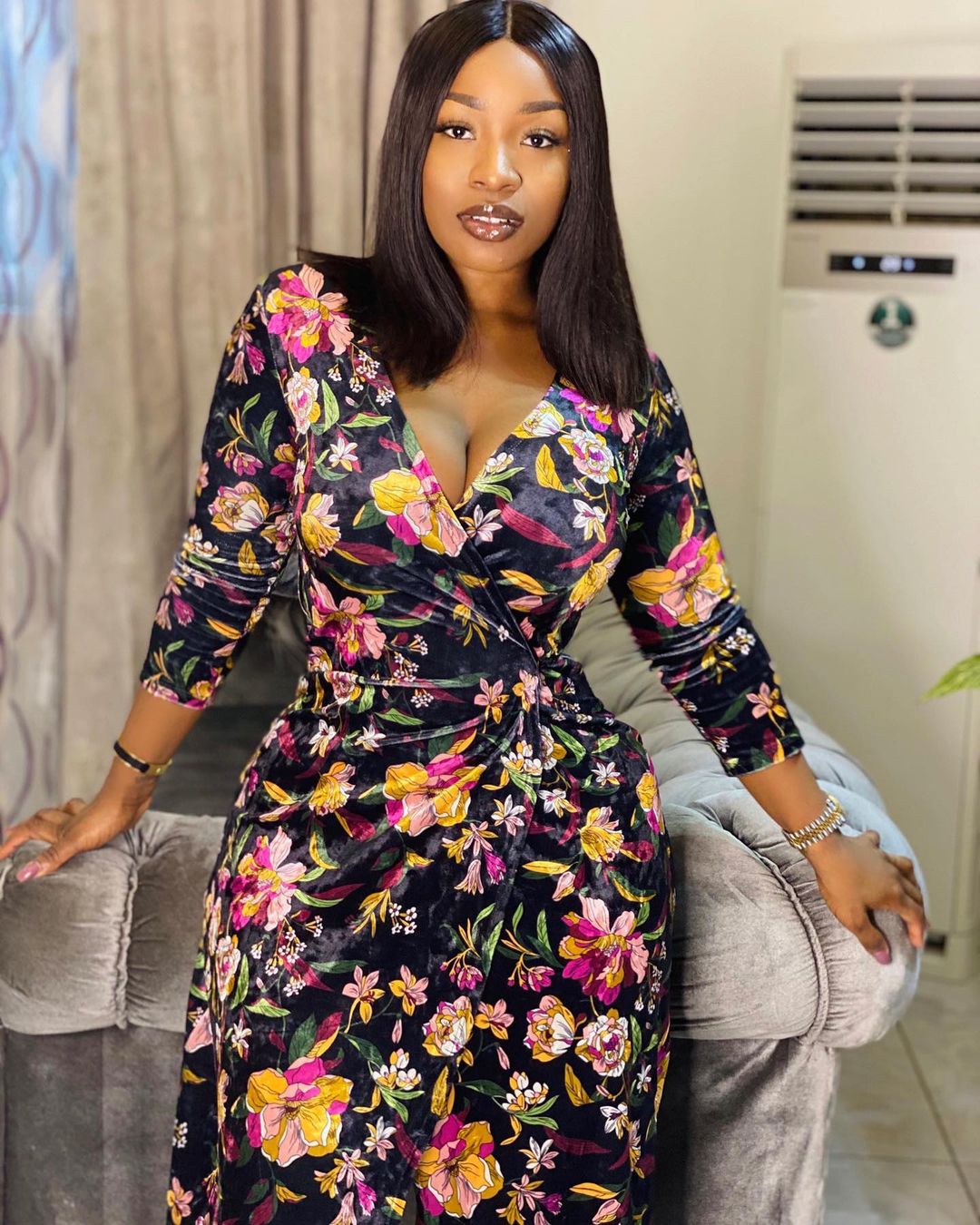 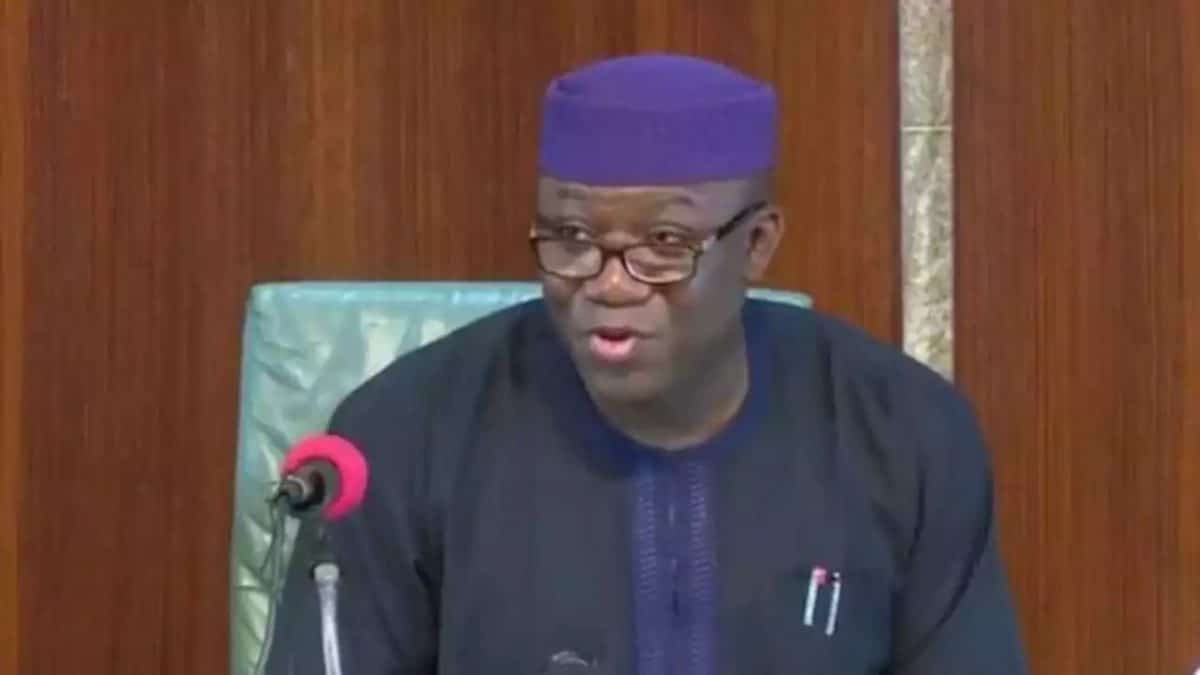 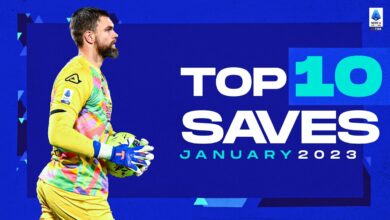 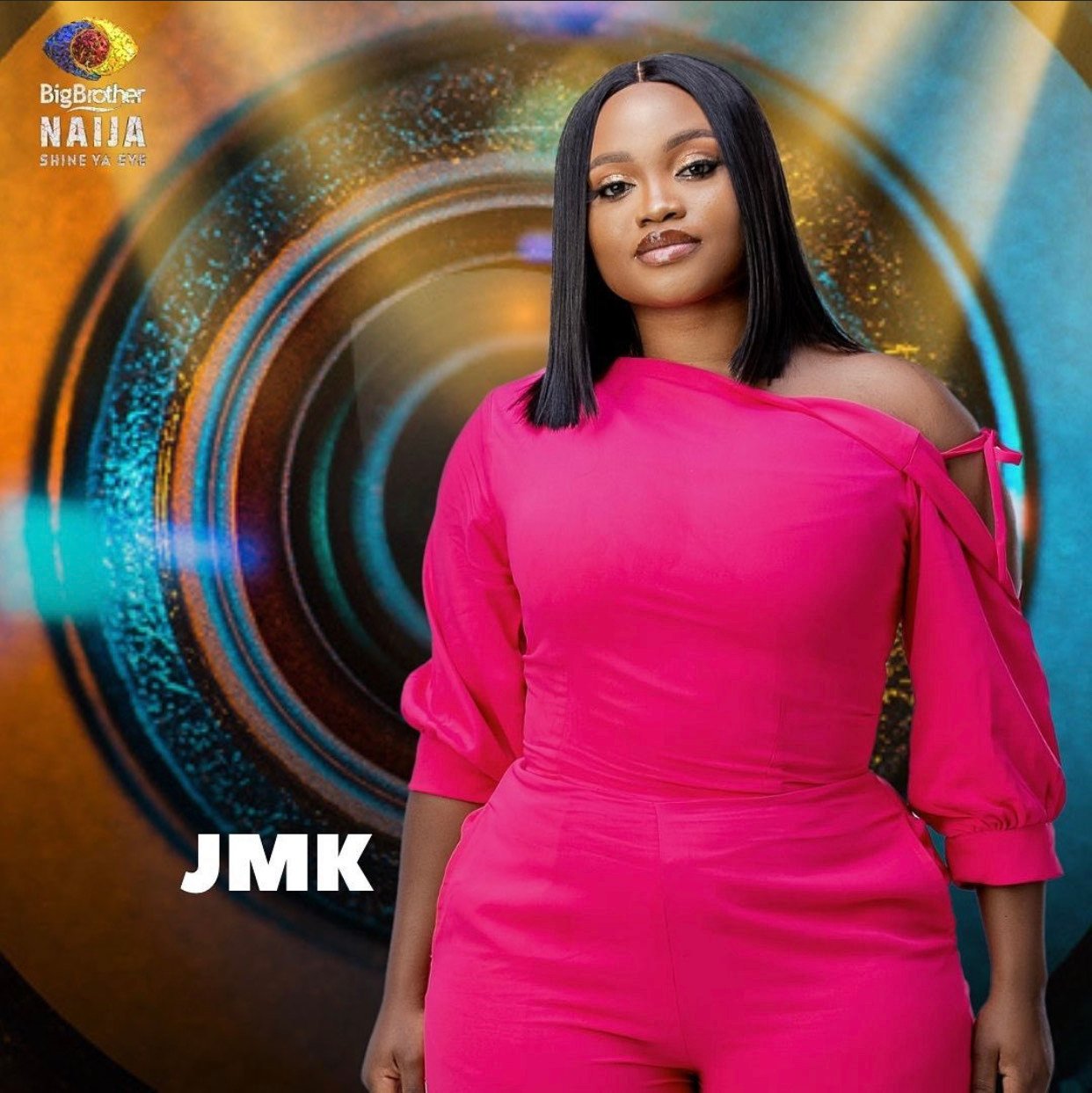