Having finished 2019-20 with a dire 15-50 record, they are also the first team to go from the league’s worst side to a championship in two years.

Stephen Curry, twice named the league’s most valuable player for the regular season, was the NBA Finals MVP for the first time in his career.

PSG vs Lille: Pochettino reveals why he substituted Messi at half time

PSG vs Lille: Pochettino reveals why he substituted Messi at half time 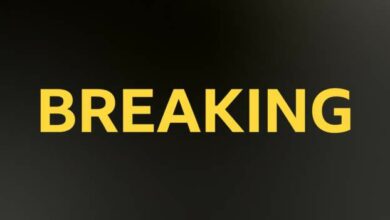 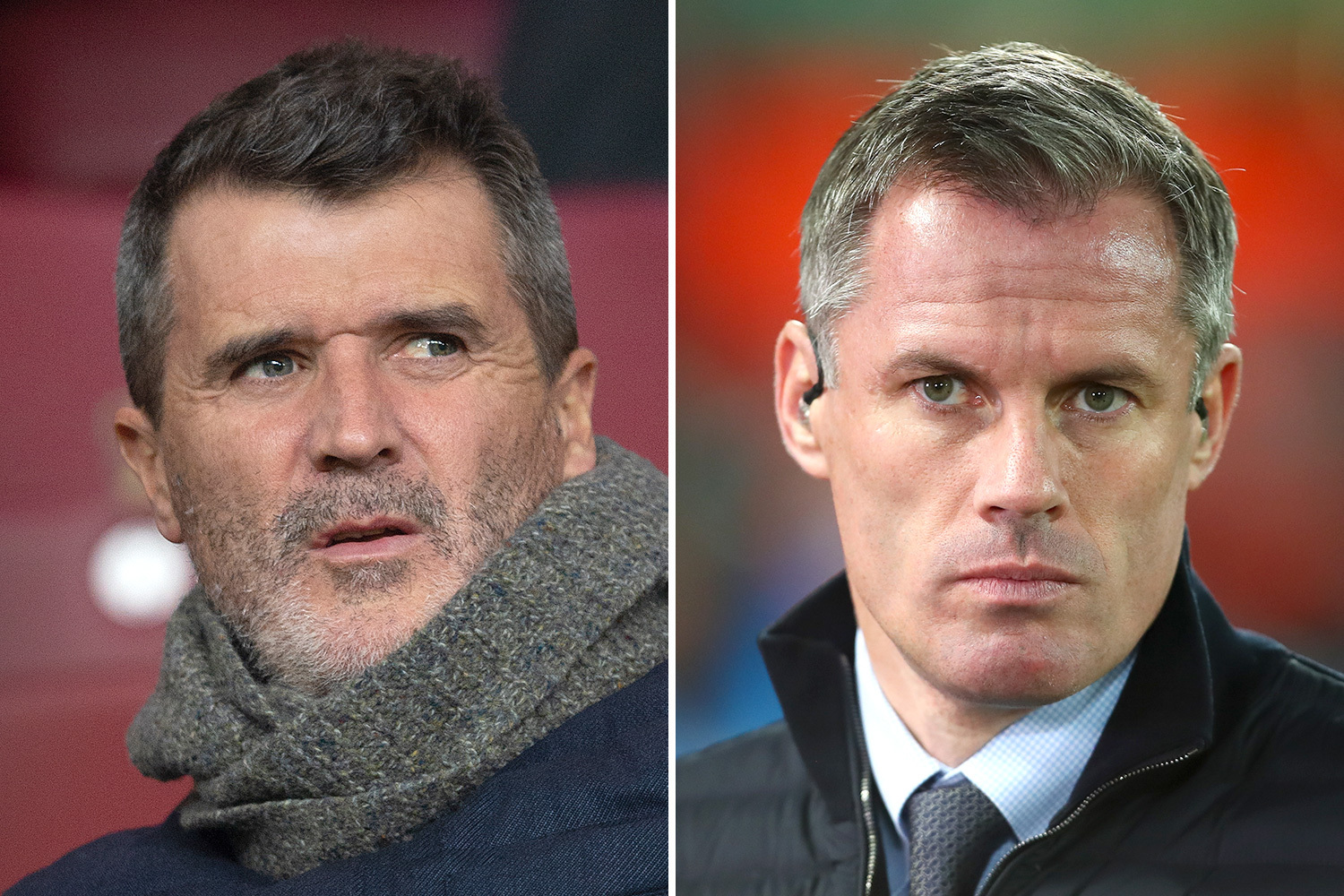 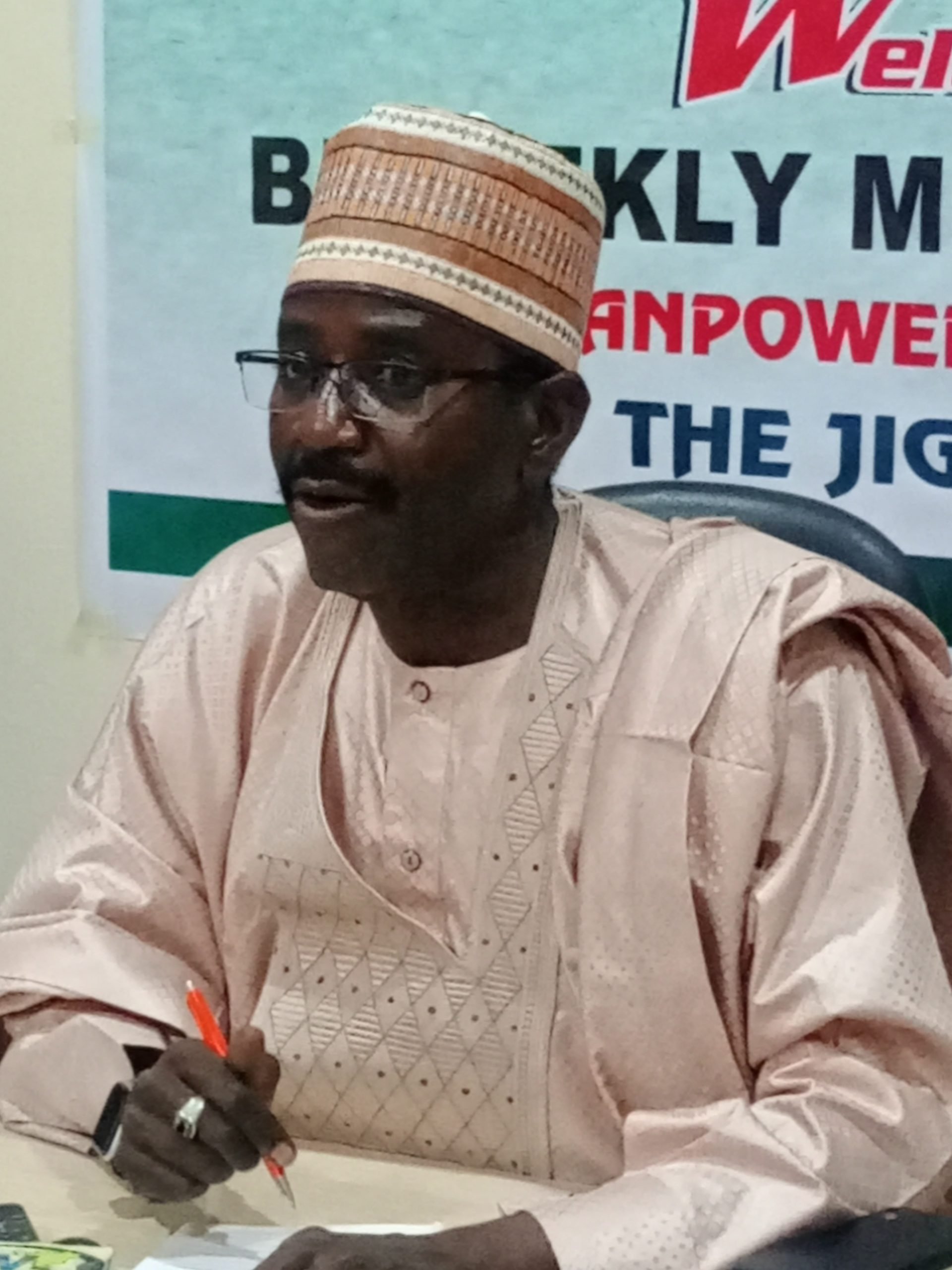