Names and pictures of the victims of the Sunday, June 5, massacre at St Francis Catholic Church, Owo, have been released as their burial gets underway in Ondo State.

DAILY POST reports that at least 40 people, including children, were killed by yet-to-be-identified gunmen at St. Francis Catholic Church, Owo, earlier this month.

Also, about 80 others sustained varying degrees of injuries during the fatal attack.

However, twenty-one coffins were brought to the church for the funeral service today.

Ondo State Commissioner, Bamidele Ademola-Olateju, in a Facebook post shared the names and pictures of the victims of the attack as contained in a programme of the event. 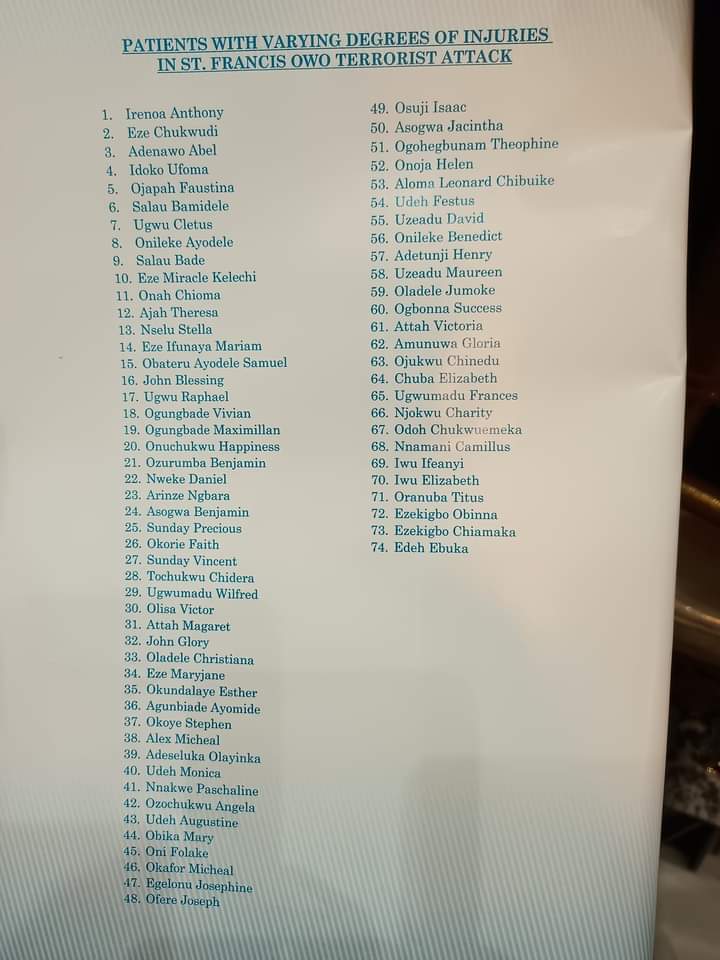 Tinubu is our Capo in South – Akeredolu

Tinubu is our Capo in South – Akeredolu 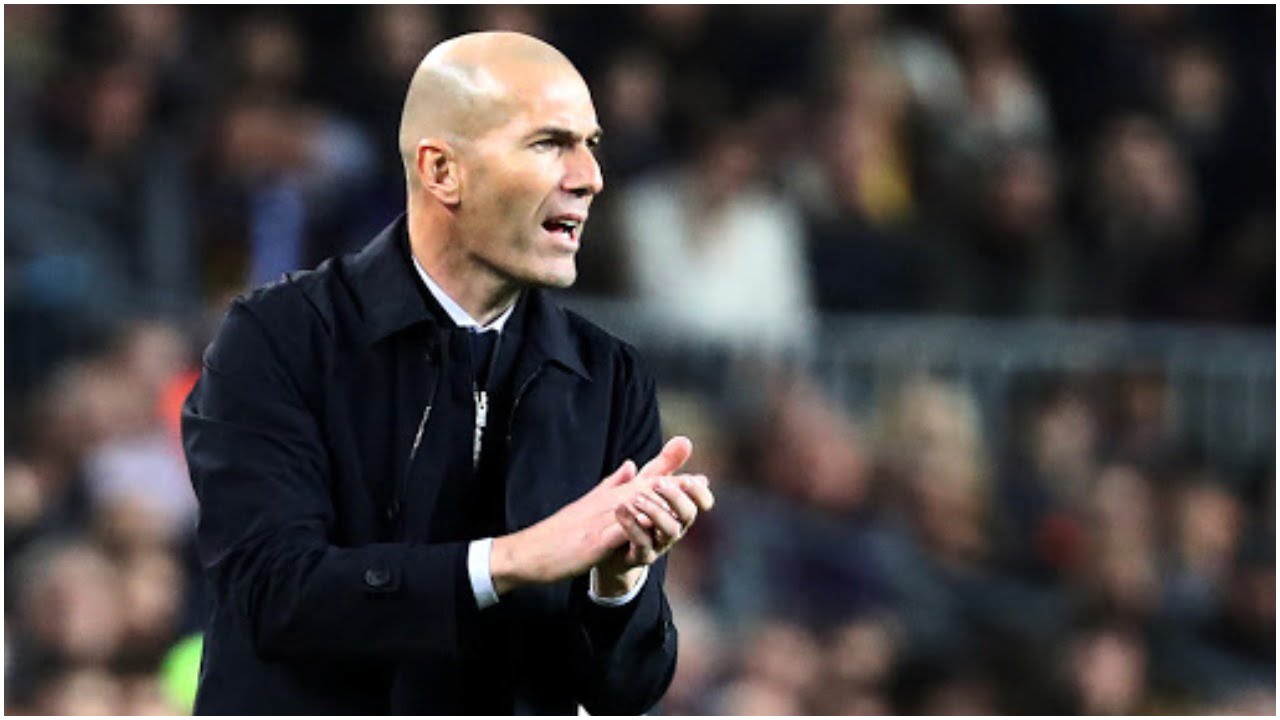 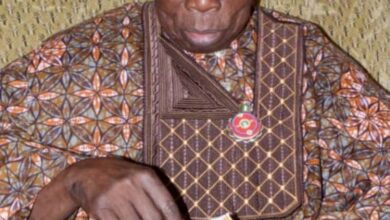 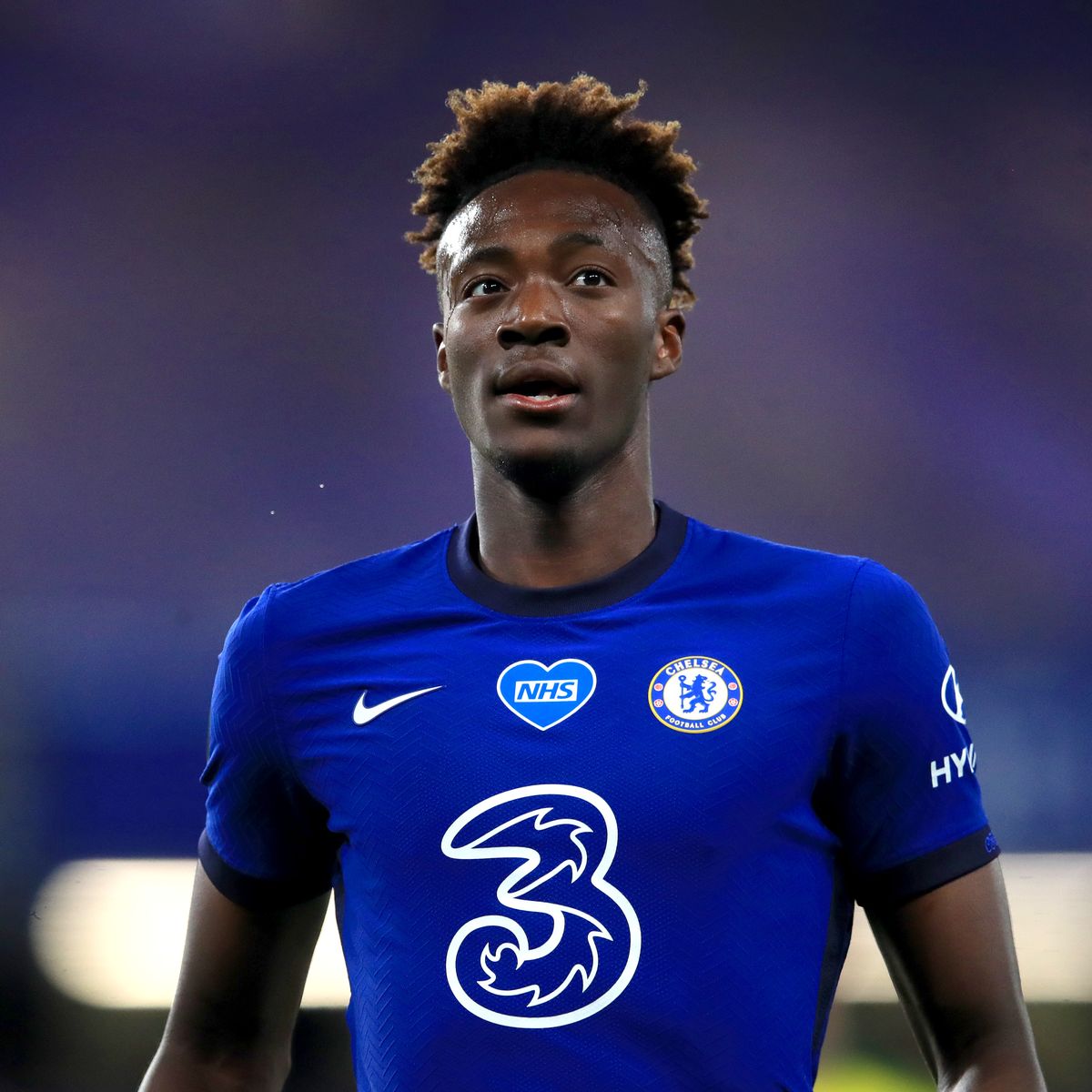