Ahead of the 2023 general election, hundreds of members of the All Progressives Congress, Peoples Democratic Party and the All Progressive Grand Alliance in Umuahia East Constituency of Abia State, have joined the Labour Party (LP).3

The party men claimed the economic and infrastructural deficits in Umuahia east state constituency, reportedly occasioned by poor representation of the constituency by those entrusted with people’s mandate at the local government and state levels were responsible for their move. 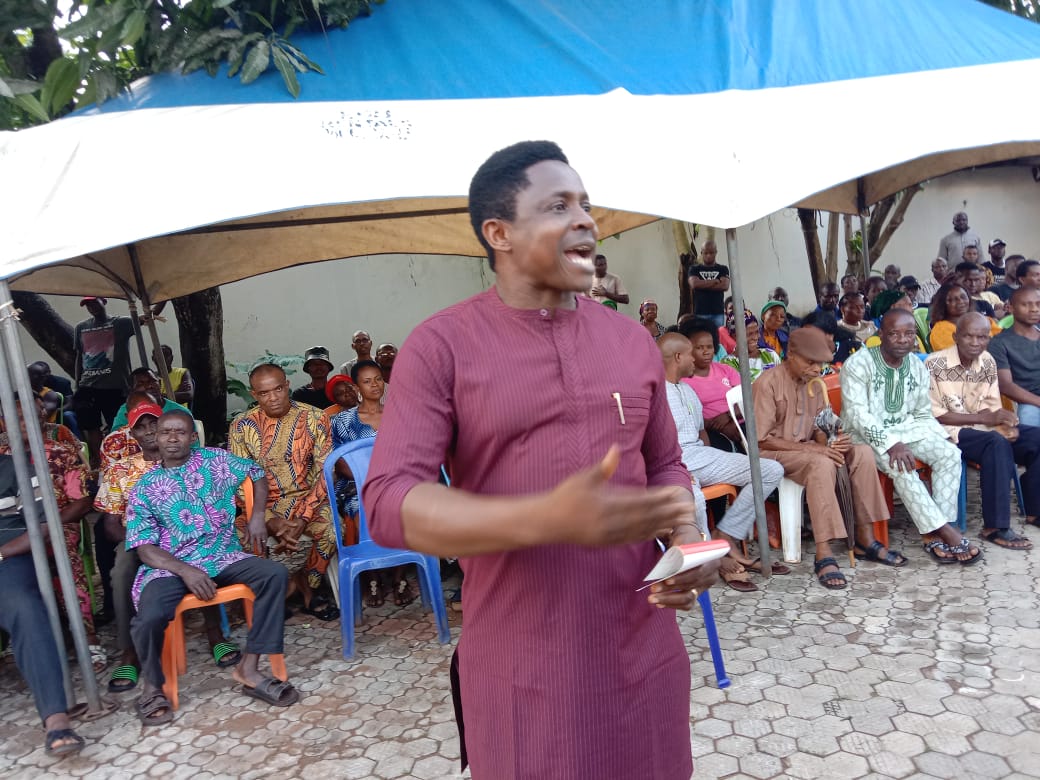 They vowed to deliver for the Labour Party at all levels of political leadership in the state with their permanent voter cards in the 2023 general election.

The defectors, who spoke through their respective leaders, Chidi Ibelegbu, John Obioma and Michael Nwachukwu in Umuahia on Wednesday, said they would troop out in their large numbers during the 2023 general election, to enthrone effective, purposeful and responsive representation at the State House of Assembly. 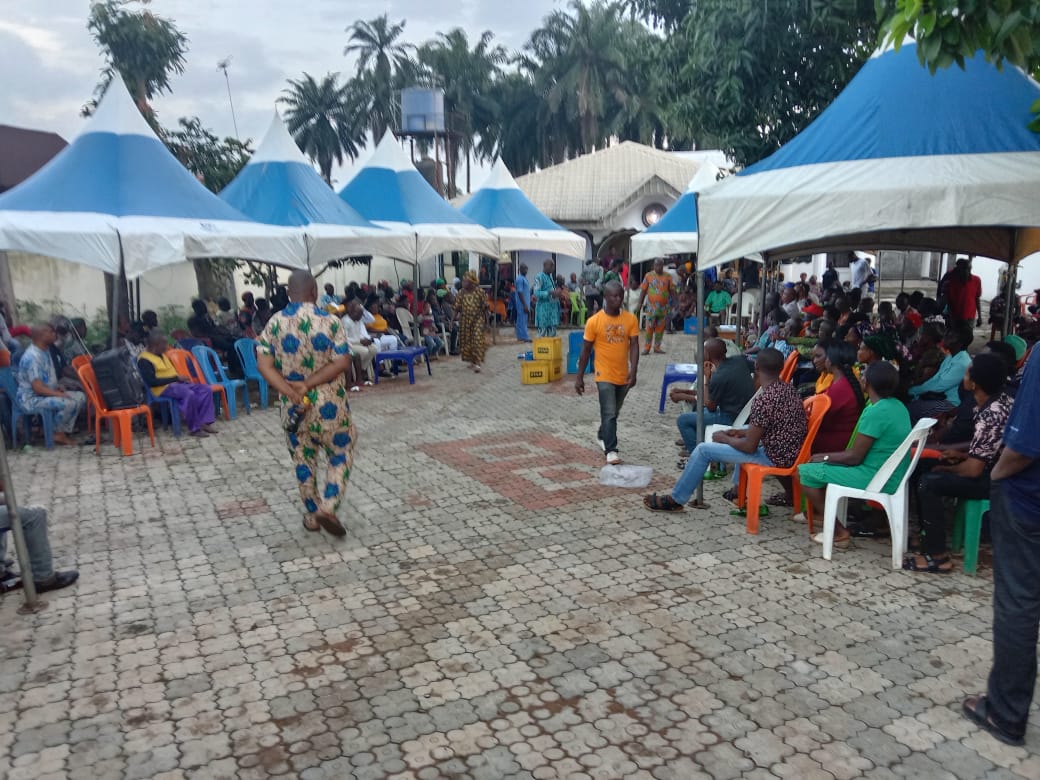 Leaders of the defectors said, “we are not induced or under whatever political aggrandizement, as seen in other places, to render our total support to the Labour Party. We have done it before and will replicate the same in Umuahia east and the state come 2023, because, we believe in internal democracy, justice, equity and fairness”.

Receiving the decampees in their separate speeches during the event, the Abia Secretary of the Labour Party, Andrew Ohiagba, said the Umuahia North LG Chairman of the party, Uche Ugele, said Abia is sick and needed total healing. 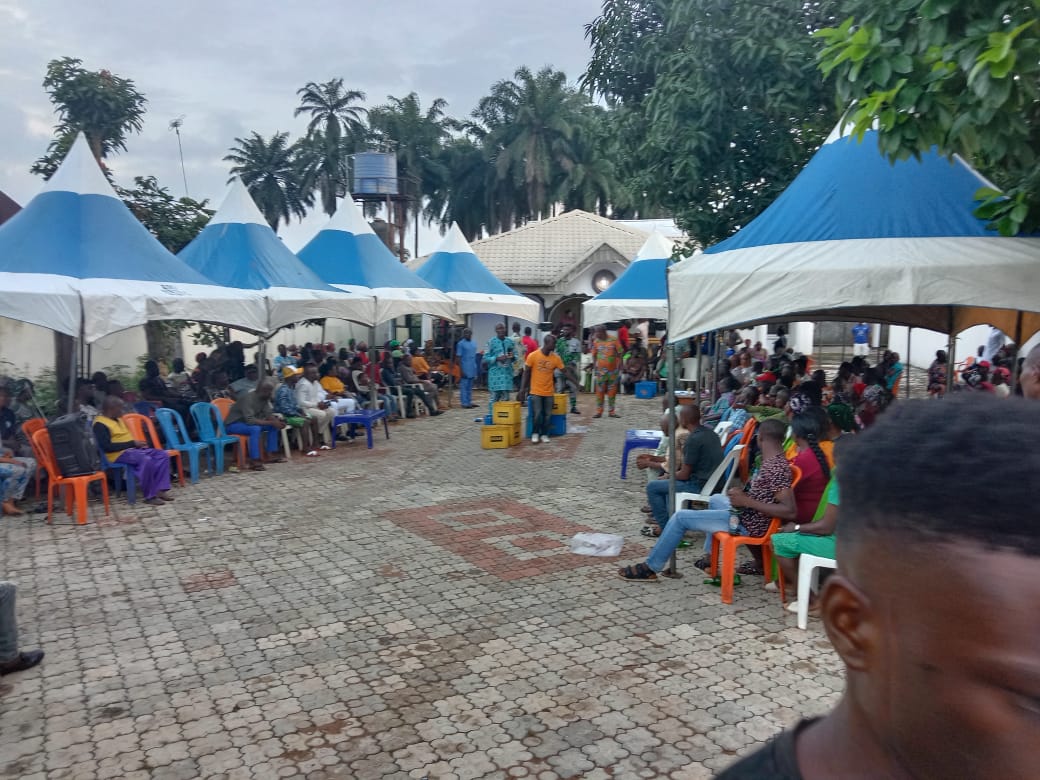 The LP Executive Officers applauded the defectors for their courageous move tilted at providing dividends of democracy to the people, adding that now is the time for the electorates to use the constitutionally- vested power on them to effect good governance at all levels of the state, as the current mood in Abia state is Labour Party. 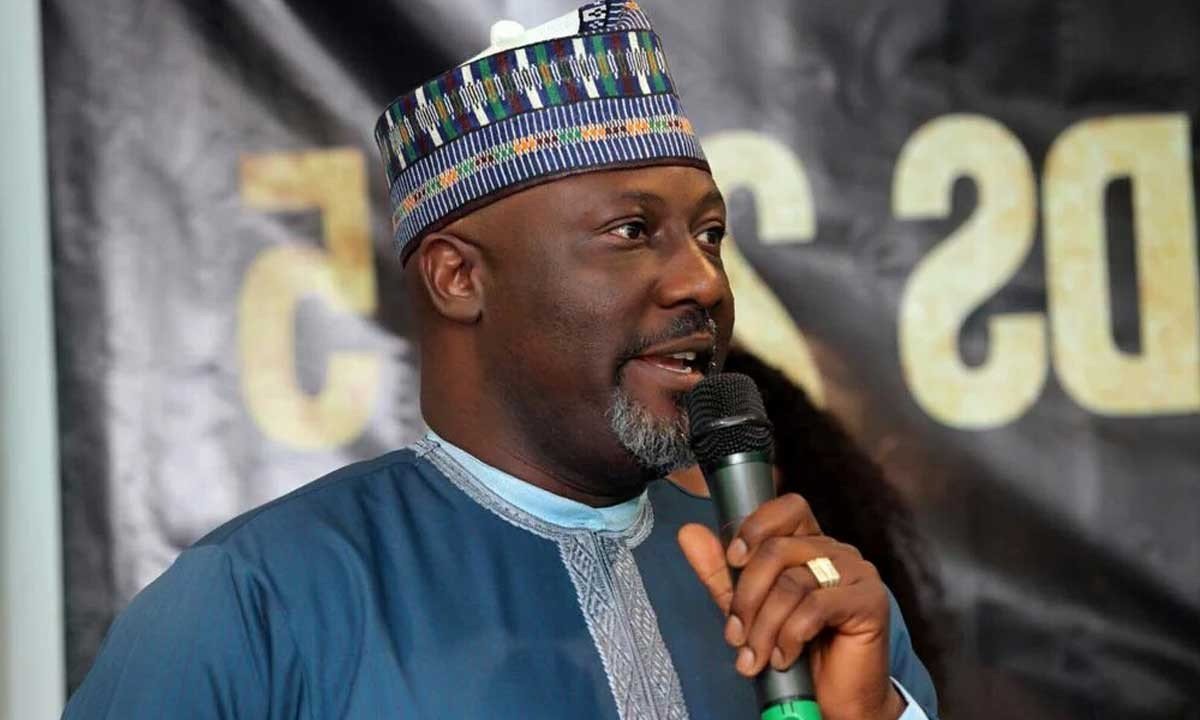 Is Thailand’s Full Moon Party over for good due to Covid-19? 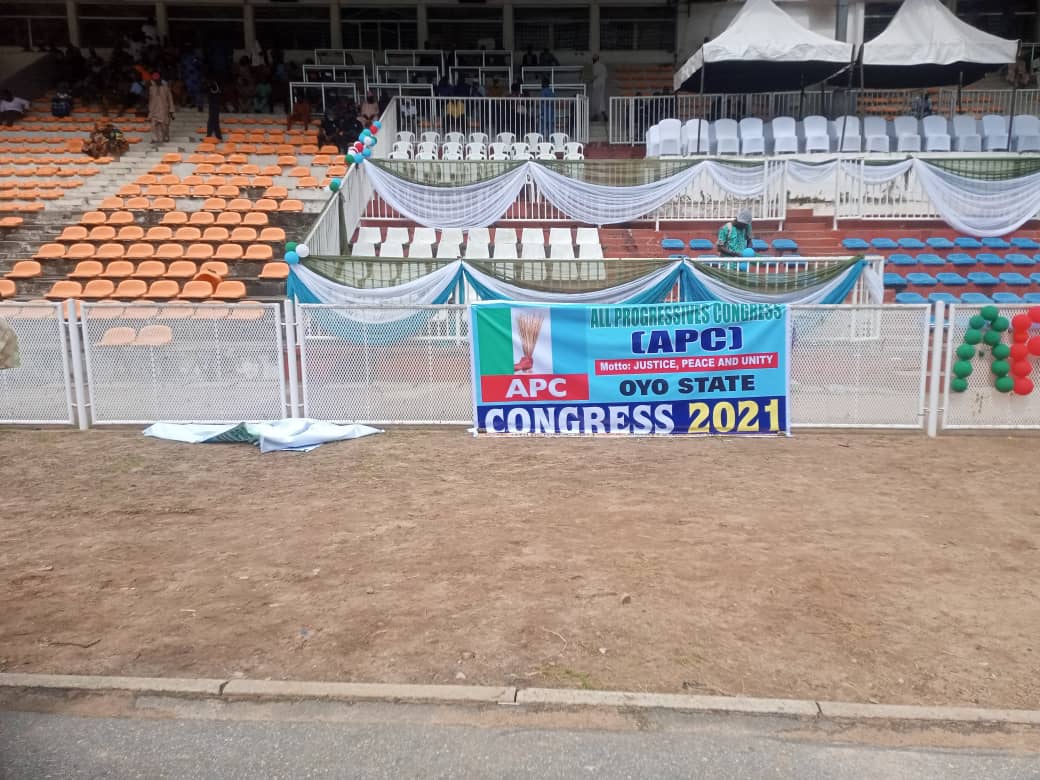 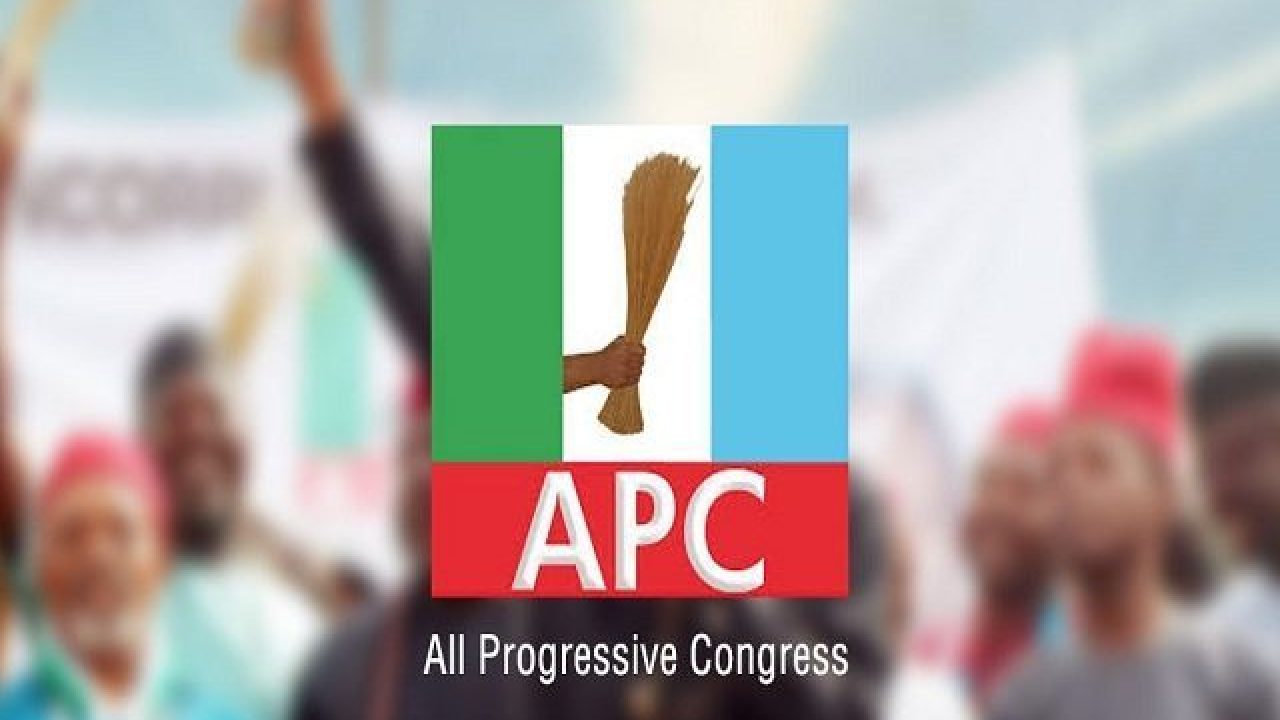