Local officials say more than 10 people have been killed and dozens more injured in a missile strike at a crowded retail area in Kremenchuk, a city in central-eastern Ukraine.

More than 1,000 people were inside when the building was hit by a Russian missile strike, President Volodymyr Zelensky said.

You can read more about this story here.

Herdsman in court over alleged kidnap in Ekiti

Herdsman in court over alleged kidnap in Ekiti 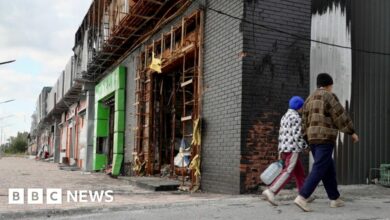 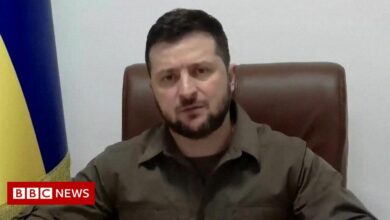 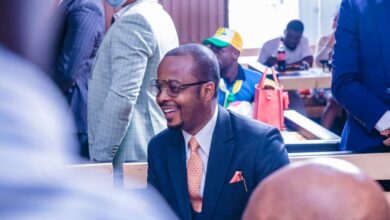