The Controller, Bamidele Makinde, handed over the drugs to the Controller of Narcotics, Idiroko Special Area Command, Ibinabo Archie-Abia.

At the warehouse of the NCS in Idiroko border, Ipokia Local Government Area of Ogun State, Bamidele handed over a cartoon containing 1,100 packets of Tramadol (225mg per table ×10) to the NDLEA boss. 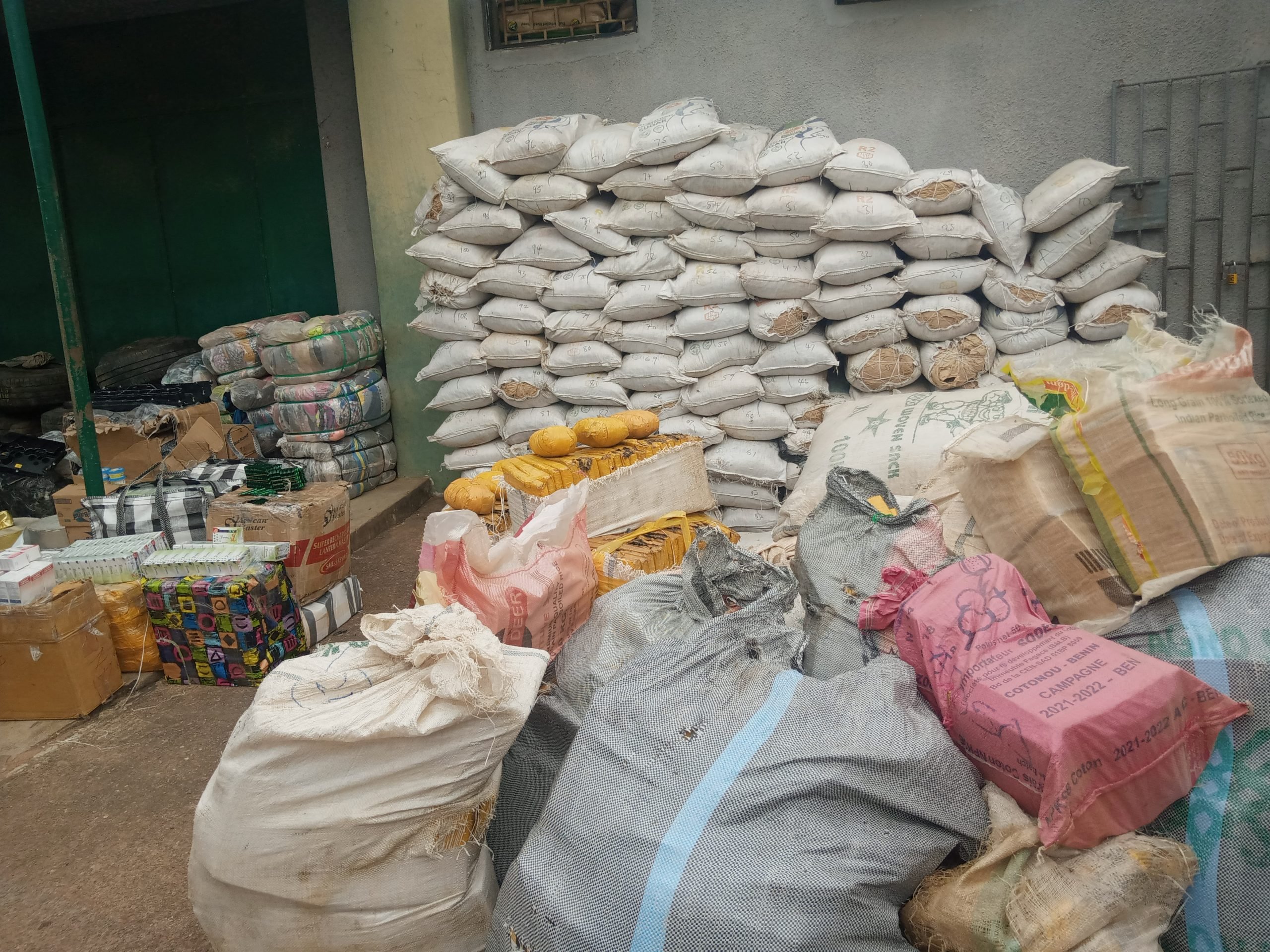 He stated that the NCS, through the seizure has joined in waging war against illicit drugs, for the good of the nation and its youths.

Speaking, Archie-Abia commended the NCS for the synergy in ridding the country of harmful drugs.

She warned the youths to desists from indulging in hard drugs, saying such is injurious to their health. 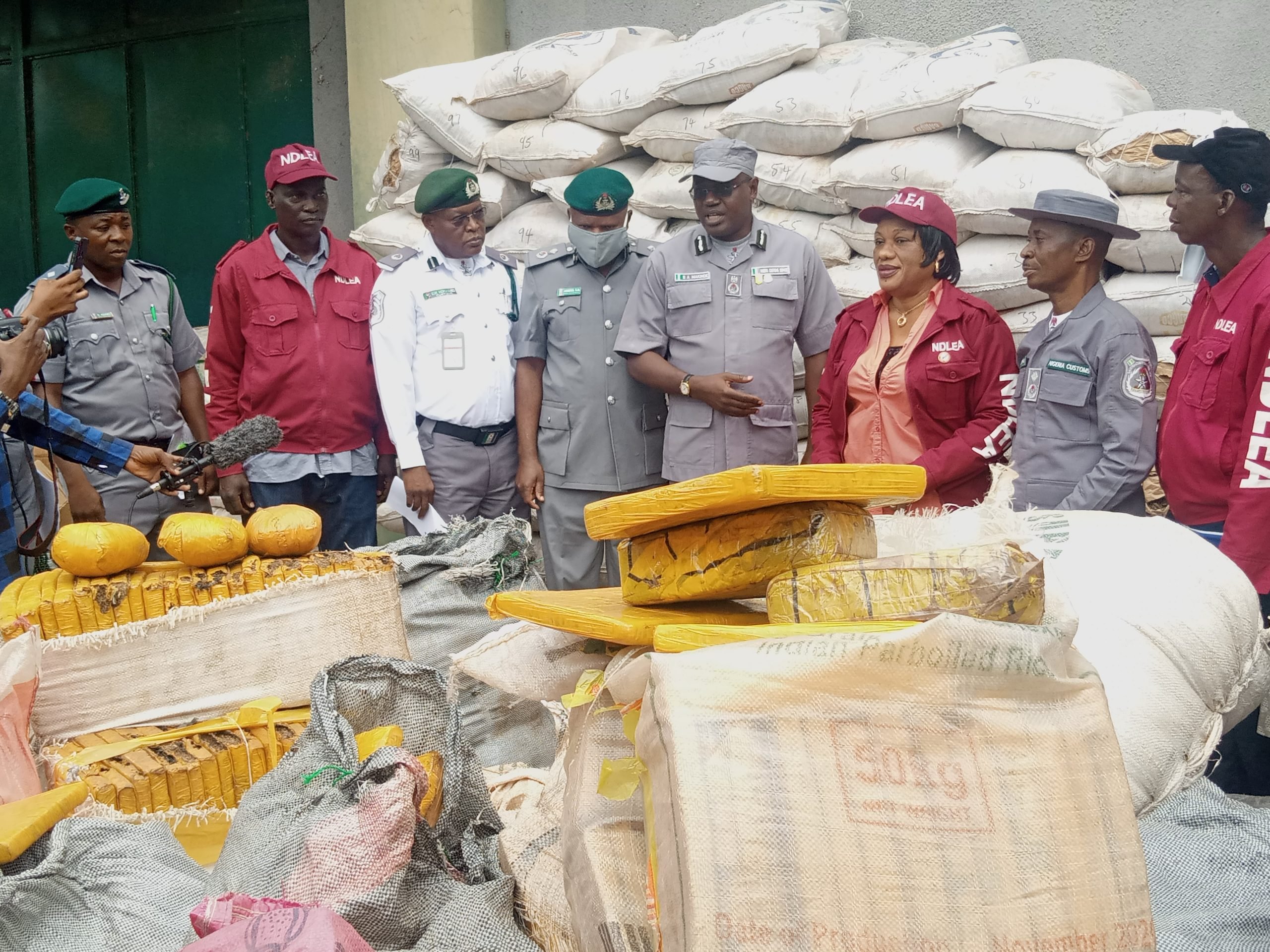 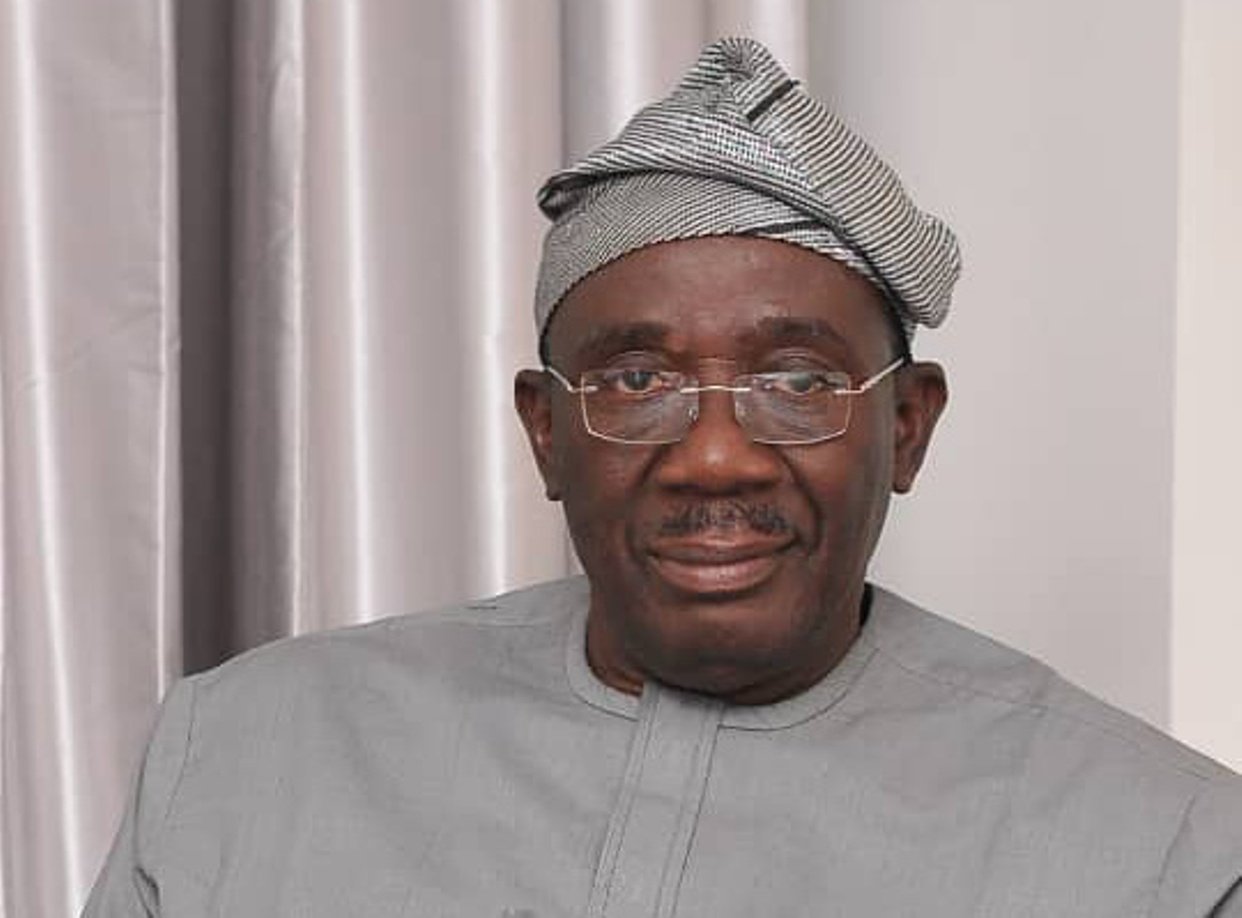 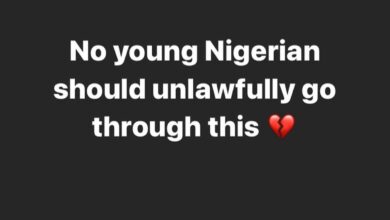 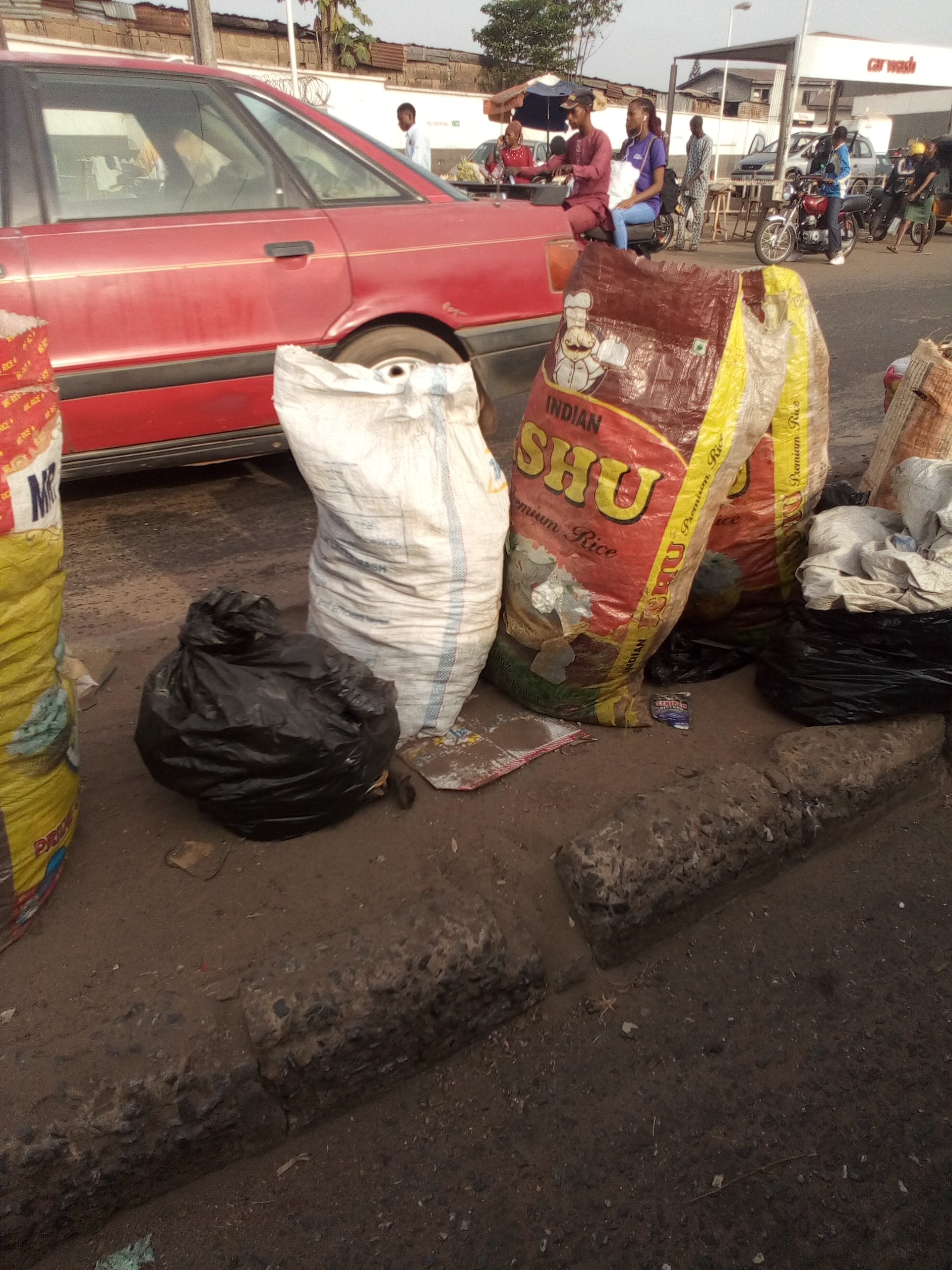 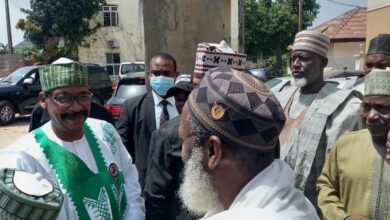