The Osun State Police Command has declared wanted the duo of Olalekan Ajagungbade, aka Emir and Bode Olakayode, aka Bode Itaapa.

According to an announcement made available to DAILY POST by Yemisi Opalola, the Osun Command Police Public Relations Officer, the duo have been declared wanted in connection with the alleged offences of murder, cultism, armed robbery and conspiracy.

“Suspect has been causing menace in Osogbo and the entire Osun State.”

“Suspect has been causing menace in Ilesa and the entire Osun State.”

The Osun State Police Command also warned that any individual caught harbouring any of the wanted persons will be treated by the Police as accomplice to the crimes they have been accused of. 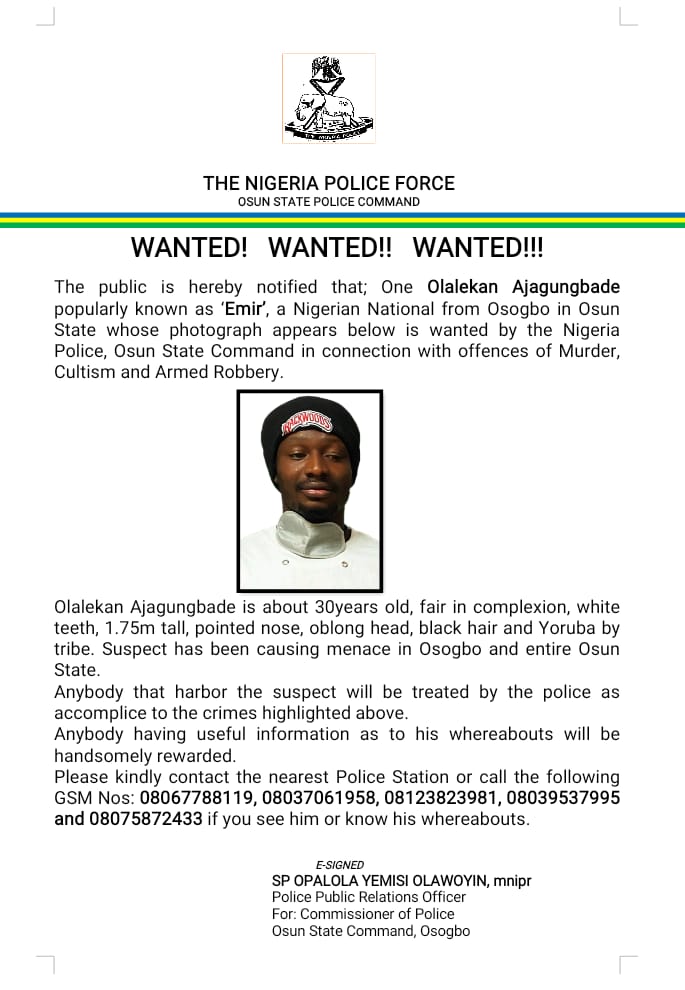 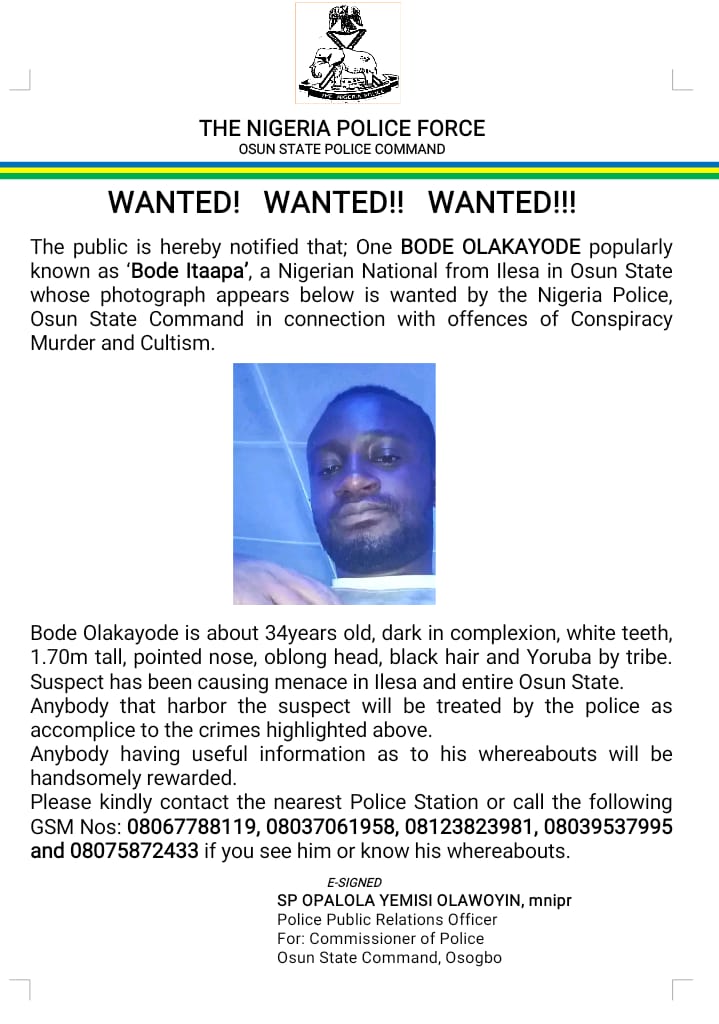 HGV shortages: Why European drivers don’t want to come back to the UK

HGV shortages: Why European drivers don’t want to come back to the UK 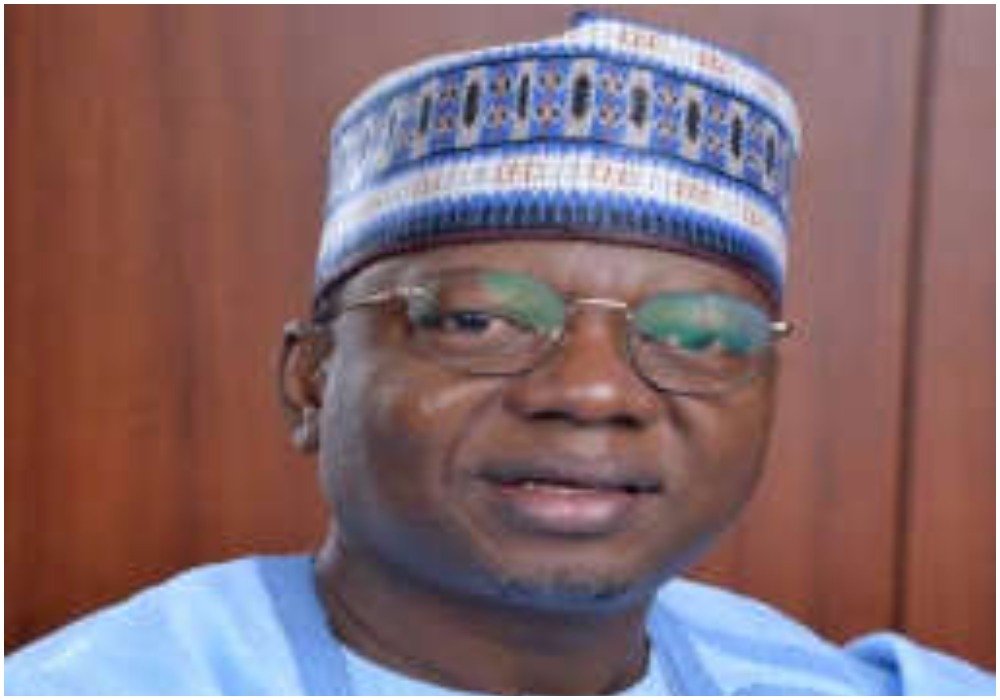 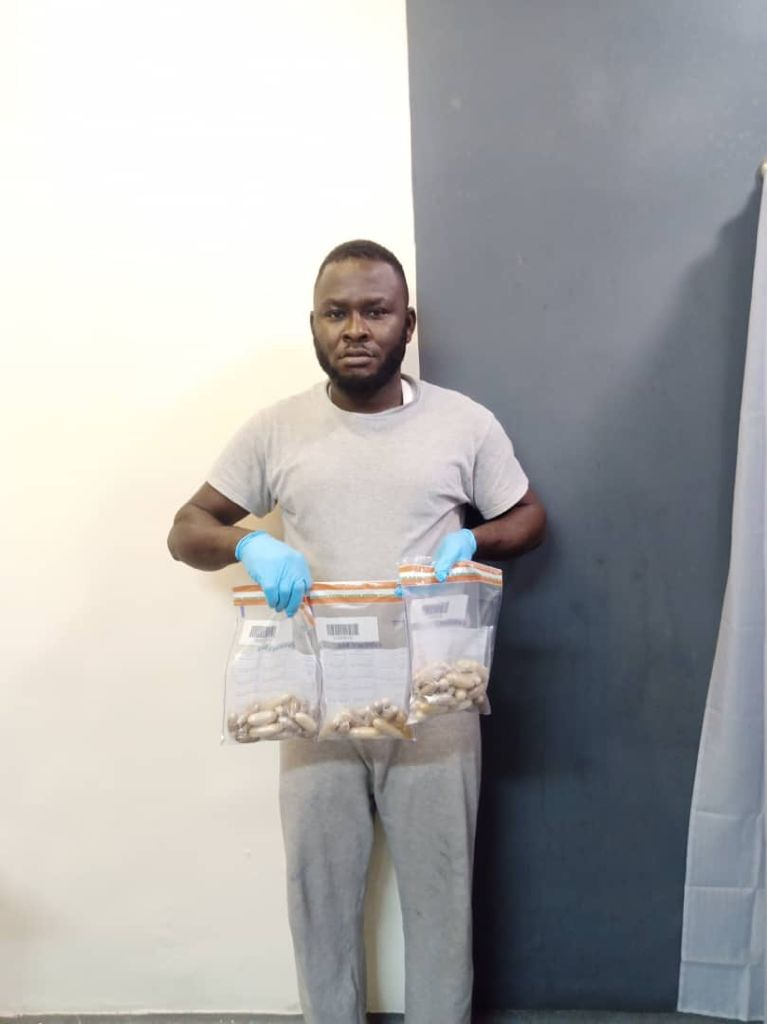 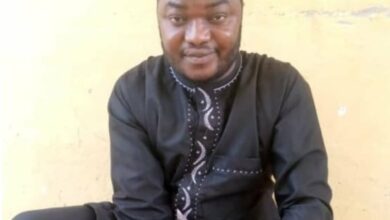 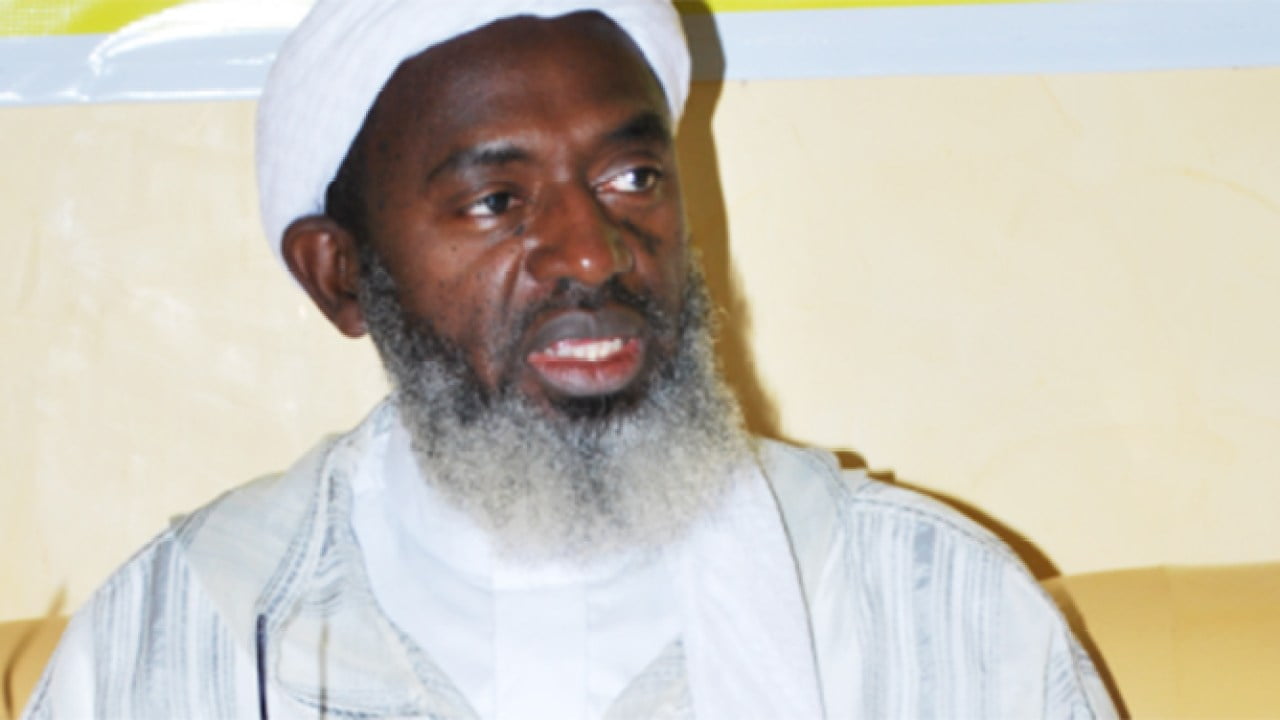