Lithuania has donated a Turkish drone to Ukraine, to assist with its defence against the Russian invasion.

The Lithuanian government has said that the funds that were raised will go towards arming the drone and supporting humanitarian aid in Ukraine.

The drone was unveiled at a military airfield near the north Lithuanian town of Siauliai. Large crowds came to watch, with some of the attendees being people who donated to the cause.

More perilous phase ahead for Biden after his 1st 100 days

More perilous phase ahead for Biden after his 1st 100 days 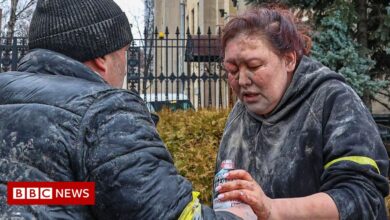 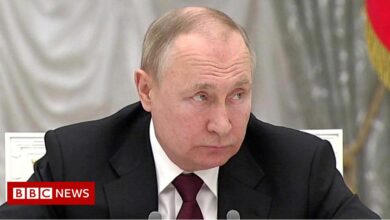 Ukraine invasion: The children with cancer fleeing war at home 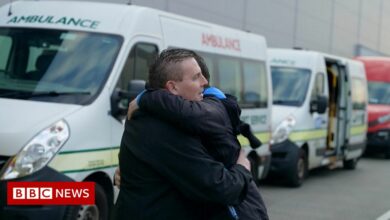 Ukraine: The volunteers racing aid from the UK to the front line