An accident involving a Toyota Camry car and a motorcycle claimed one victim, a motorcyclist along the Osogbo-Ilobu road, Service area, Agunbelewo on Saturday.

According to an eyewitness report, the accident occurred when a motorcyclist, coming from Ilobu collided with the Toyota Camry car heading towards Ilobu, resulting in the instant death of the rider and the passenger being seriously injured.

Eyewitnesses also disclosed that the injured motorcycle passenger was rushed to an undisclosed hospital.

The accident had also caused tension, as angry residents at the scene of the accident wanted to take the laws into their hands. 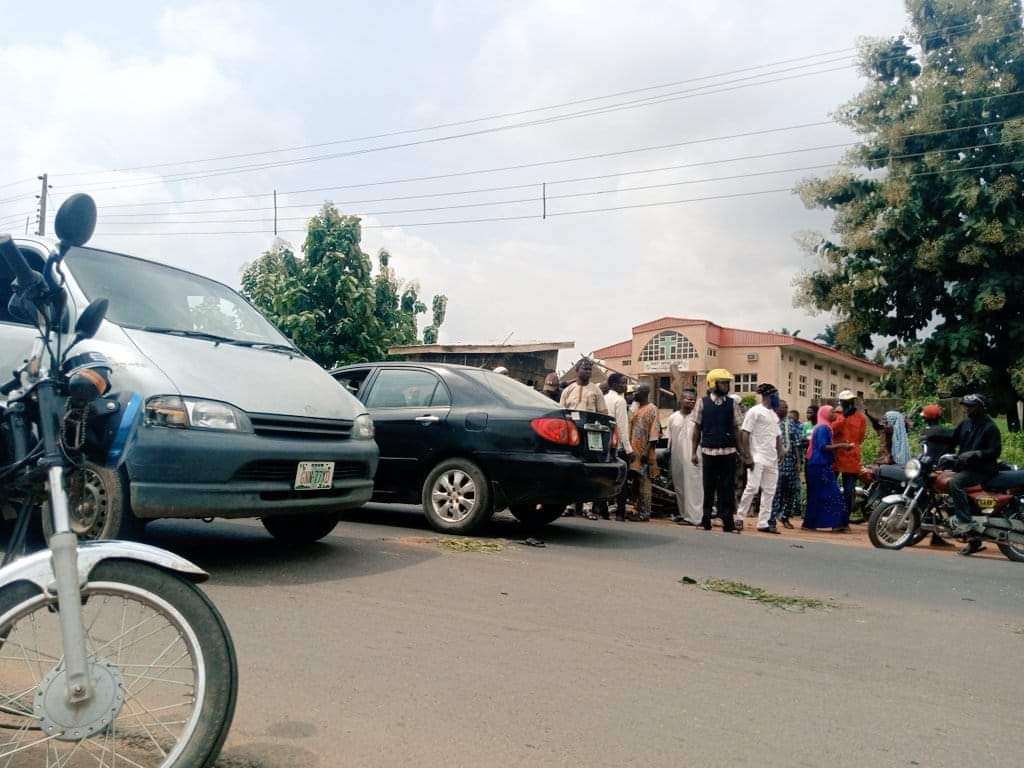 The Osun State Police Command spokesperson, Yemisi Opalola, while confirming the accident, disclosed that a life was lost.

Opalola explained that the accident occurred when the motorcyclist lost control as it wanted to overtake another vehicle and slammed into the oncoming Toyota Camry form the opposite direction.

“The corpse and motorcycle were taken by the family of the deceased, while the vehicle involved had been taken to the State traffic office for safe keeping,” Opalola concluded.

Inside the fight for Bangladesh’s independence

Gunmen kidnap, kill butchers after luring them to buy cows in Ondo

Inside the fight for Bangladesh’s independence

Gunmen kidnap, kill butchers after luring them to buy cows in Ondo 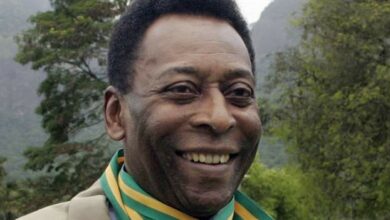