Four people, including a commercial driver, lost their lives on Wednesday in an accident that happened along Olokuta/Shasha Road in Akure, the Ondo State capital.

The accident was caused by a head-on collision between an Ore-bound “hummer” bus and a Sienna space bus traveling from Ondo town, according to an eyewitness.

He disclosed that four victims lost their lives on the spot when the accident occurred.

Other passengers who were stuck in the vehicles were rescued with the assistance of drivers and locals in the area. 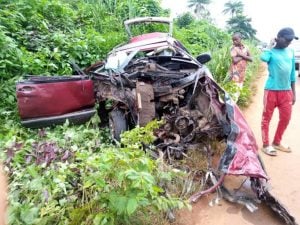 As the collision caused a significant jam on the Akure-Ondo road that lasted for hours, men from the Federal Road Safety Corps, FRSC, in the state eventually came to the scene and moved the victims’ corpses to the mortuary. 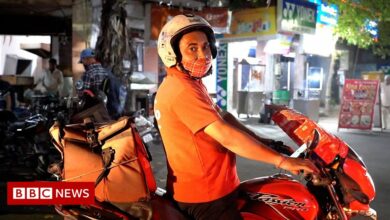 The Zomato and Swiggy riders risking their lives to deliver food 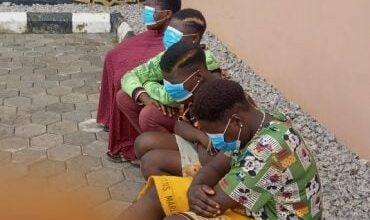 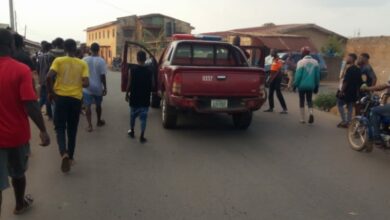 Soldiers, Amotekun operatives clash in Ondo over seizure of cows 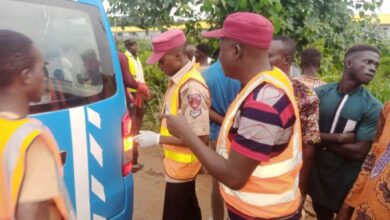