The Armed Forces of Liberia (AFL) is set to immortalize officers and soldiers of the Nigerian Army (NA), who paid the supreme sacrifice during peacekeeping operations in the country.

The Nigerian Army in a statement signed by its Director of Public Relations, Brigadier General Onyema Nwachukwu, said the Chief of Staff (COS), Armed Forces of Liberia, Major General Prince Charles Johnson III disclosed this on Friday, July 15, 2022, during a courtesy call on the Chief of Army Staff (COAS), Lieutenant General Faruk Yahaya at the Army Headquarters, Abuja.

Nwachukwu said during the visit, the COS conveyed the appreciation of the Armed Forces of Liberia for the sacrifices rendered by Nigerian troops to the people of Liberia, in restoring peace during the internal strife experienced in the country.

According to him, “He eulogized the NA for the technical assistance rendered through the Economic Community of West Africa States (ECOWAS), support team, which he said has ushered in a new Armed Forces of Liberia. The Liberian Armed Forces Chief called for more collaboration and bilateral relations in the area of training”. 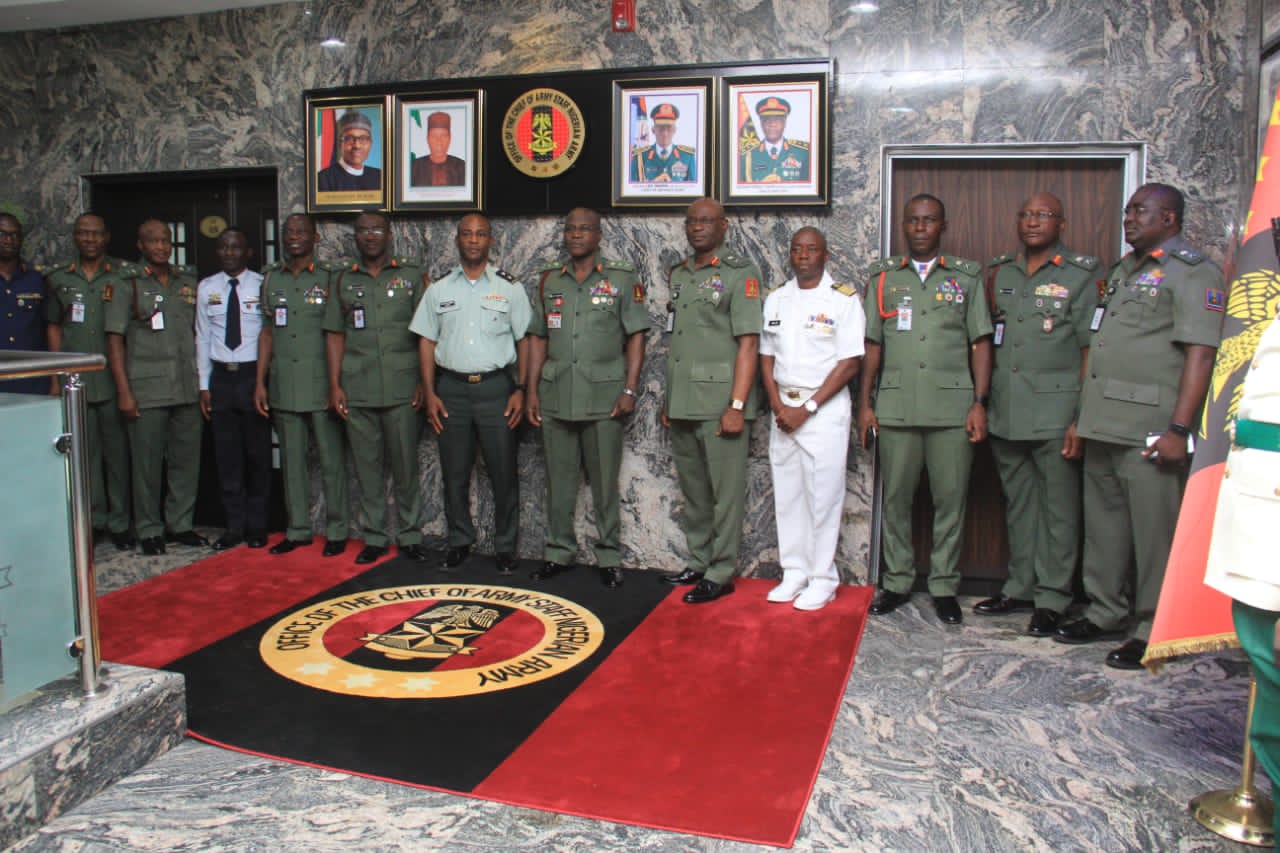 The director of Army Public Relations stated that responding, the Chief of Army Staff(COAS), Lieutenant General Faruk Yahaya noted that the NA will continue to leverage on the experiences gathered during peacekeeping operations in Liberia, in the discharge of its constitutional roles.

“He assured the visiting Chief of Staff, AFL of continuous support, especially in the area of capacity development, adding that the NA has a long standing relationship with the Liberians and will continue to extend the warm hands of friendship to the AFL,” the statement added..

The event was witnessed by Principal Staff Officers of the Army Headquarters,.

The highlight of the visit was the exchange of souvenirs by the COAS and the AFL Chief of Staff.

Peacekeeping: Fallen Nigerian soldiers to be immortalized in Liberia

Russia plans its own space station in 2025

Russia plans its own space station in 2025 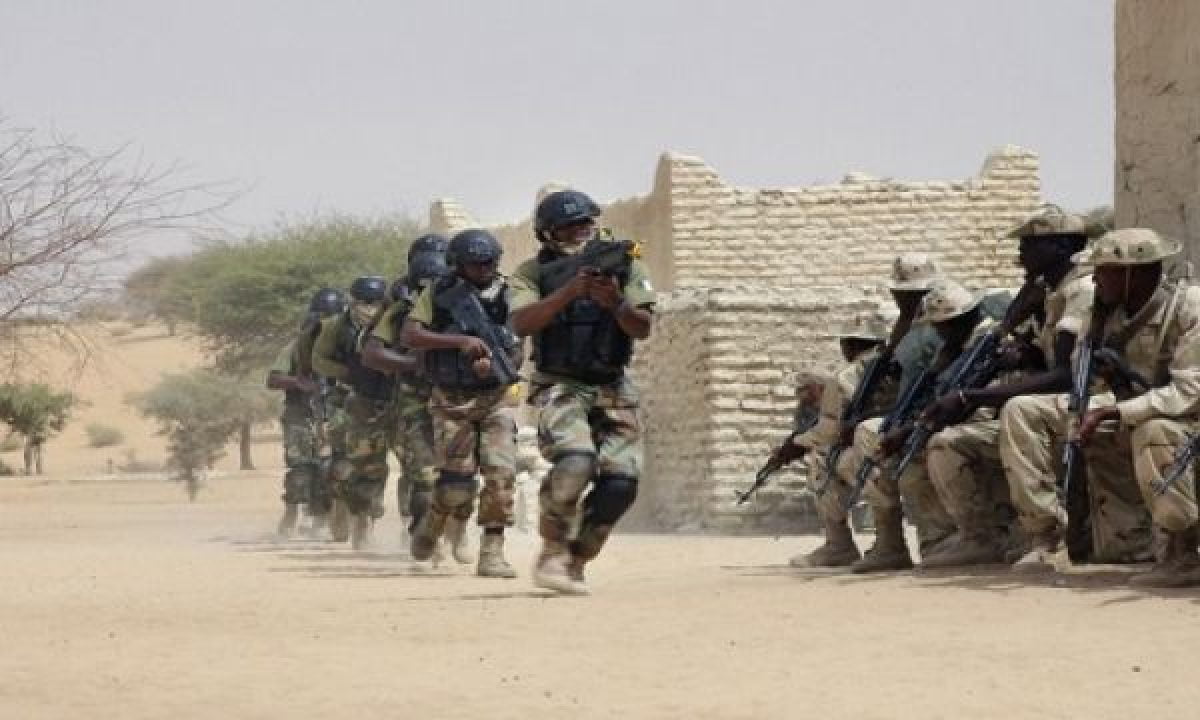 Nigerian Newspapers: 10 things you need to know this Monday morning

Nigerian Newspapers: 10 things you need to know this Friday morning 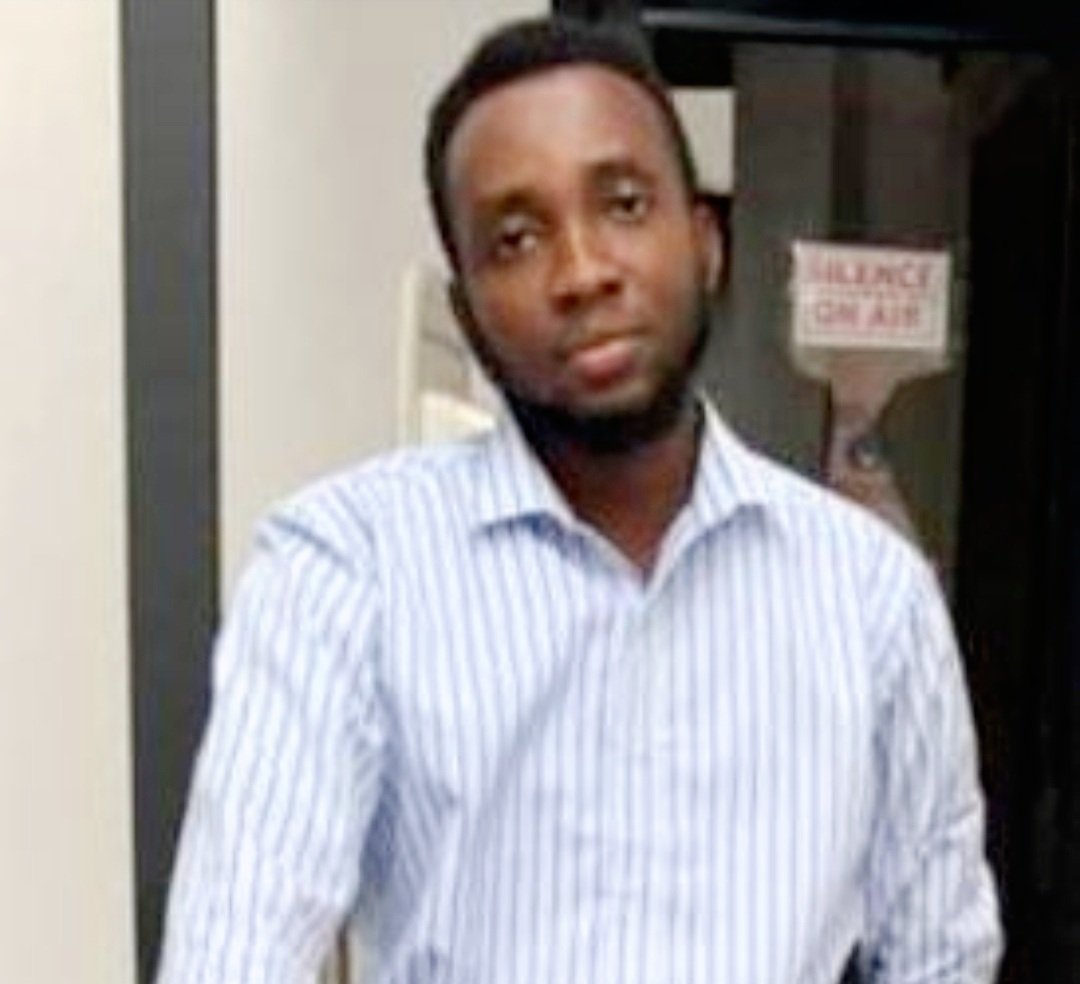