The Greek fire service have said high winds overnight have made it difficult to tackle a fire in the mountainous region of Penteli, near Athens.

Officials say nearly 500 firefighters have been deployed to tackle the blaze, while other people have been evacuated from their homes.

Wildfires have become a common consequence of extreme temperatures across Europe, which scientists are attributing to human-induced climate change. 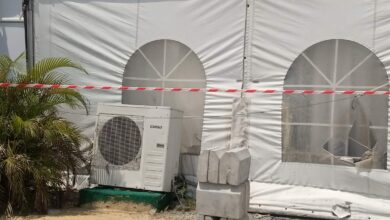 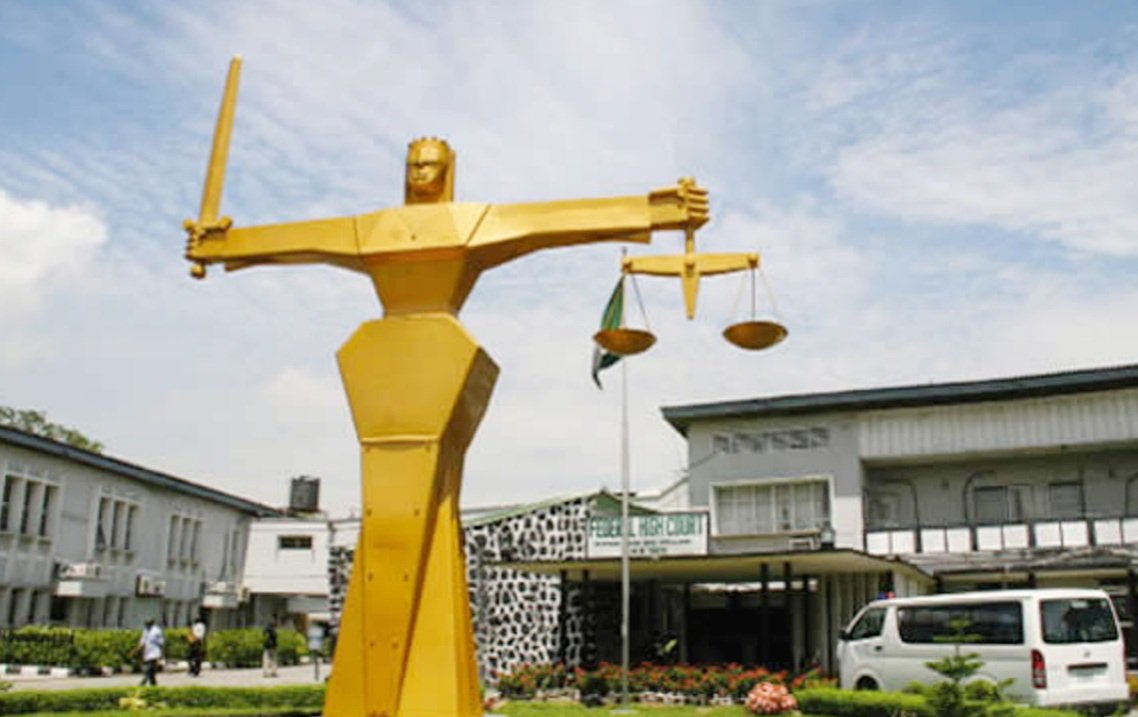