One of the “Christian clerics” that attended the unveiling of 2023 presidential candidate Bola Tinubu’s running mate has spoken out.

On Wednesday in Abuja, the All Progressives Congress (APC) presented Kashim Shettima as its vice presidential candidate.

The 55-year-old former governor of Borno currently represents the State’s central district at the Nigerian Senate.

News of his official announcement was overshadowed by the presence of dozens of ‘clergymen’, most with spurious identities.

Photos and videos show them arriving at the venue (Shehu Musa Yar’Adua Centre) but they refused to take questions, except a few.

In reaction to their conduct, and attire which portrayed them as Catholics, etc., social media users launched scathing remarks.

Amid the backlash over the controversy, one of attendees, ‘Bishop’ Ugo Ugokwe, posted a response on Facebook last night.

The party member called for Christians-Muslims unity, adding that citizens are free to choose their preferred contestants in 2023.

“I have seen ‘many’ fake news about me and my foundation. It’s okay. Anybody can write what they want to generate traffic.

“I know the guy that I allowed to interview me was out for fake news. He was desperate to see something, to rubbish men of God.

“We are for peace and love not hate. Jesus Christ is love. Christians and Muslims should preach love no matter the challenge in our country Nigeria.

The Christian Association of Nigeria (CAN) has declared that those who were at the APC event are not its members.

Tinubu: ‘Bishop’ who attended APC’s unveiling of Shettima opens up 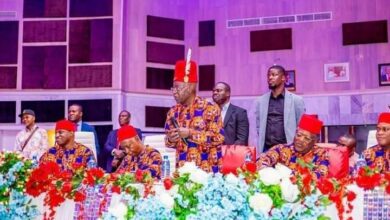 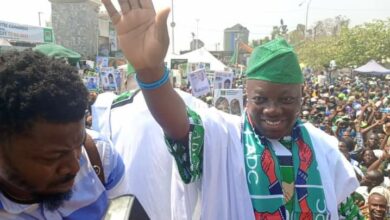 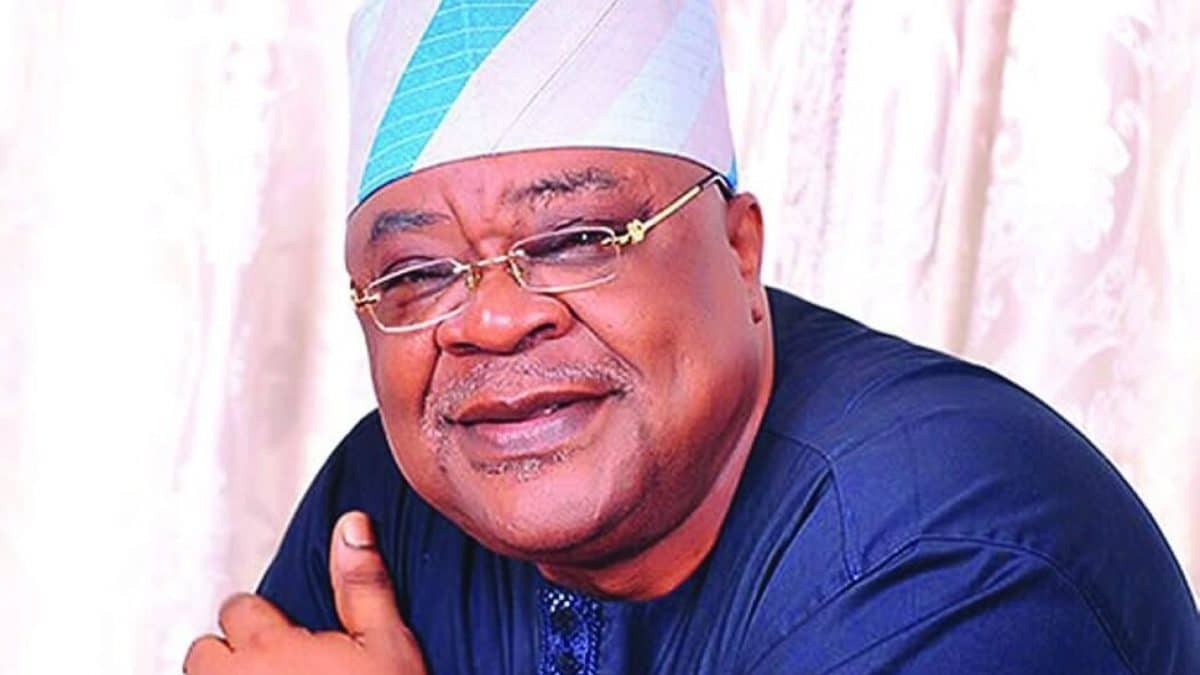