This creative solution fixes some issues caused by high temperatures for high-integration and high-power smartphones, such as CPU frequency reduction, frame rate drops, and frozen screens. This new technology has been certified by the China National Intellectual Property Administration. Regular smartphone gamers players care about performance, while advanced players emphasize heat dissipation due to its direct impact on performance.

“As the 5G era poses new challenges to the heat dissipation technique, technology development drives innovations from traditional heat pipes to VC, a leap from line to surface basis, and now further upgrades from a flat surface to a three-dimension basis to form Infinix 3D Vapor Cloud Chamber Liquid Cooling.

When heat enters the VC, water in the evaporator is vaporized into steam, which removes excess heat. Hot steam then flows into the condenser becoming a liquid, which flows back to the evaporator through the internal wick structure that forms a hot and cold circulation system with the coexistence of water and steam. 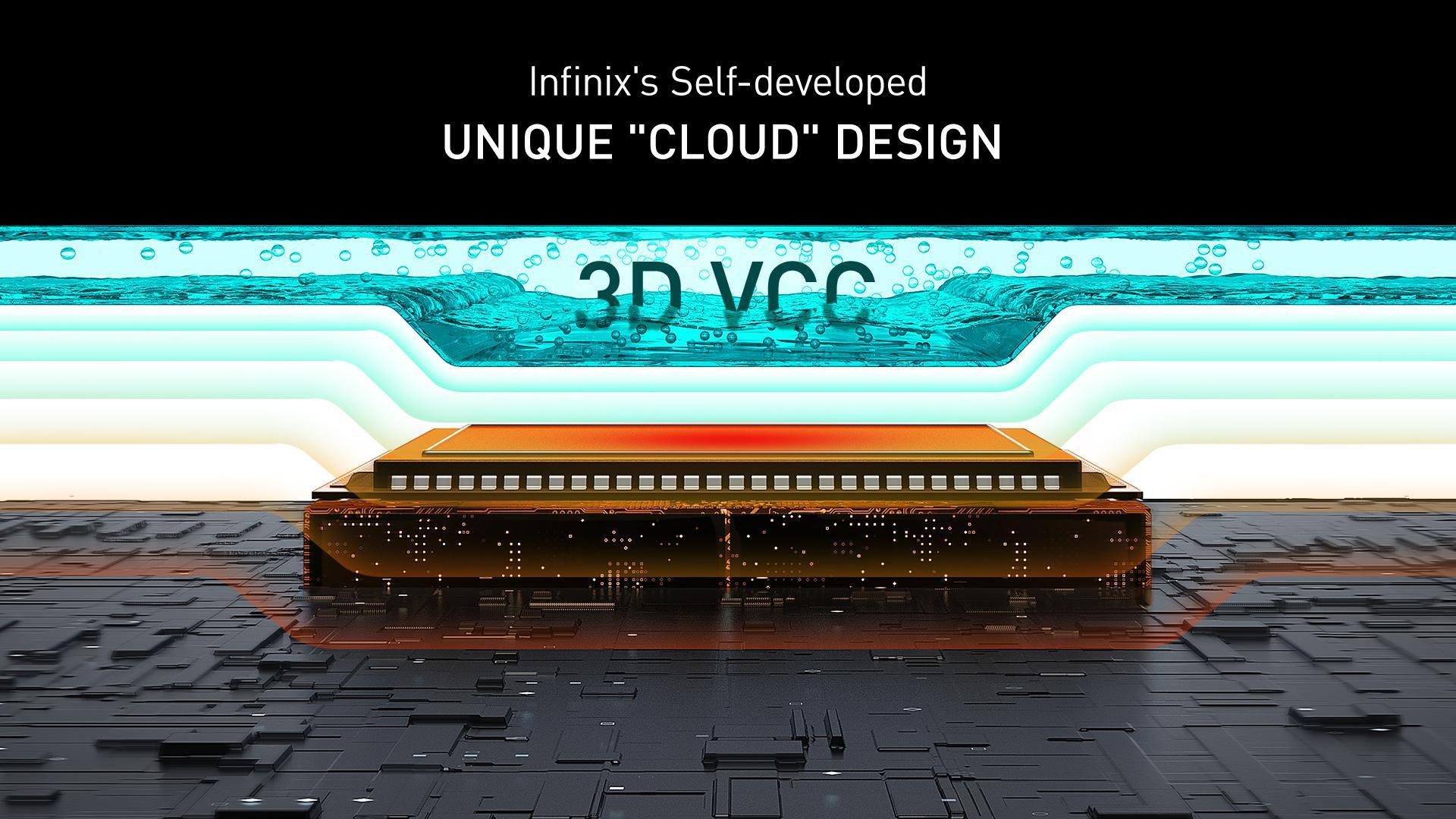 When compared with traditional VC design, the 3D Vapor Cloud Chamber Liquid Cooling Technology has come a long way forward. Bumps were added to one side of the evaporator, increasing chamber volume and water storage capacity along with thermal flux. Water injection volume and Q max values increased by 20% when compared with conventional VC[1] resulting in massive improvements overall.

Reducing the thermal resistance media of the heating source is realised by adjusting the structure of the front housing to form a bump, which enables the 3D Vapor Cloud Chamber to almost directly contact the SoC chip.

This significantly reduces thermal resistance from shield to Vapor Chamber increasing thermal conductivity rate, performance, and heat dissipation. In comparison to traditional 2D designs, the new 3D VCC reduces the temperature by about three degrees[2], and the total heat dissipation performance is increased by about 12.5%[3].

The Challenges of Creating Perfection

With this technology embedded into Infinix smartphones, users can enjoy the benefit of superior performance when their device is under heavy load, allowing them to play games harder and faster, live-stream for longer and reap the rewards of a cooler, smoother running high performance smartphone.

Following its motto of “The Future is Now”, Infinix will continue to develop its smartphone heat dissipation technology. Infinix will develop thinner VCs with more bumps, with more creative material processes, and even merge the smartphone middle frame and 3D VCC into one, or to miniaturize the entire computer cooling module into the smartphone.

Driven by a global vision, Infinix will continue to deliver amazing products to consumers with its strong innovation capabilities giving them the best possible smartphone within their price ranges. 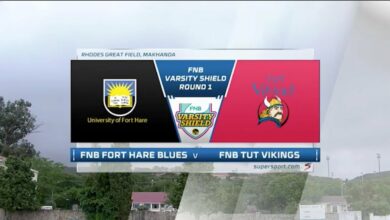 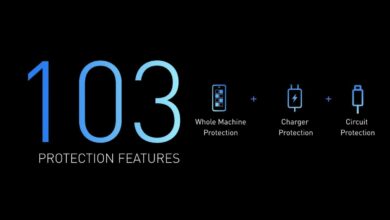