BBC News has gained access to institutions in Ukraine where widespread abuse and mistreatment of disabled people has been uncovered.

Around 100,000 children and young people live in these institutions, which pre-date the war with Russia.

Human rights investigators say Ukraine should not join the European Union until it closes these institutions.

The Ukrainian government has promised a series of reforms over the past few years, acknowledging that its system of institutionalisation needs to change.

Watch inside one of the institutions, in an exclusive BBC report. 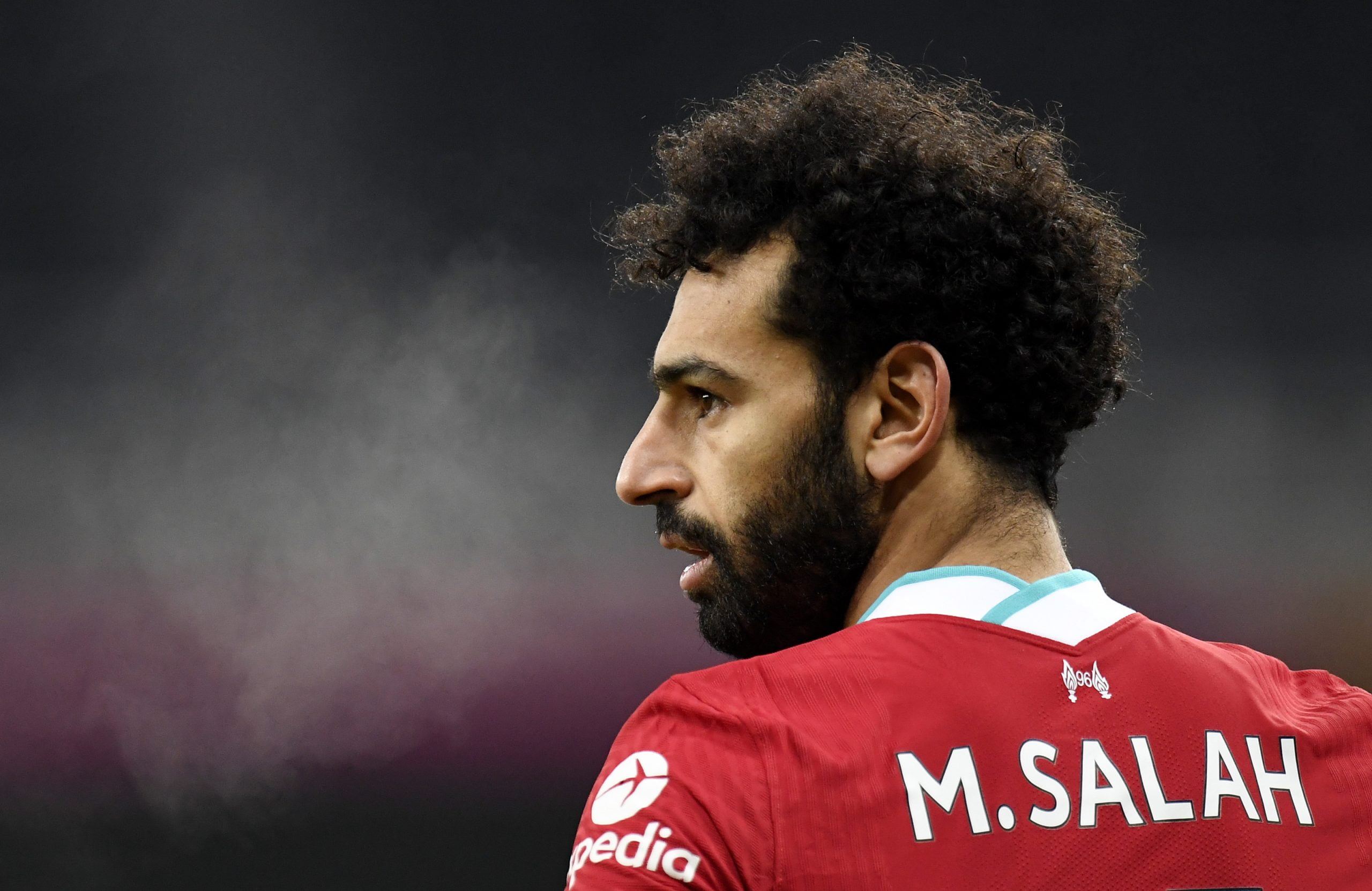 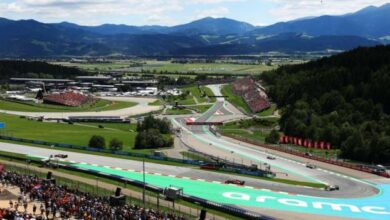 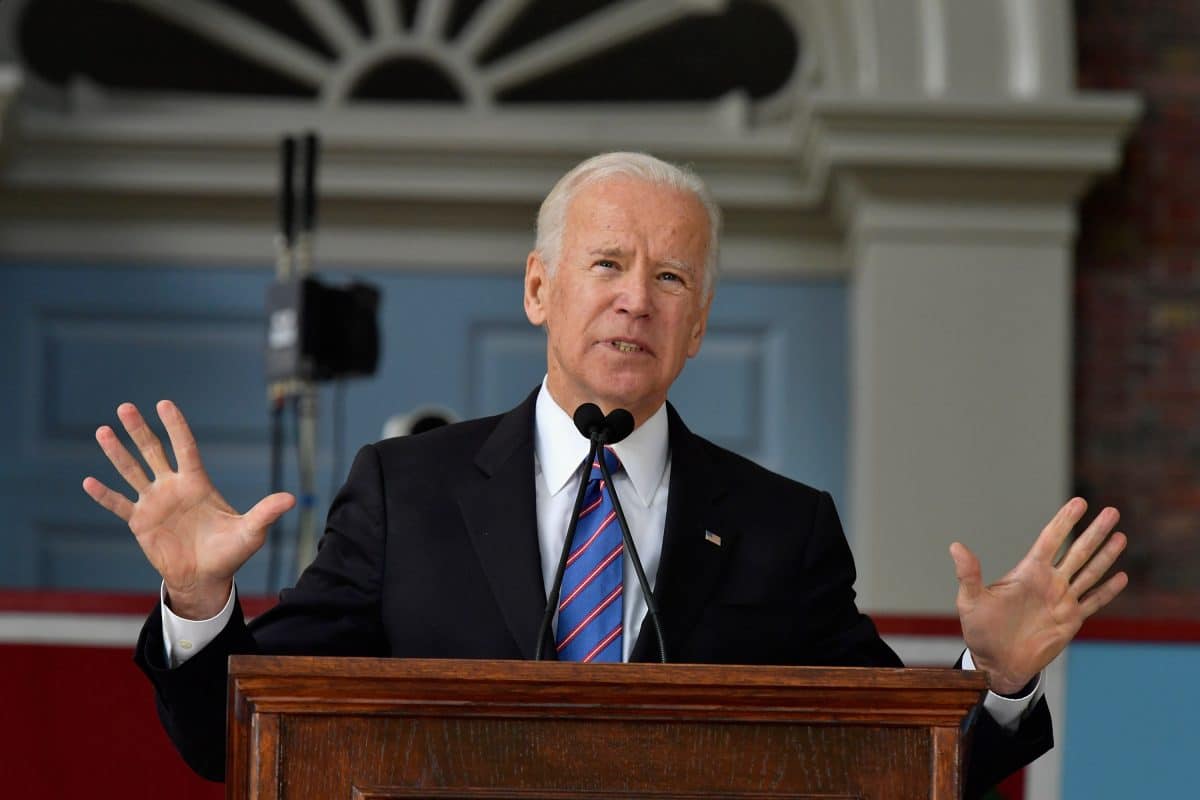 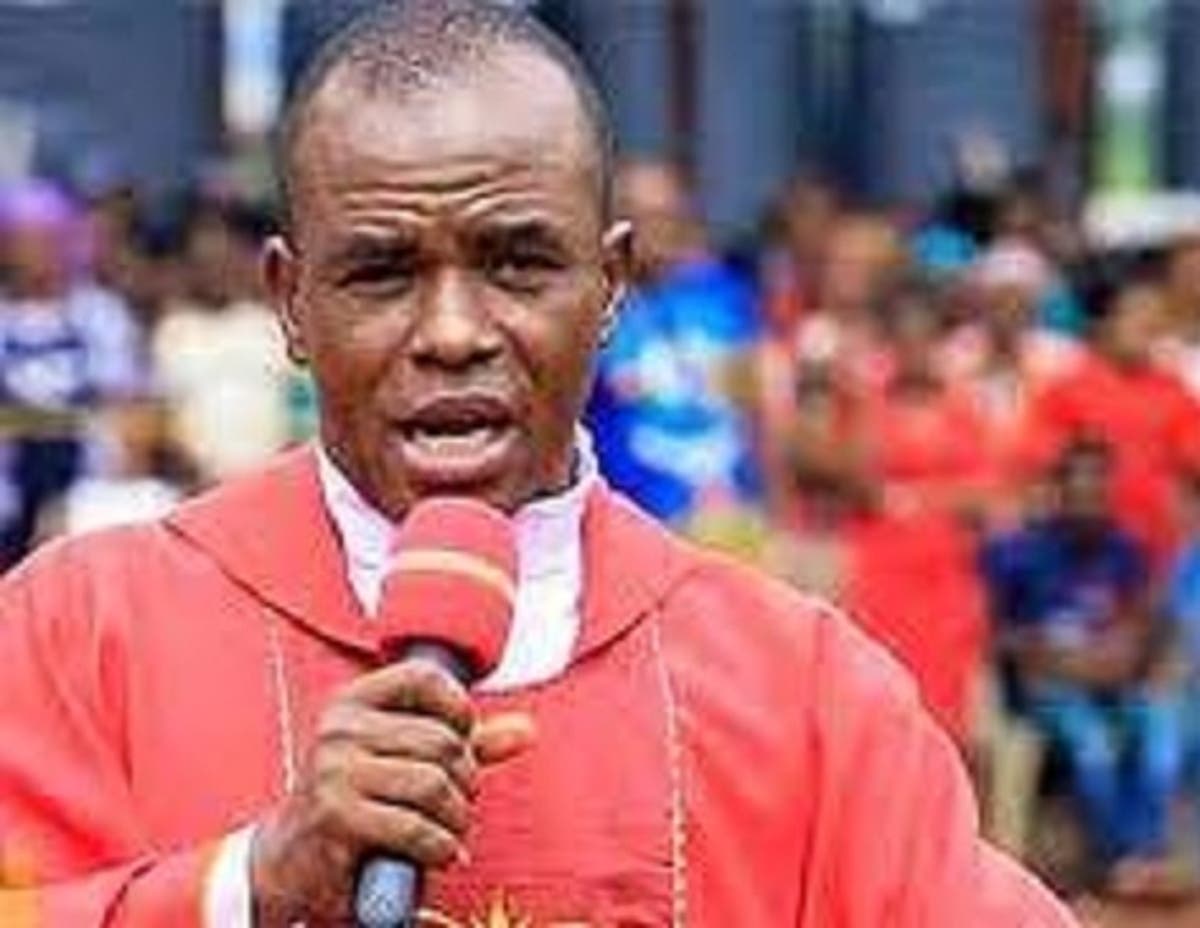 There is agitation in military, police – Fr Mbaka reveals solution to banditry