The Nigerian Labour Congress on Wednesday moved its protest to the National Assembly, Abuja.

Before the Labour Union arrived at the Legislative Houses, security had been beefed up with fierce-looking security agents spread all over the complex.

The human and vehicular traffic was massive with motorists finding it difficult to enter the complex.

The Senate proceedings which already started at about 11.00 with the opening prayer by the Senate President, Dr. Ahmad Ibrahim Lawan went into a closed-door session, a few minutes after the NLC arrived at the complex. 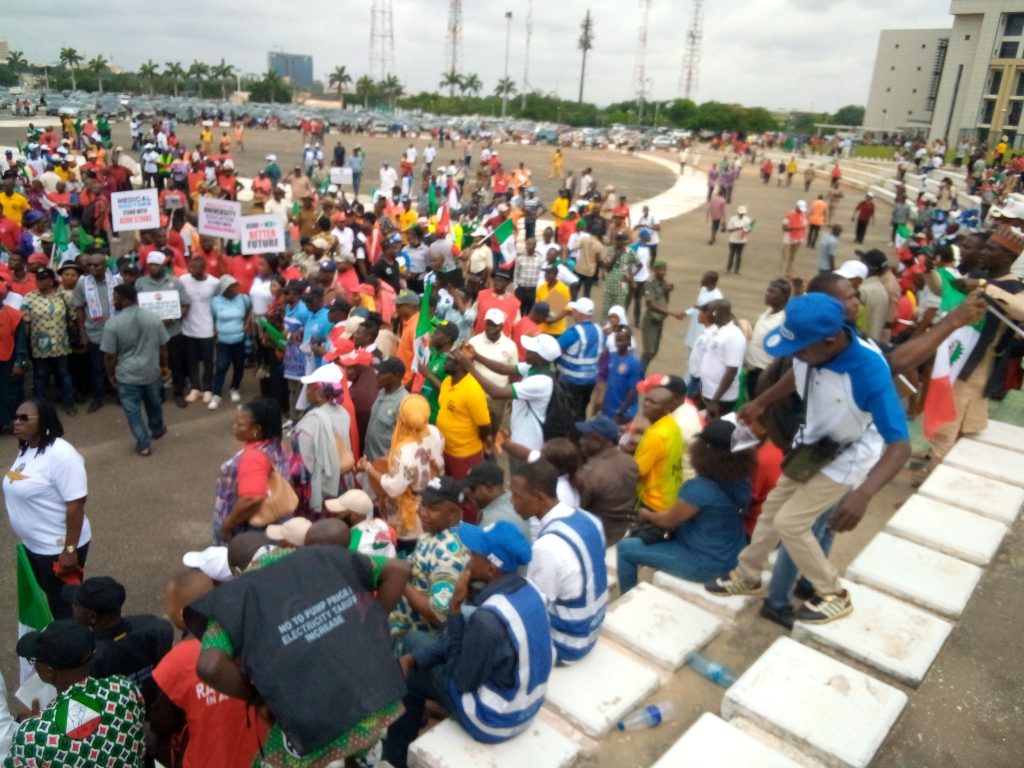 Also, the students and their leadership are part of Wednesday’s protest. Other bodies who are present include, the Senior Staff Association of Nigeria Universities (SSANU), the Non-Academic Staff Union of Universities, and the leadership of the National Youth Council.

Though the leadership of the National Assembly was yet to address protesters at the time of filing this report, it is recalled that, the NLC which is identifying with ASUU and is, “demanding for replacement of the inconsistent IPPIS with U3PA payment platform; respect/honour collective bargaining agreement that was freely and mutually reached with ASUU”, among others.

Plateau crisis: How our boss gave us gun to kill Christians – Suspect confesses

Plateau crisis: How our boss gave us gun to kill Christians – Suspect confesses 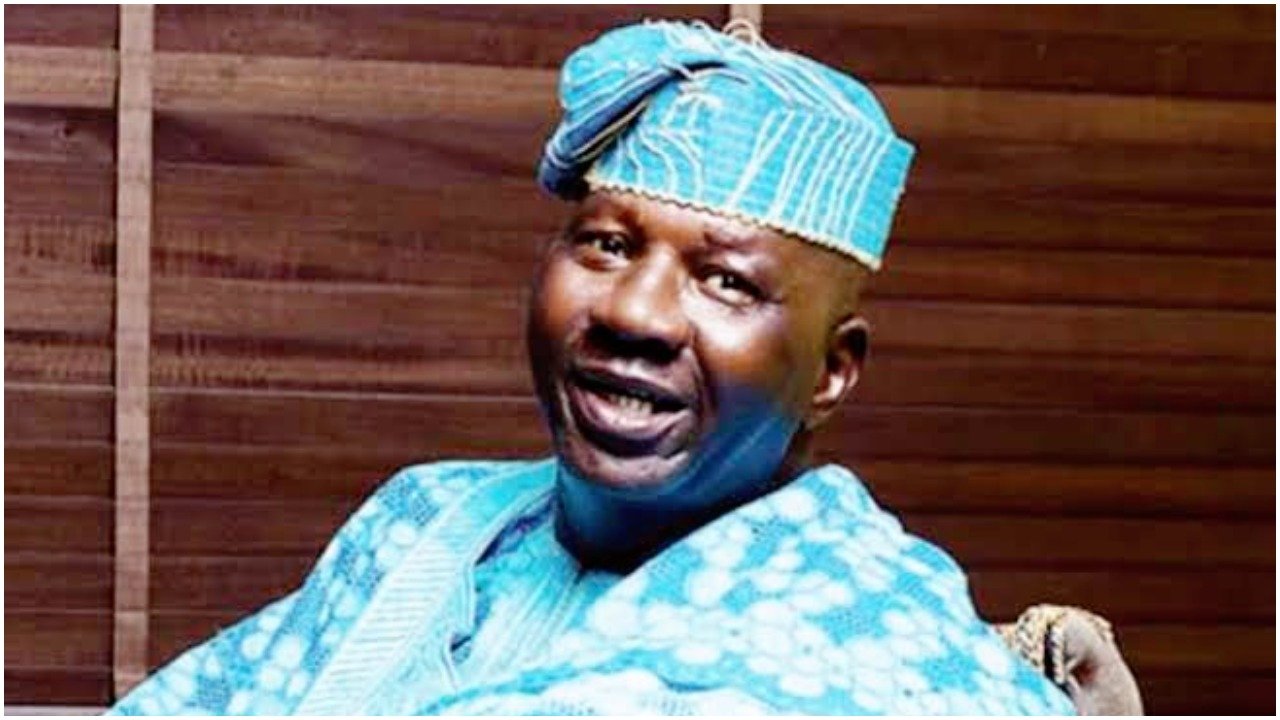 BREAKING: Many feared dead, others trapped as another building collapses in Lagos