Hundreds of people stormed Iraq’s parliament on Wednesday after breaking through barriers into the highly protected Green Zone in Baghdad.

Efforts to produce a new government have ended in deadlock after Iraqis voted in their last general election more than nine months ago.

There has been no agreement between the country’s political factions on who will be the country’s new prime minister and president – with the latest nomination thought to have sparked this protest.

Read more on this story here 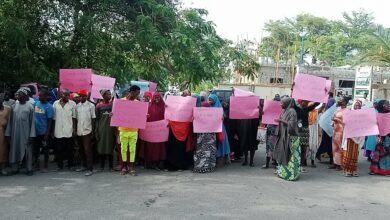 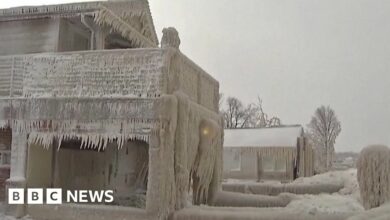 US winter storm: Severe weather continues to cause disruption