The United Bank for Africa (UBA), Africa’s global bank, has been in operation for over seven decades. The group is present in 20 African countries, the United Kingdom, the United States of America and France.

The bank has extended its operations to the United Arab Emirates with the official launch of its new branch at the Dubai International Financial Centre (DIFC).

UBA (DIFC Branch) will operate under the Category 4 license and will be regulated by the Dubai Financial Services Authority (DFSA), the financial regulatory agency of the special economic zone

The UBA branch in the DIFC will service corporate & financial Institutions and customers across the Middle East with a core focus on correspondent banking, relationship management and advisory services. 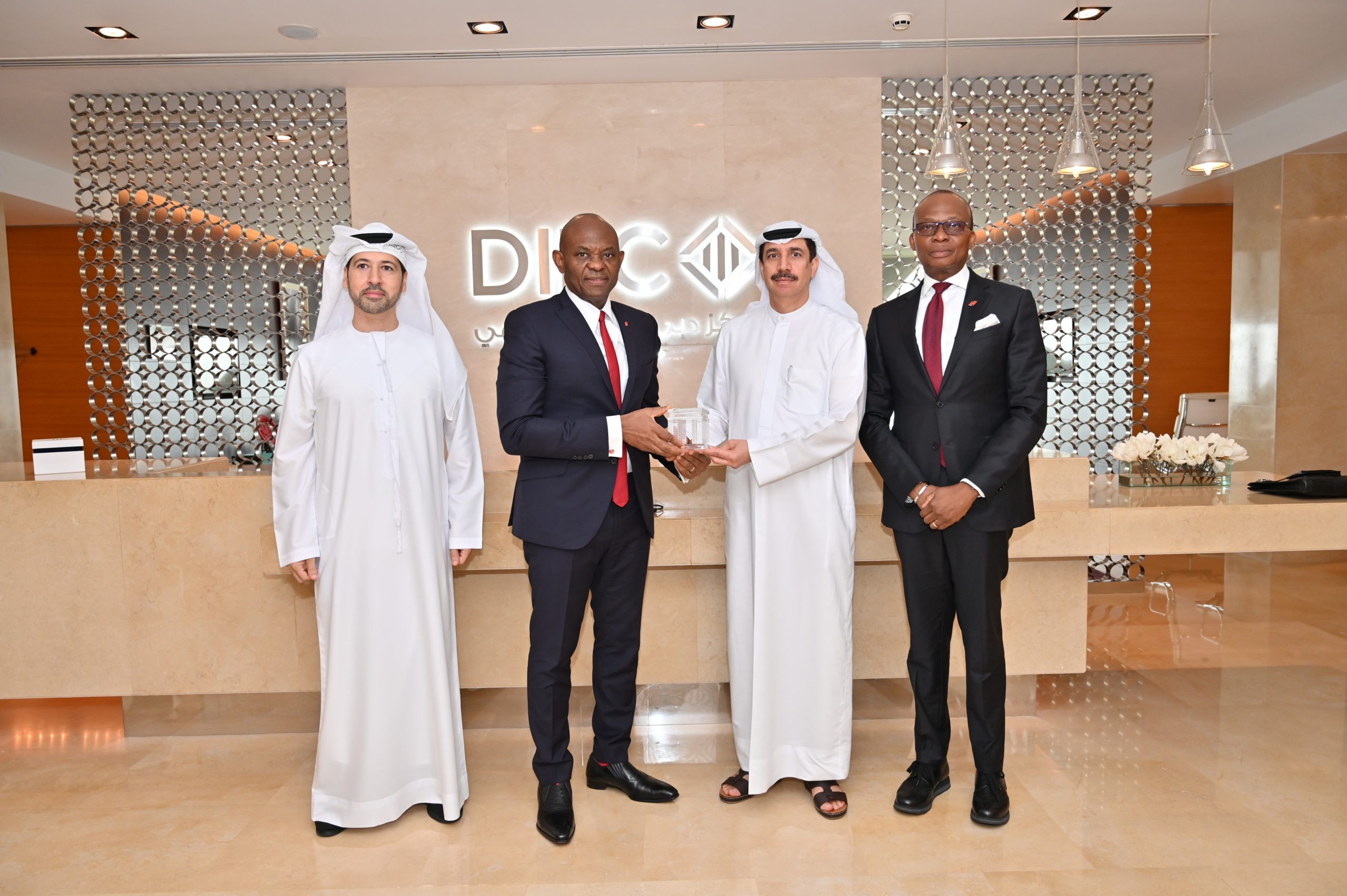 The UBA Group will now be able to harness opportunities in the Middle East, Africa and South Asia (MEASA), which comprise of 72 countries with an approximate population of 3 billion and a nominal GDP of US$7.7trillion and thereby, reinforce its strong franchise as Africa’s global bank, facilitating trade and capital flows between Africa and the rest of the world.

Speaking during the launch of the new subsidiary in Dubai, the Chairman, UBA Group, Mr. Tony O. Elumelu, explained that with the Group’s foray into the Gulf Region, UBA continues to focus on its strategic intent to lead the way when it comes to doing business in Africa.

“Collaborating with our franchises in 20 African countries and the major financial centres of London, New York and Paris, UBA (DIFC Branch) will facilitate the financing of trade transactions between the Middle East and Africa, enabling trade finance and investments.

“We have been looking forward to this day as it is the first time we will have presence in this part of the world. We know that our international expansion is incomplete if we are not present in the gulf”, Elumelu added.

“We are the only bank with Nigerian origin that has extended out of Nigeria to the UAE. Those before us have come through other locations and that shows the strength and respect the Dubai authorities have for UBA. Our presence in Dubai affirms that UBA is a strong franchise, expanding its reach across the world.

“The authorities and business environment here in the DIFC is phenomenal and UBA is seeing Dubai as the gateway for Africa and that is why we are here, to be closer to our clients, to be partnering with them and facilitate businesses and trade flows into Africa through the UBA franchise. So, we are super excited”, Uzoka said.

The CEO, UBA (DFIC), Mr. Vikrant Bhansali, noted that trade, commerce and investments in Africa is expanding in the Gulf Region and Asia.

“Leveraging the presence of UBA Group in global financial centres, UBA (DFIC) will enhance the ability of the group to facilitate access of Gulf investors and banks to African markets. We will finance trade, facilitate commerce and help grow investment in Africa, across all sectors”, he said.

“It is a beautiful start as we are looking forward to achieving more interaction, channelling more trade and investments into Africa, and with UBA DIFC, we are closer to achieving our objectives. DIFC will continue to seek partnerships that will deliver winning relationships as we have just witnessed with UBA Group”, Amiri assured.

‘You’re a misfortune to Nigeria,’ PDP attacks Buhari over Coronavirus

‘You’re a misfortune to Nigeria,’ PDP attacks Buhari over Coronavirus 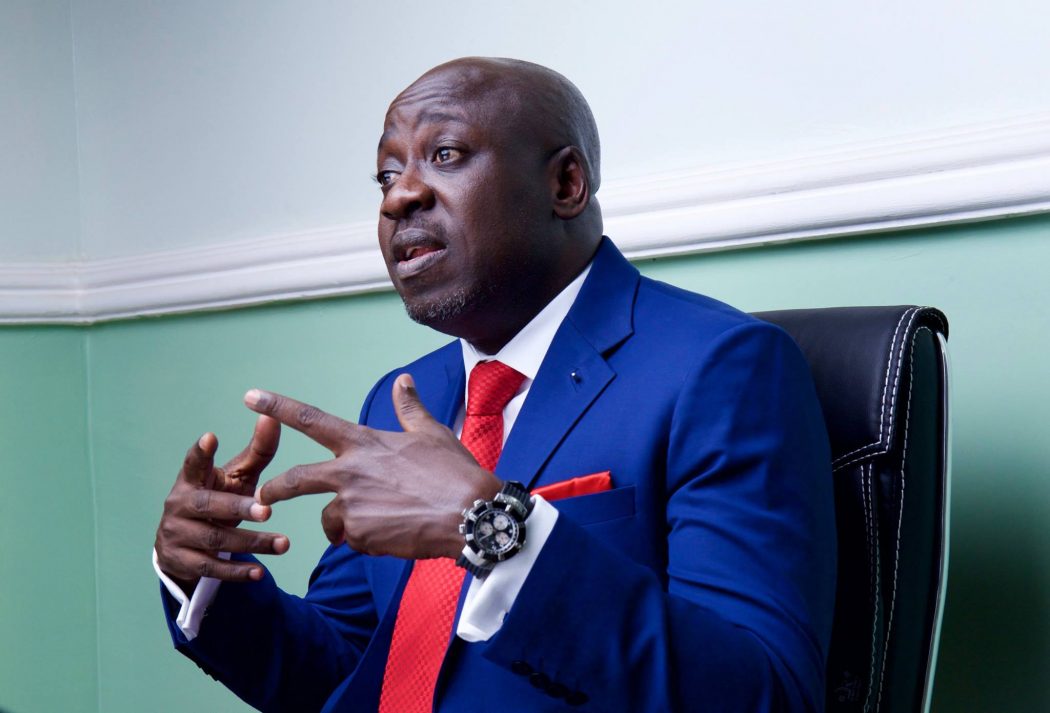 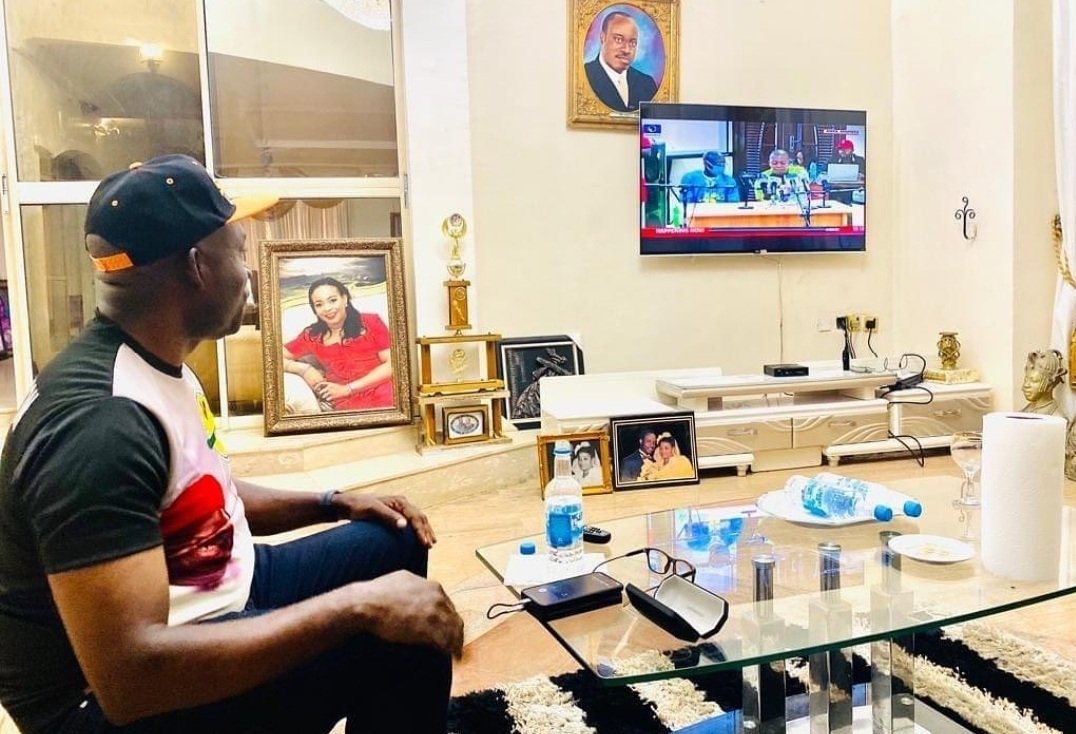 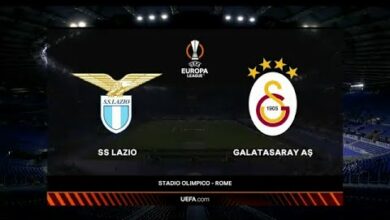