Business leaders and government officials gathered at the International Convention Centre, organised in partnership with the Commonwealth Enterprise and Investment Council, as Kora was unveiled during a presentation at the Commonwealth Business Forum.

Both Commonwealth-sourced investments have been secured as a direct result of the Global Growth Programme, a new UK government-backed support package for international companies looking to grow in the UK. The programme will provide Kora and The Disposal Company with a package of free support, including office space at Bruntwood SciTech’s Innovation Birmingham campus.

Andrew Griffith MP, UK Minister for Exports, said: “I’m so pleased to share these new investments, a direct result of the Global Growth Programme, which has helped to showcase the potential of the West Midlands for businesses to invest in. 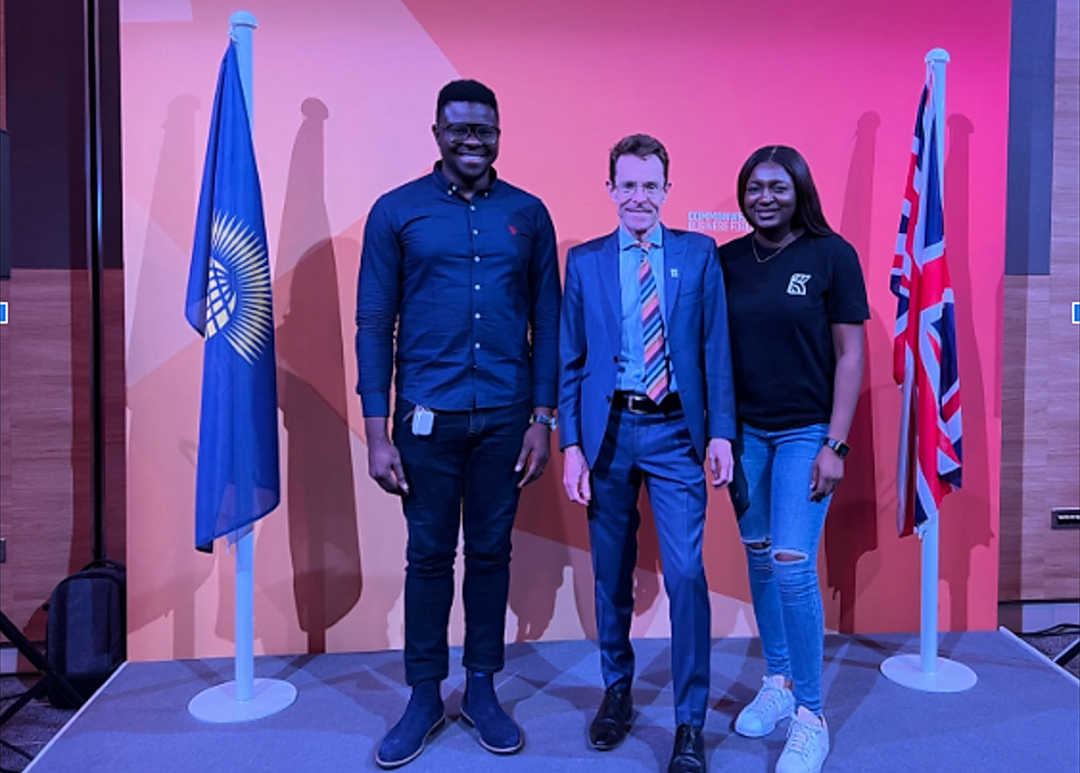 Gideon Orovwiroro (COO, Kora), Andy Street (Mayor of the West Midlands) and Adeteju Adeleye (Head, People and Culture, Kora) at the unveiling of Kora as the new investment project at the Commonwealth Business Forum in Birmingham, UK.

“We already have free trade agreements with 33 Commonwealth nations, and additional ones that we are currently negotiating will unlock fresh opportunities for further collaboration, particularly in the green industries that are priorities for the UK and our Commonwealth partners.”

In pursuit of its mission to enable payments across, into and outside of Africa, the West Midlands office will be Kora’s first European presence. The Techstars-backed company has chosen Birmingham as the location for its first UK sales and support office due to the city’s established fintech and banking ecosystem and its rich tech-oriented talent pool.

“Marking our first ever European investment, the launch of our new Birmingham office is a major milestone for Kora. The region’s extensive pipeline of tech talent and strong track record in FinTech and banking will support us in enabling more businesses and individuals to use our innovative payments infrastructure,” said Gideon Orovwiroro, Chief Operating Officer Kora.

Ballon d’ Or: Three EPL players who were robbed of past awards

We have retired civil servants who collect N5,000 as monthly pension – Yobe NLC

Ballon d’ Or: Three EPL players who were robbed of past awards

We have retired civil servants who collect N5,000 as monthly pension – Yobe NLC 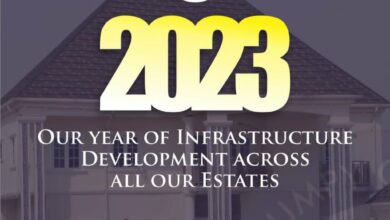 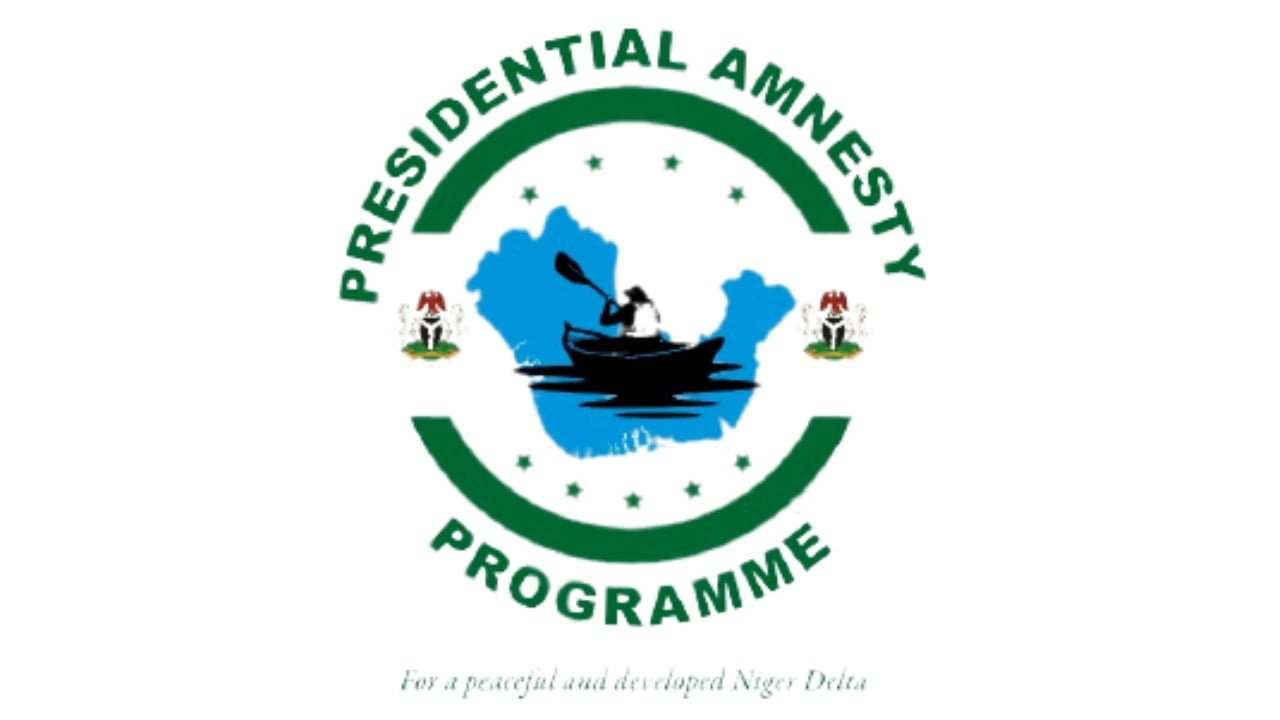 Presidential Amnesty Program: Brace up, no more business as usual – Ex-agitators to contractors